Neil Young ‘reconsidering’ allowing Trump to use music; ‘This is not OK with me’ 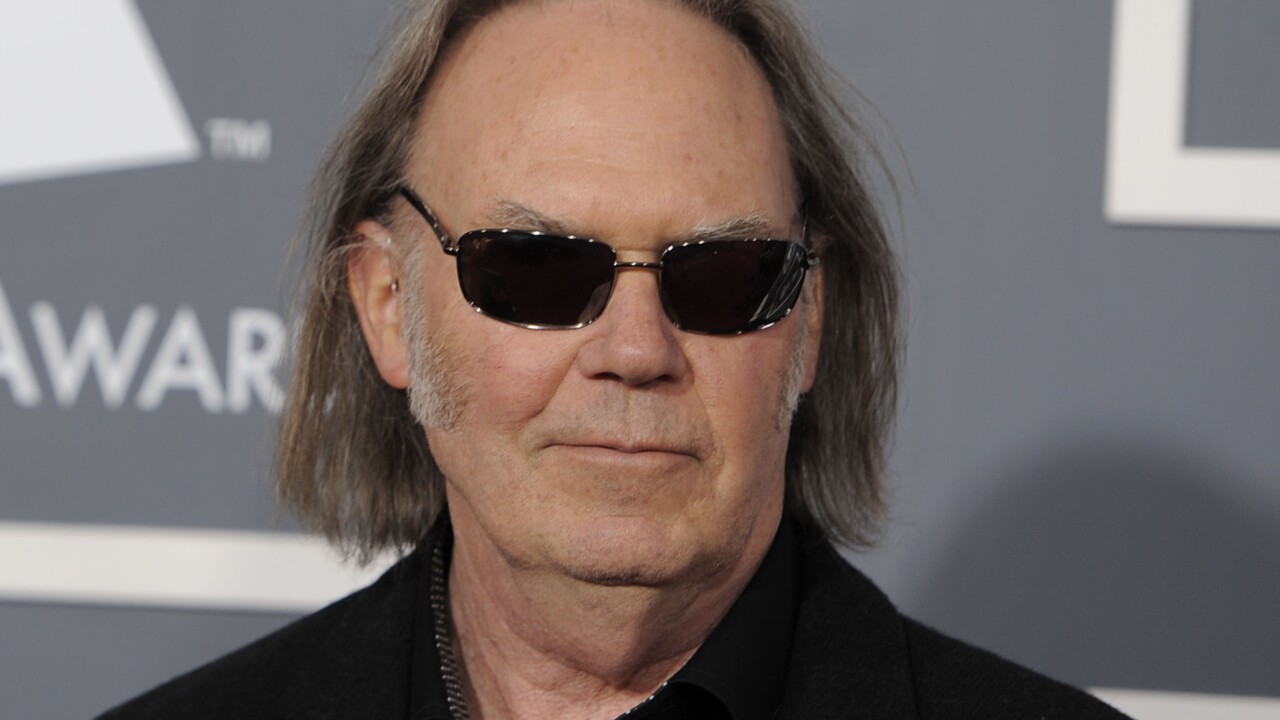 Rocker Neil Young is “reconsidering” an earlier decision not to legally challenge the Trump administration for using his music at events.

In an open letter from Young posted to NeilYoungArchives.com, he says he changed his mind following the decision to send federal forces to Portland.

“Trump has no respect for our Military. They are not to be used on the streets of America against law abiding citizens for a Political charade orchestrated by a challenged President,” the open letter reads.

Young considered requesting the Trump campaign to stop playing his songs after the president used it to announce his presidential bid in 2015. At the time, Young and his manager said the song was used without authorization. But ultimately they decided not to pursue legal action.

Attendees at the July 3 event at Mount Rushmore tweeted about the use of Young’s music at the event ahead of President Trump’s speech. Young responded "This is NOT ok with me” in retweeting the mentions.

I stand in solidarity with the Lakota Sioux & this is NOT ok with me https://t.co/iPVcFplOHa

Earlier this year, Young became a U.S. citizen. On February 18, he wrote another open letter to the president, stating that "'Rockin' In The Free World' is not a song you can trot out at one of your rallies."

Young ends his most recent letter saying, “Imagine what it feels like to hear ‘Rockin’ in the Free World’ after this President speaks, like it is his theme song. I did not write it for that.”

No word on what next steps Young and his manager might take.