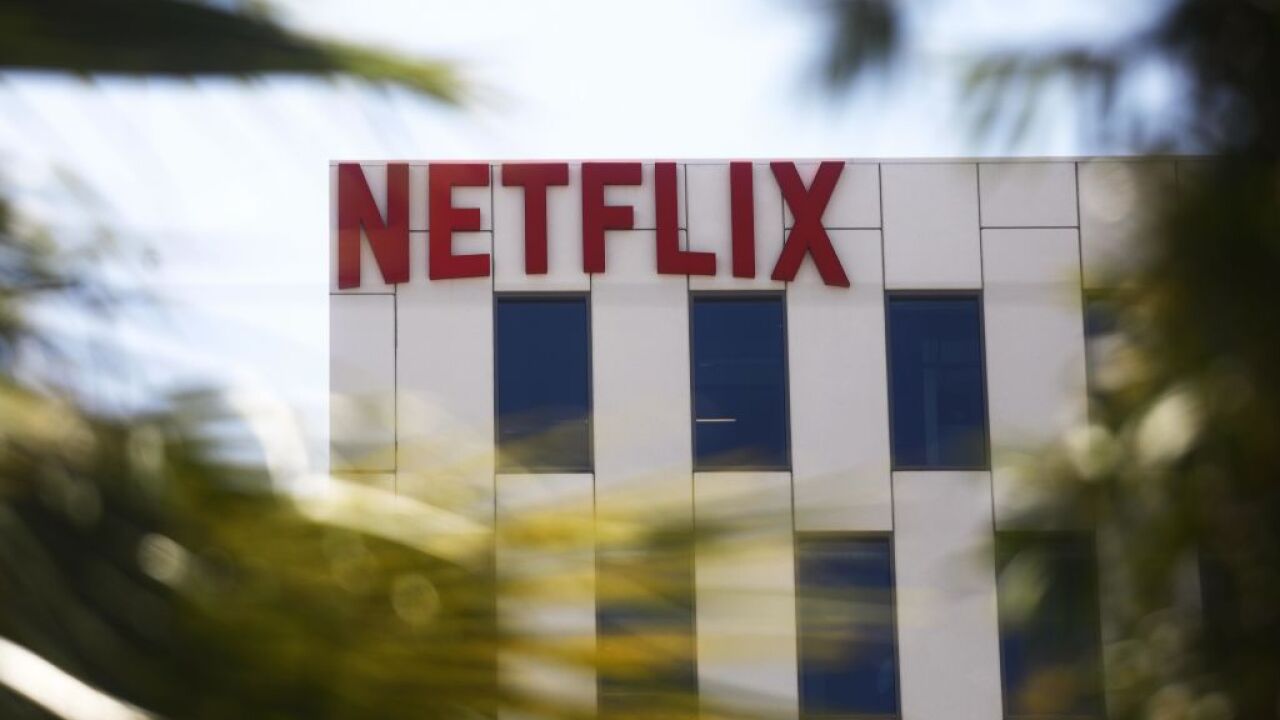 Once highly secretive, Netflix has started sharing data on its most popular original programs. This week, Netflix revealed data for its most popular movies and shows over in its quarterly earnings report. This has been a practice Netflix began doing in the last year, which has helped give the public an idea of the popularity of its programs.

According to the data, which is also on the New York Times' website , "Bird Box" remains the top original movie on Netflix over the last year, garnering 80 million viewers. Stranger Things ranked as the No. 1 original show on Netflix, pulling in 64 million subscribers.

To be counter, a viewer would have to watch 70 percent of the movie, or 70 percent of one episode, within four weeks of its release.