Obama calls African American museum a 'point of pride' for US 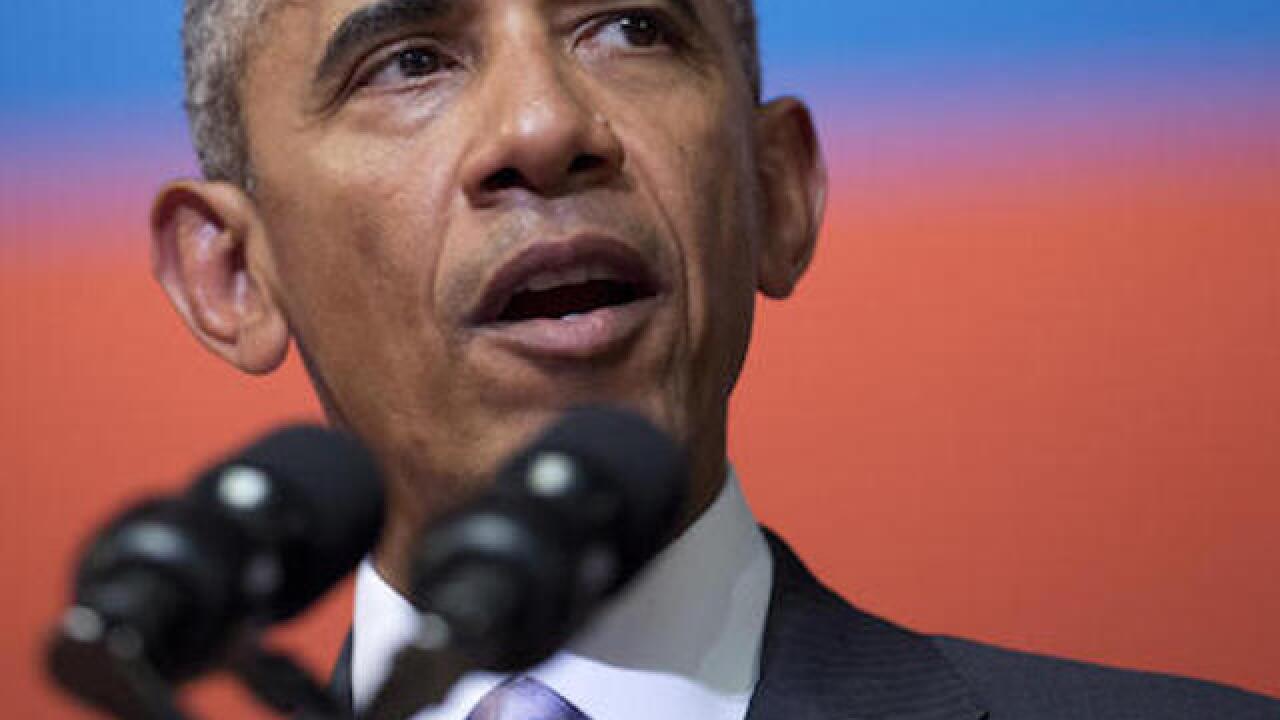 WASHINGTON (AP) — President Barack Obama says the Smithsonian's new African American history museum will be a "point of pride" for the nation.

Obama says that beyond slavery and the civil rights movement, the museum shows how much African Americans contributed to U.S. culture, music, sports and film. He tells ABC's "Good Morning America" in an interview broadcast Friday that the museum will "end up being a museum for all Americans."

His groundbreaking presidency is among the many exhibits. But Obama says he and first lady Michelle Obama consider themselves a "pretty small part" of the museum's story.

The president and Mrs. Obama are hosting a White House reception later Friday to celebrate the museum.