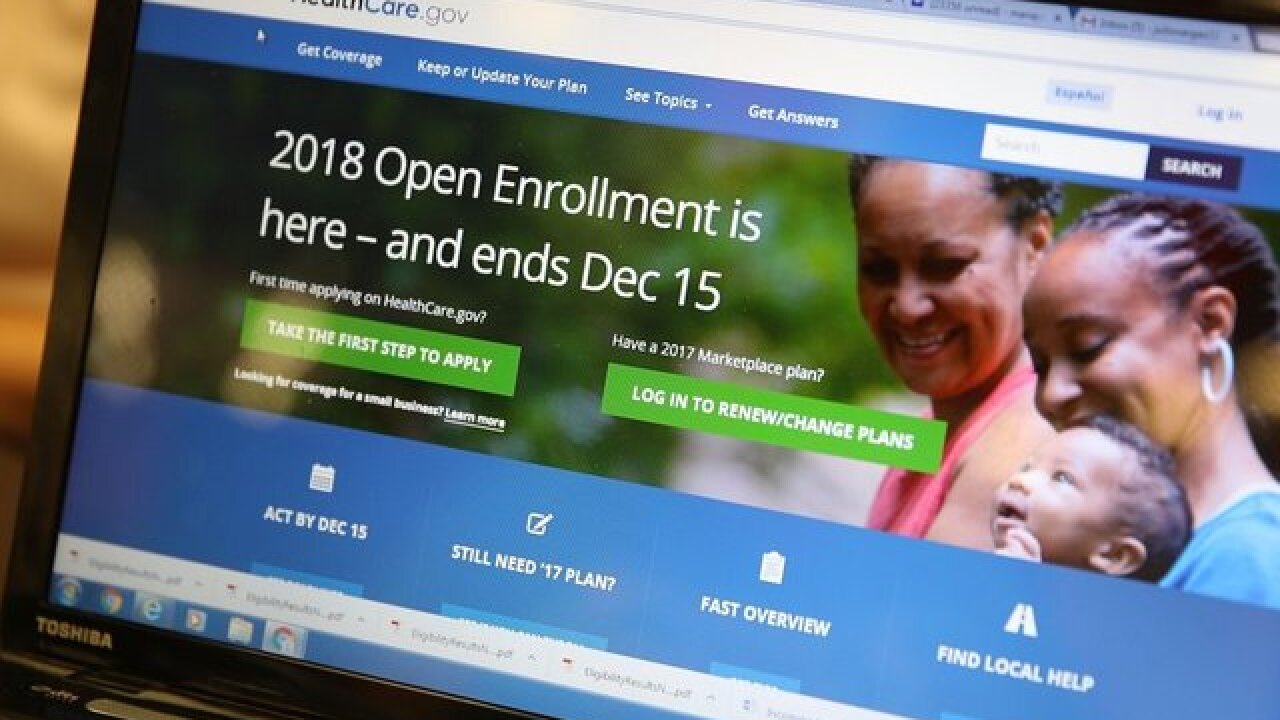 More Americans who signed up for Obamacare plans are sticking with them.

Some 10.6 million people were enrolled in Obamacare in February, up 3% from the same time a year earlier, according to new federal figures released Monday. This comes despite a 3.7% decline in the number of people who signed up for 2018 coverage during open enrollment in the fall.

Those who selected 2018 plans during open enrollment were more likely to complete their enrollment by paying their first month's premiums -- only 9% failed to do so, compared to 15% the prior year.

This year's Obamacare enrollees are also more likely to receive federal subsidies to help pay their premiums. Some 87% of this group qualified for government assistance, compared to 84% who were typically subsidized in 2017.

Average monthly premiums for 2018 jumped 27% -- that came on top of a 21% increase the prior year. The average monthly subsidy for 2018 was $520, compared to $373 a year earlier -- an increase that will likely raise federal spending by more than $17 billion this year, the Centers for Medicare and Medicaid Services estimated.

The Trump administration called attention to the growing divide between those who are subsidized and those who don't receive assistance. Rising premiums are making it harder for middle-class Americans who don't qualify for government assistance to afford coverage on the Affordable Care Act exchanges.

Obamacare's subsidies, however, protect those who qualify from rate hikes. They pay less than 10% of their income for the benchmark silver plan no matter what it costs. But only those who earn less than $48,240 for an individual or $98,400 for a family of four are eligible to receive them.

The administration looked at average monthly enrollment in 2016 and 2017. Overall, 10% fewer people were covered by Affordable Care Act policies, but that breaks down to a decline of 20% among the unsubsidized and a dip of only 3% among those who receive assistance.

In 2014, the subsidized portion of the individual market was 23% larger than the unsubsidized. That split grew to 61% last year.

Not surprisingly, the administration focuses on the problems with the Affordable Care Act. But the fact that Obamacare is growing increasingly unaffordable for those who don't get subsidies is a real problem, health policy experts say.

"There's a broad consensus that health insurance is too expensive for middle-class people buying it on their own, but no agreement whatsoever on what to do about that," said Larry Levitt, senior vice president at the Kaiser Family Foundation.