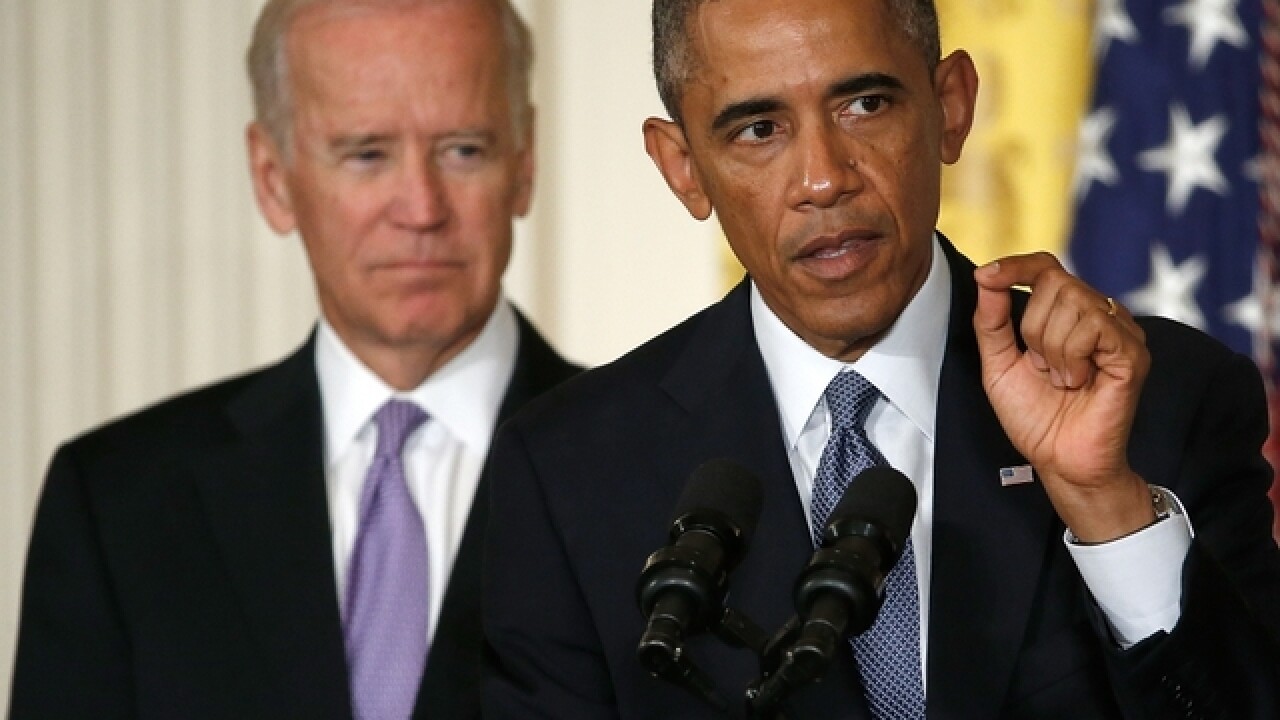 The event at Andrews Air Force Base next Thursday also marks the 75th anniversary of the nonprofit military service organization the USO.

Former "Daily Show" host Jon Stewart is headlining the show for some 1,500 service members and their families. David Letterman and Judd Apatow are among the comedians expected to perform.

It's one of several events that Mrs. Obama and Mrs. Biden are participating in for their program's anniversary.