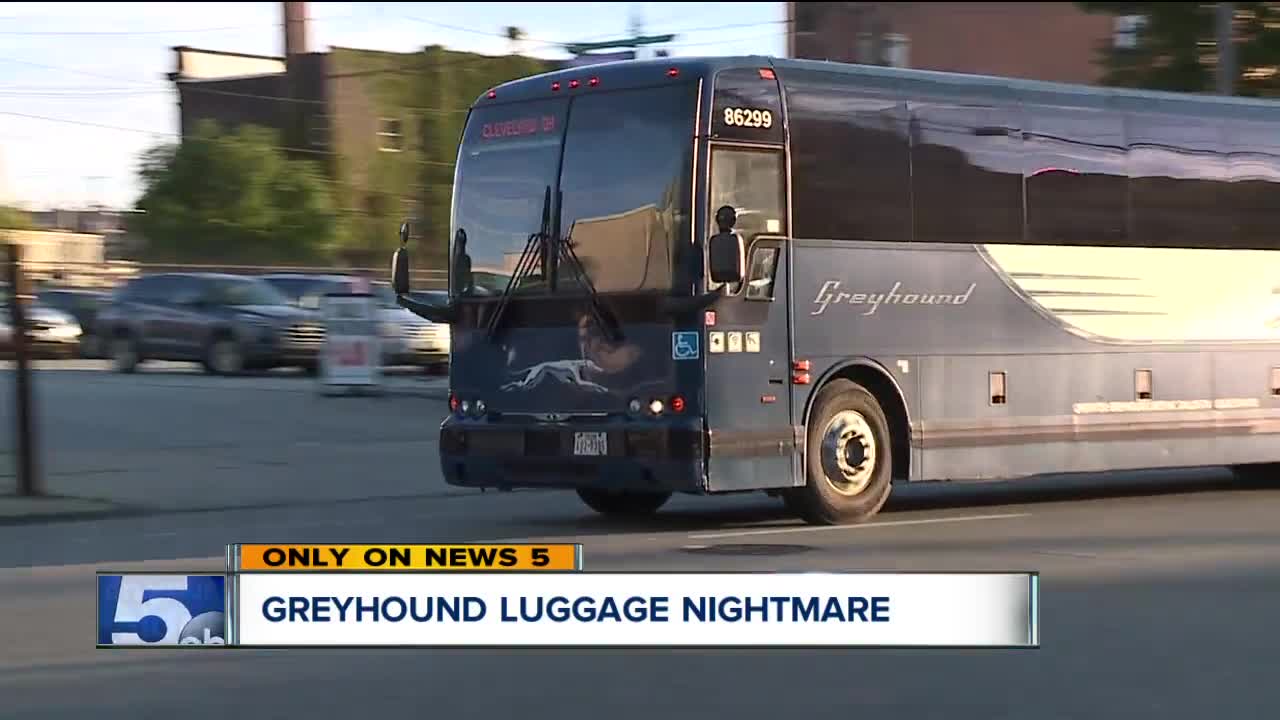 Luggage lost in the wind with a Sandusky man's supply of life-saving medication inside. 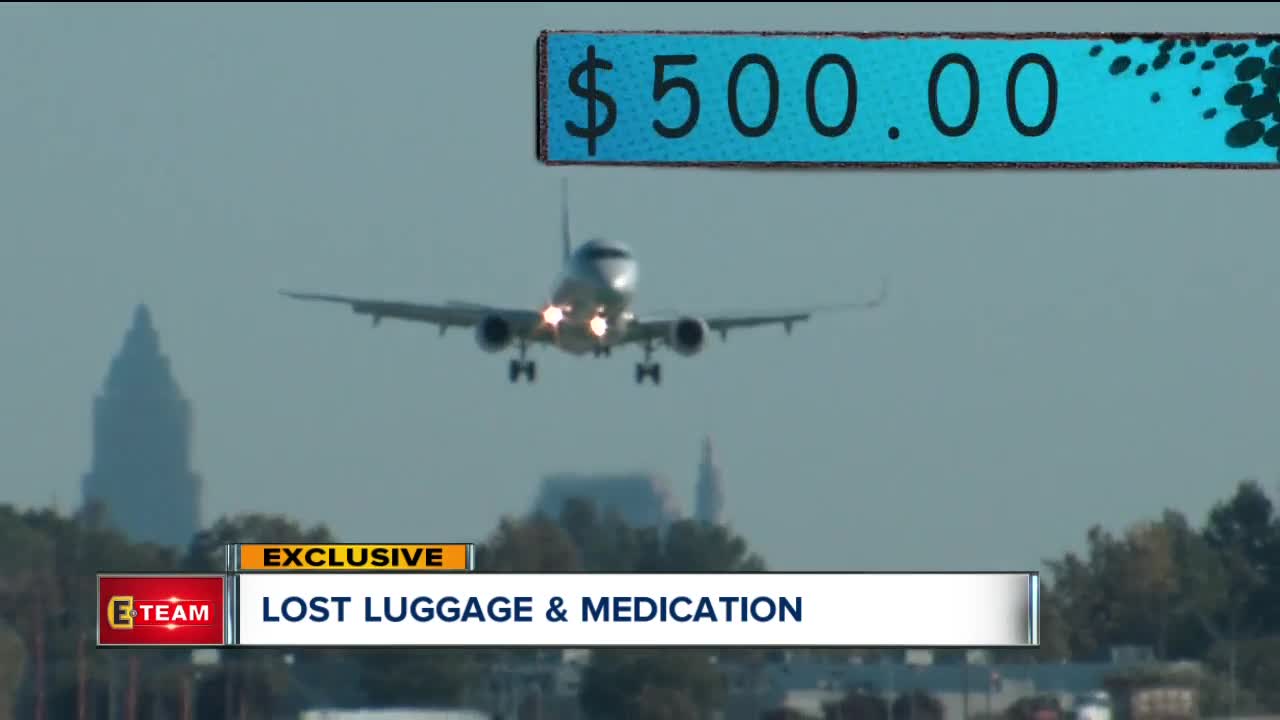 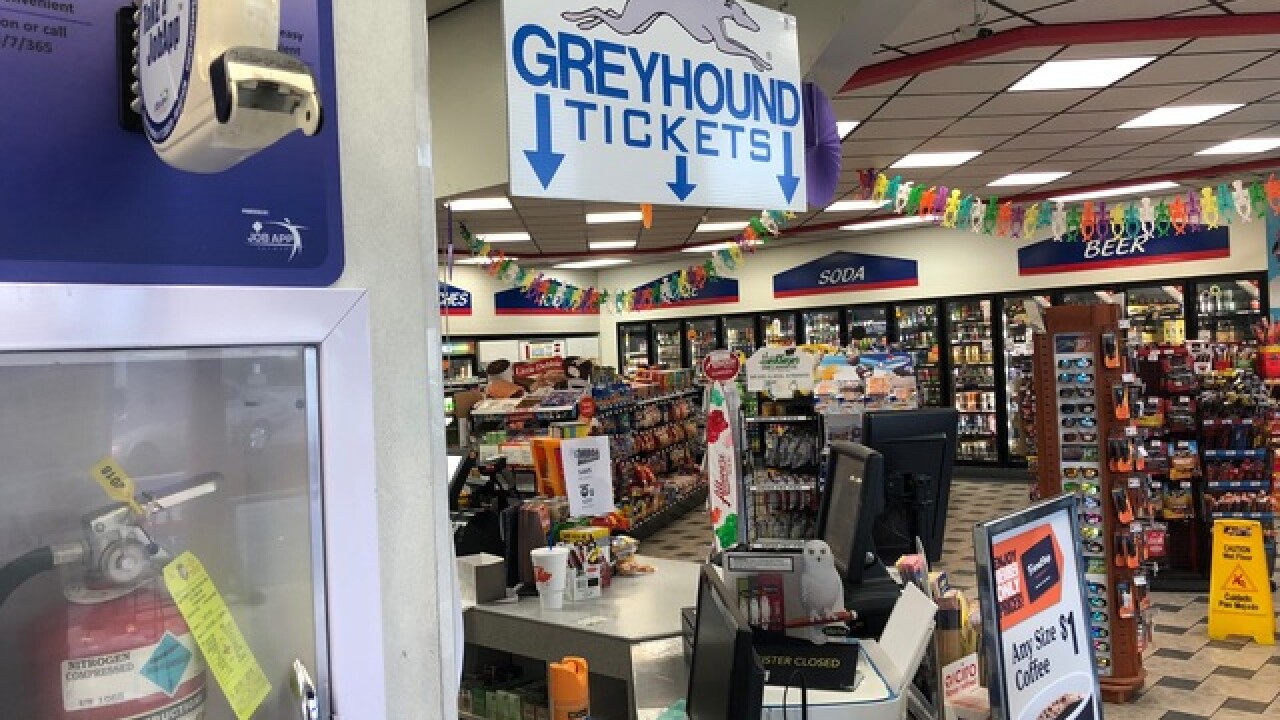 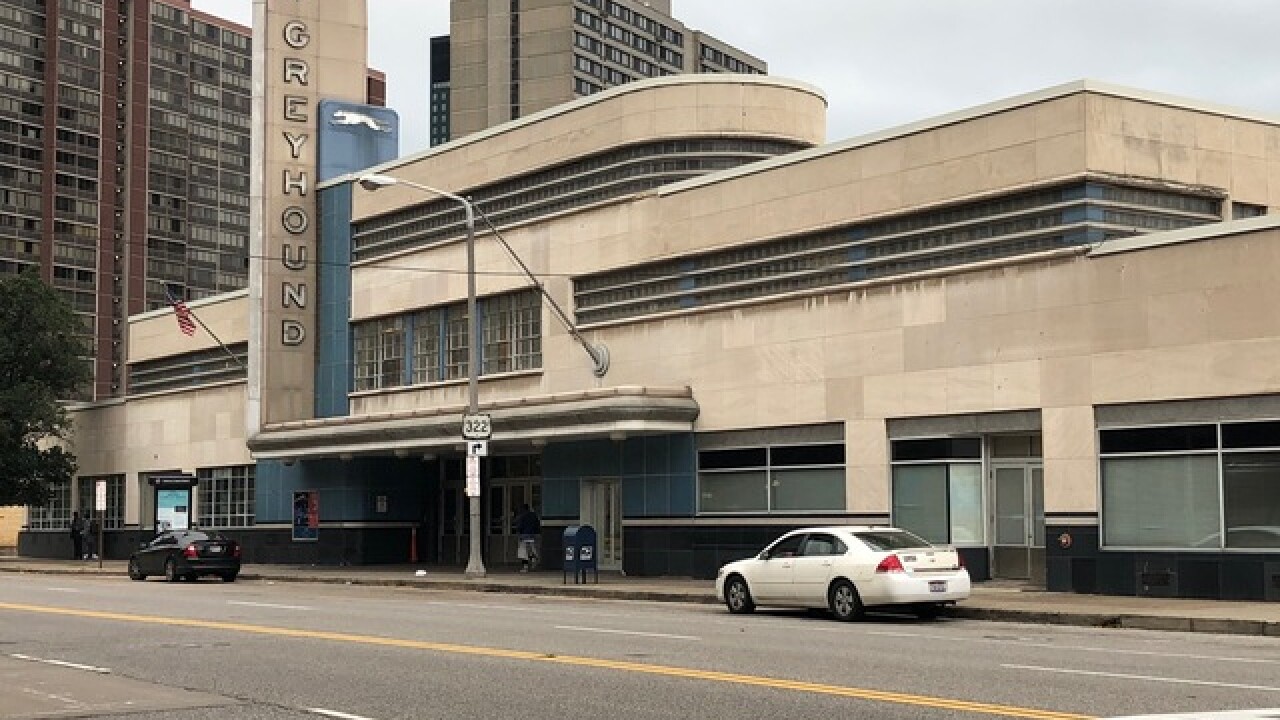 SANDUSKY, Ohio - Luggage lost in the wind with a Sandusky, Ohio man's supply of life-saving medication inside.

Alvin Rogers was taking the Greyhound bus from Sandusky to Pensacola, Florida in September. His headache started in Atlanta.

"They were telling me I couldn't go to Pensacola because of the storm," said Rogers. 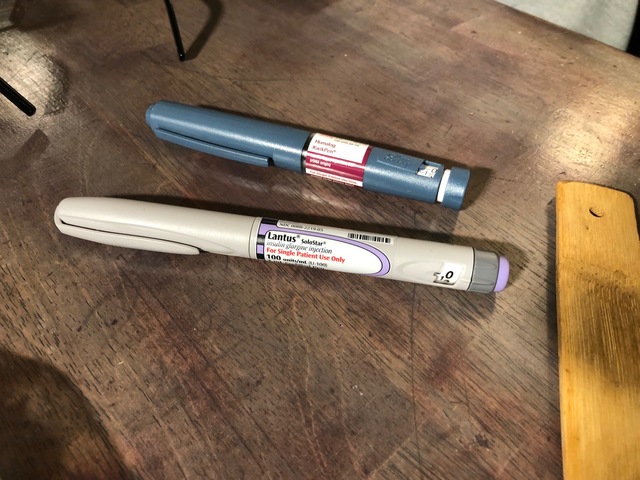 Rogers' insulin pens, similar to the medicine he lost in the bags that can't be found by Greyhound.

Hurricane Florence delayed Rogers, but while he was stuck, Alvin was told his three bags were sent to Pensacola on another bus.

"I said, 'Well, how can my luggage go to Pensacola in a storm and I can't," asked Rogers. "I mean, it's still gotta be on the bus."

That was the first time Rogers was separated from his bags and the thousands of dollars worth of medicine that he needed for an extended trip. When Rogers finally got to Pensacola a day later, the bags were nowhere to be found.

"So I had to wind up buying a plane ticket to get back to Ohio so I could get my doctors to get me some more meds," said Rogers.

Rogers' bus and plane tickets bringing him to Pensacola, Florida and back to Ohio.

A month later, back in Sandusky, Rogers still doesn't have his bags even after constant calls from Roger's roommate, Karin Lucas.

"A fiasco," said Lucas, describing when she calls Greyhound. "I get transferred constantly. Representatives pass the buck."

Rogers and Lucas say when they reach out to Greyhound for help, they're surprised when a live person is on the other end of the line.

Lucas says they could get $200 for each of the three lost bags through the Greyhound claim process.

But the emergency plane ticket was nearly $500 itself. The original Greyhound ticket was about $200, including the extra money Rogers paid to get help loading and unloading the luggage and Rogers can't get that money back.

"For all the good it did, I still wound up losing everything," said Rogers.

Roger's claim form identifies $6,000 worth of medicine and personal items lost in the bags.

"Everything he owns was in those bags because he planned on relocating," said Lucas.

Lucas says when she reaches out to Greyhound for help, she gets nowhere.

"For them to be as nonchalant about the situation is really really sad," said Lucas. 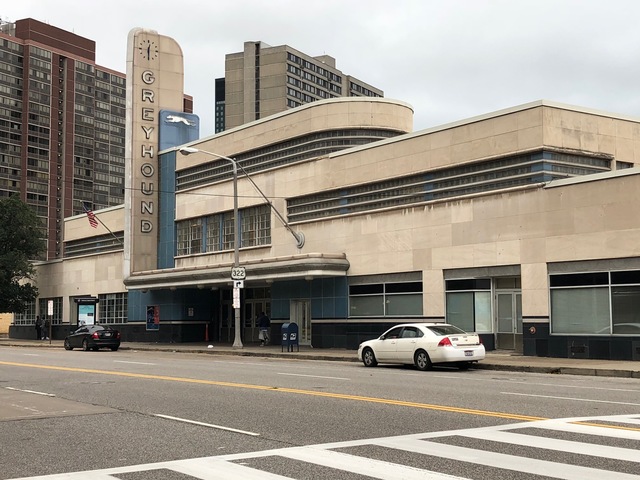 The Cleveland Greyhound Station, where Rogers says his bags might arrive if they are ever found.

Greyhound said they are still looking for the bags. Even once they are found, Alvin says he'll likely have to pick up his bags at the bus station in Cleveland or one of Ohio's other bigger cities. Rogers said he's been told Greyhound won't deliver bags to smaller pickup spots like Sandusky.

Back in April, a bizarre Greyhound trip  left Cleveland for New York City before turning around before a problem with the bus. Then, the city went all the way to Toledo because the driver missed the exit for Cleveland. Back then, riders said Greyhound was not very helpful finding a solution and did not offer refunds.