Clown made no threats -- just ran at her 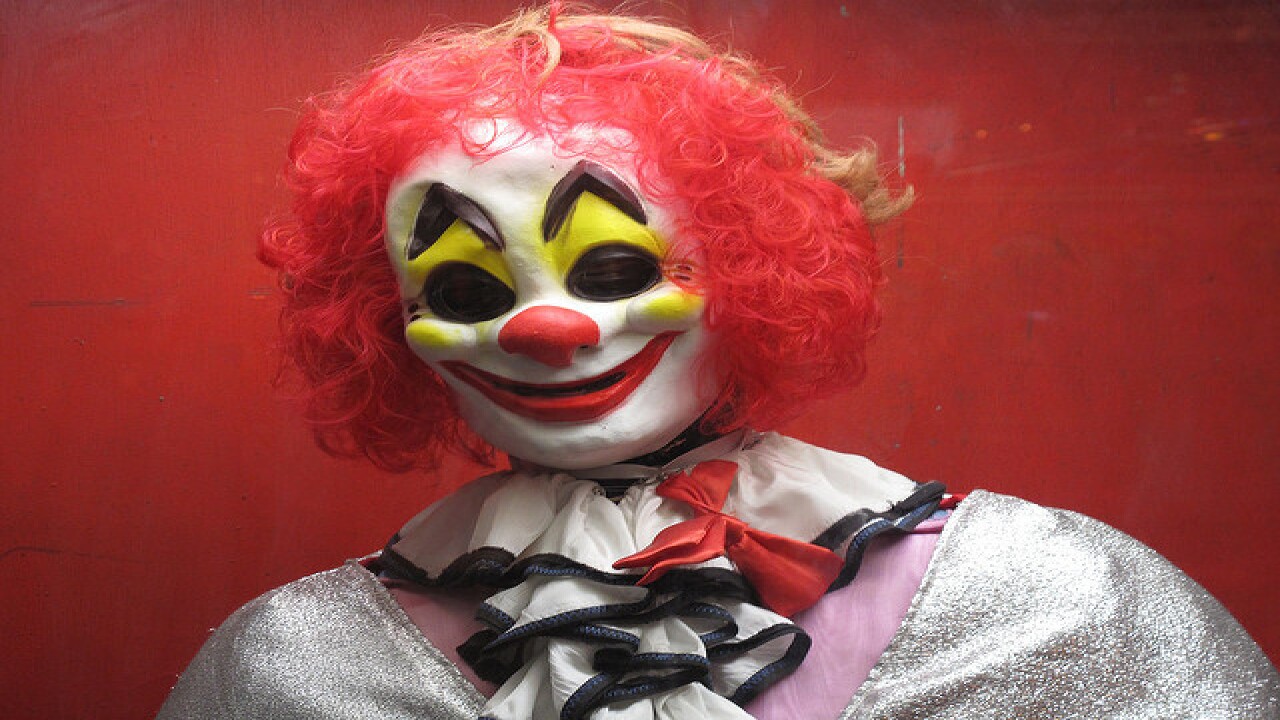 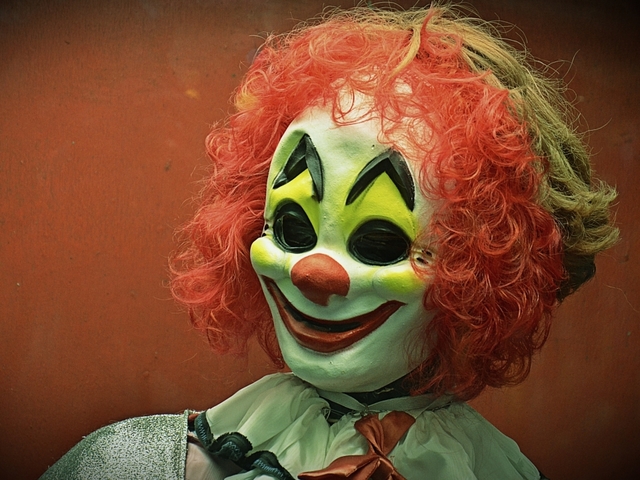 FRANKLIN, Ohio -- It sounds like something out of a nightmare, but apparently it's real.

An Ohio woman reported being chased by a clown. She called Franklin police after she got home to her apartment, police said Wednesday.

"I just got home from work and got out of my car -- I have heard so much about this, I didn't know this was actually true -- but I just got chased by a clown up to the door of my apartment," the caller told police.

The clown made no threats -- just ran at her, the caller said.

The clown was wearing white and red clothes and a plastic mask, the caller said.

Police said they would like to discourage people from frightening strangers.

"This is childish and dangerous for everyone involved," Franklin Police Chief Russ Whitman said.

Reports of creepy clowns have been popping up across the country recently. In Gallatin County, Kentucky, the sheriff said he consulted with the FBI and Department of Homeland Security after a clown threat kept half of students home from county schools Tuesday.

The Gallatin County Sheriff's Department announced Wednesday via Facebook that they believed they had identified the person responsible for sending the school threats, but the investigation was ongoing.