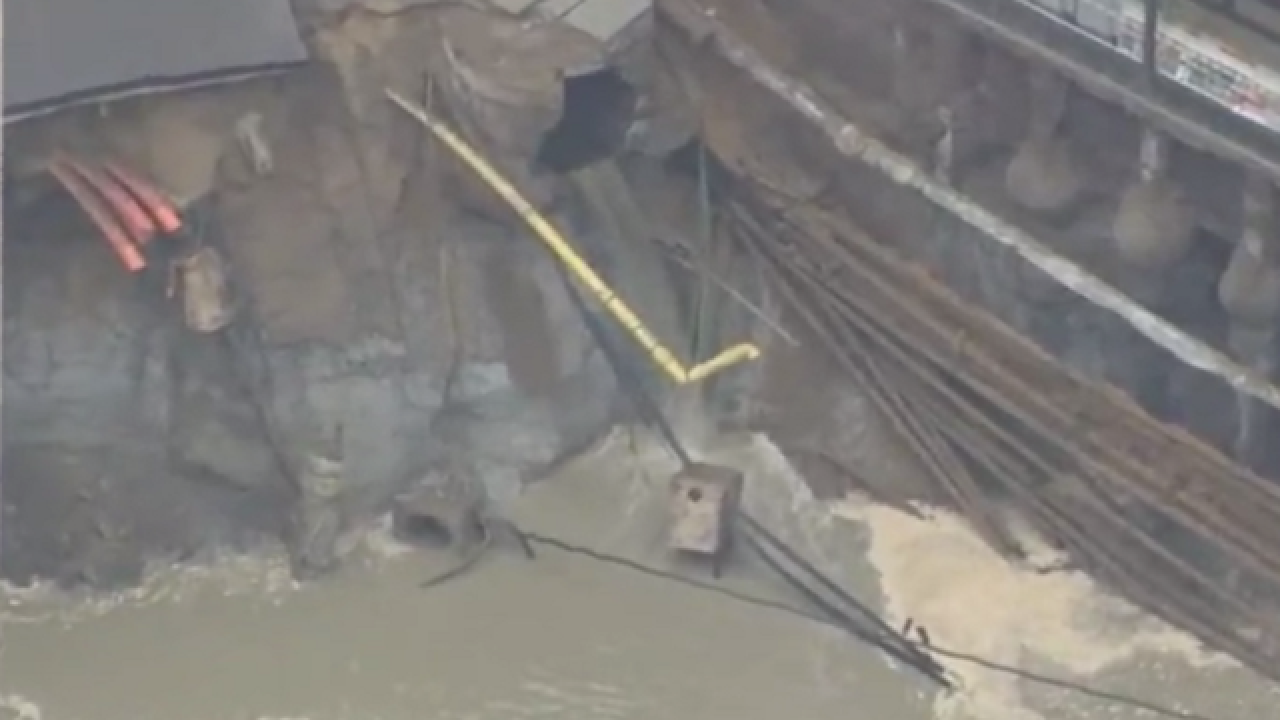 Incredible photos and video footage show parts of a main street collapsed in a major southern Japan city.
A massive sinkhole opened up Tuesday in downtown Fukuoka, cutting off power, water and gas supplies to parts of the city, ABC News reports.

Miraculously, authorities said no injuries were reported as a result of the sinkhole, which was more than half the size of an Olympic pool.
The cause of the collapse is currently under investigation, though it is believed to be related to nearby subway construction, officials said. A similar situation occurred in the city in 2014 at the site of another subway construction.
Some residents in nearby buildings were evacuated. It wasn’t immediately clear when evacuees may be able to return home, as officials are concerned about structure collapses.
Copyright 2016 Scripps Media, Inc. All rights reserved. This material may not be published, broadcast, rewritten, or redistributed.