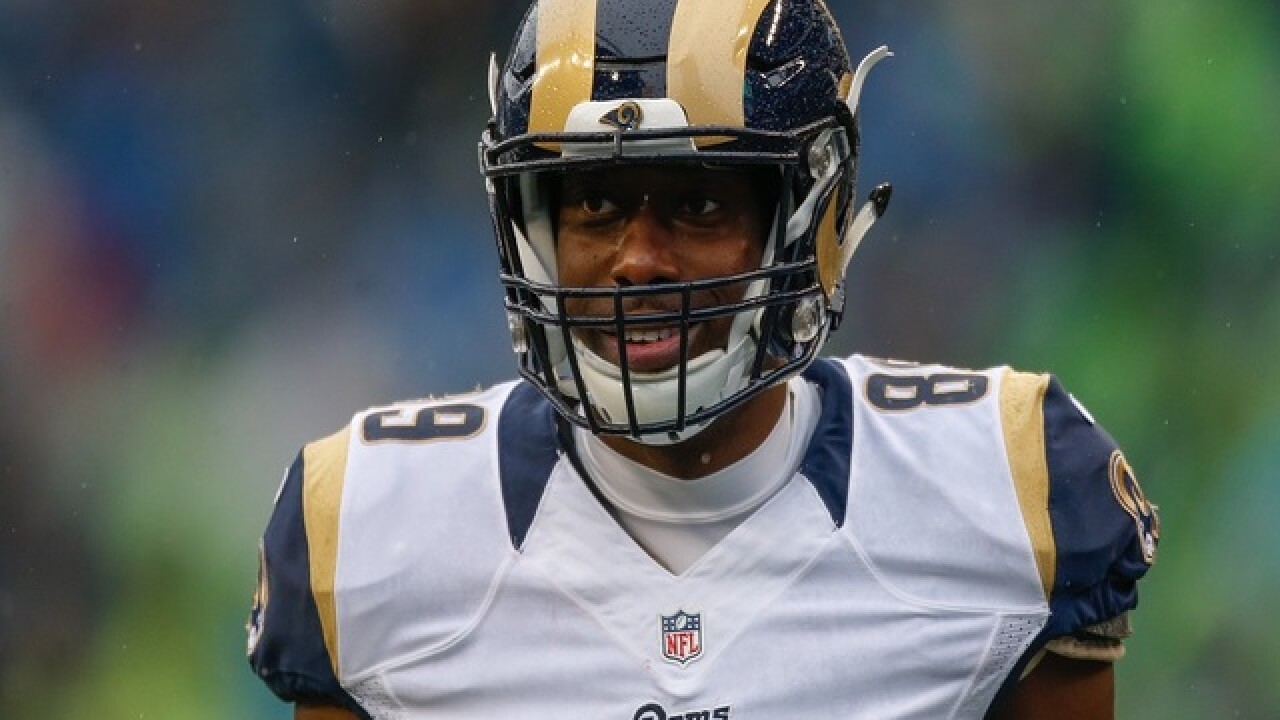 Otto Greule Jr
<p>SEATTLE, WA - DECEMBER 27: Tight end Jared Cook #89 of the St. Louis Rams looks on prior to the game against the Seattle Seahawks at CenturyLink Field on December 27, 2015 in Seattle, Washington. (Photo by Otto Greule Jr/Getty Images)</p>

But it appears PETA wants to speed up that process for him.
According to USA Today, the animal rights group has sent Cook a package of “meet free wings” following the bizarre incident, which “B-Dubs” has since reached out to Cook about.

This happened Tuesday when I went to eat @BWWings How Sway? How? pic.twitter.com/8T8aSaKrZ7

@JaredCook89 This is something we take very seriously, and we are looking into it. We're getting in touch with you right now to learn more.

"Chickens are sensitive, intelligent animals who have the same ability to feel pain as dogs, cats, and humans, and the one you discovered had likely been dumped into a fryer while still conscious,” PETA wrote in a note to the NFL star, according to a press release. “Now, before you block that image from your mind, be a champion for both the Packers and chickens this season by leaving chickens off your plate next time you rush out for a meal.”
While Cook told ESPN he has no plans to immediately become a vegetarian, he says he plans to “eventually.”
“Seeing as how it’s one of my favorite foods, I don’t see how I can give that up,” Cook reportedly said. “My wife is a vegetarian, and she’s strongly encouraging I become one now.
Copyright 2016 Scripps Media, Inc. All rights reserved. This material may not be published, broadcast, rewritten, or redistributed.