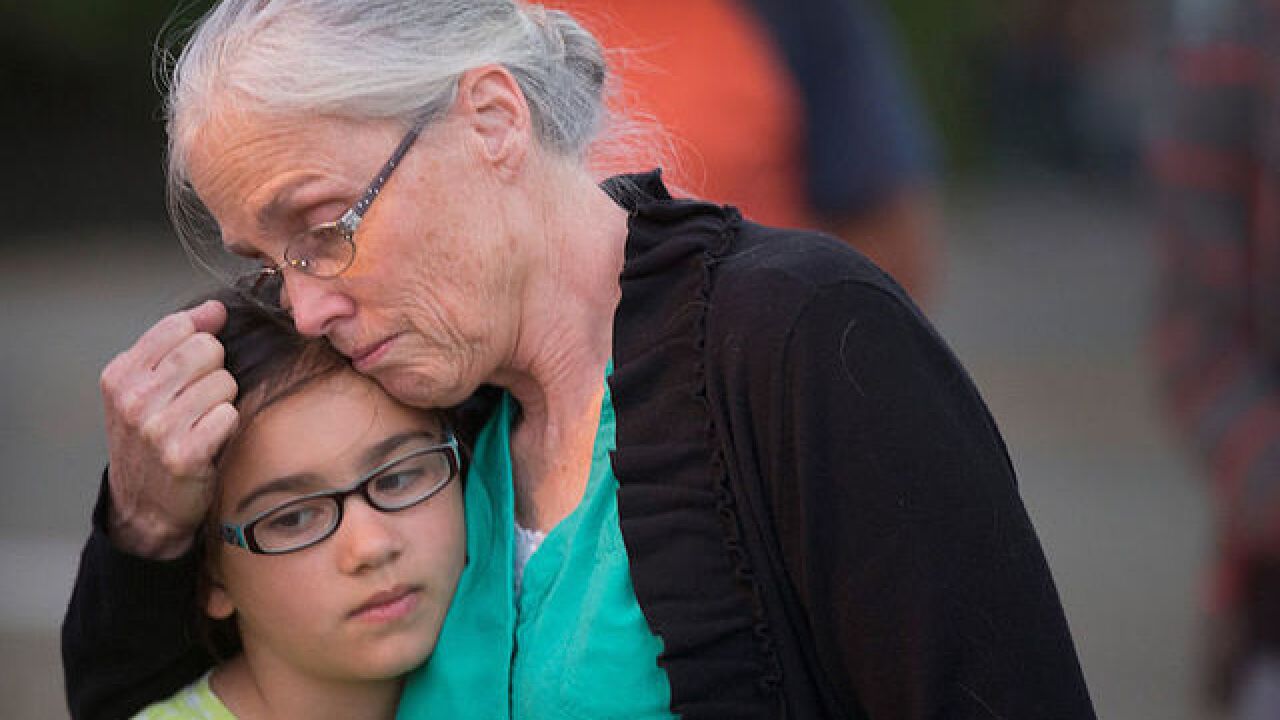 Copyright Getty Images
Scott Olson
<p>Families pause to pray at a memorial in front of Snyder Hall on the campus of Umpqua Community College on October 4, 2015 in Roseburg, Oregon. Chris Harper Mercer, 26, went on a shooting rampage October 1 at the campus, killing nine people and wounding another nine before killing himself, according to published reports. (Photo by Scott Olson/Getty Images)</p>

On November 5, 2017, the country witnessed another mass shooting — this time inside a small church. Twenty-six people were killed after a gunman entered First Baptist Church in Sutherland Springs, Texas and opened fire on the congregation.

The incident is one of several shootings in America that have involved multiple victims — just more than a month ago, a man in Las Vegas took the lives of nearly 60 people who were attending a music festival there. Hundreds more were injured.