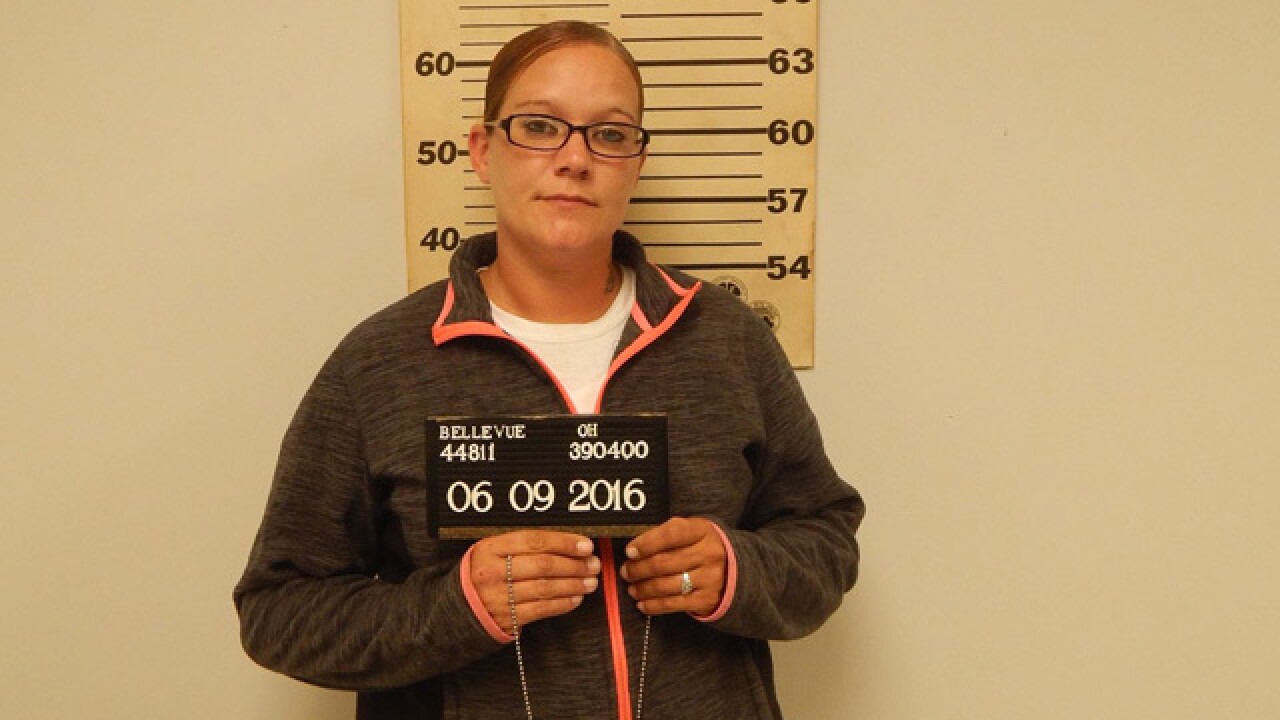 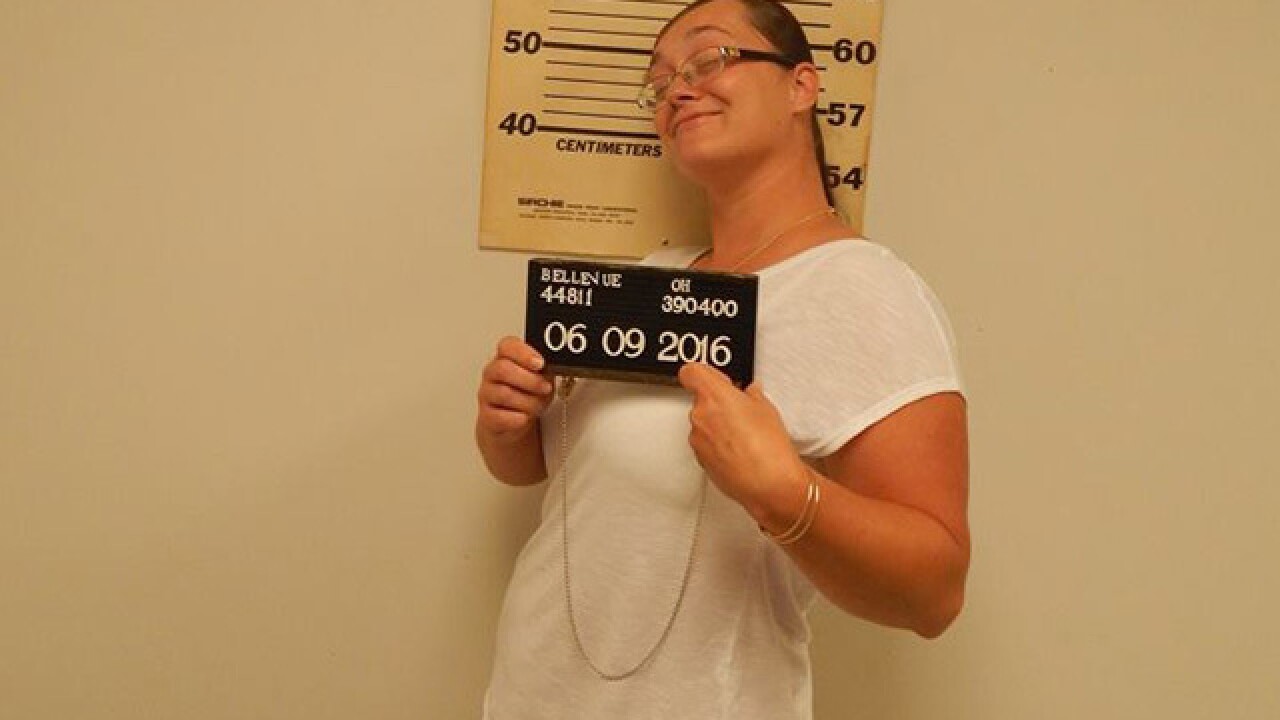 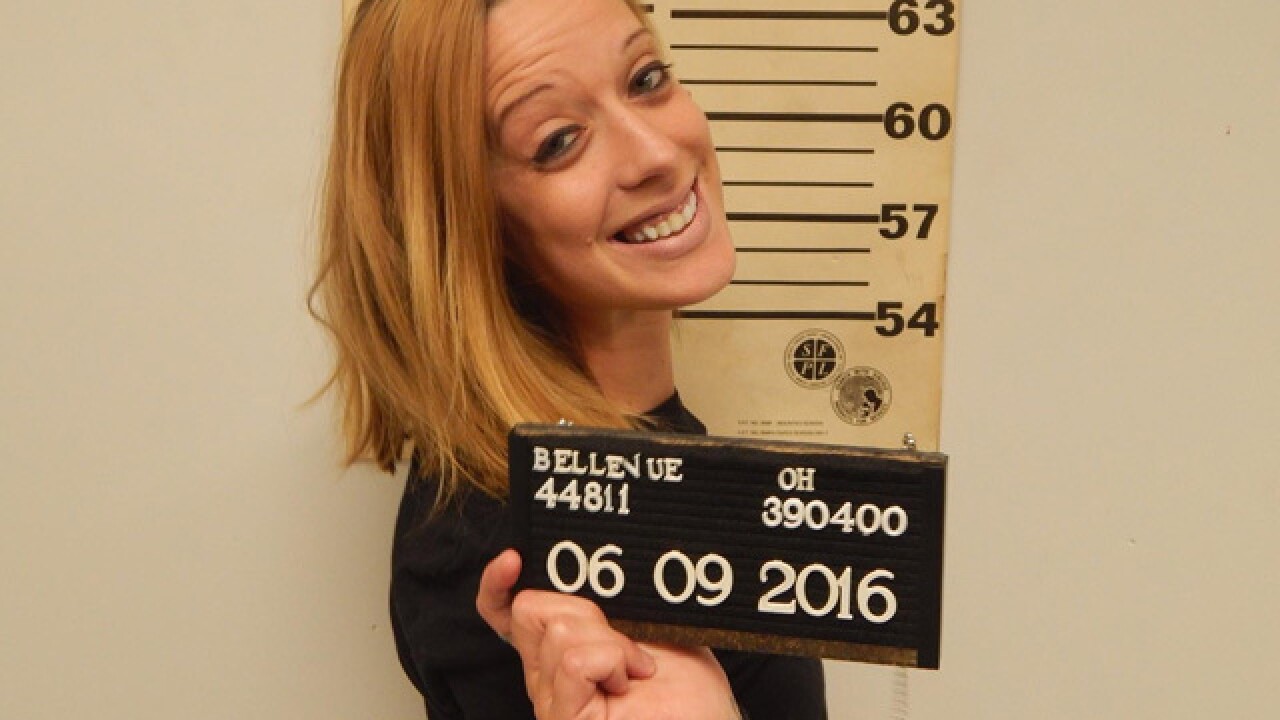 Three Sandusky, Ohio women were arrested Thursday after they allegedly assaulted a Bellevue, Ohio McDonald's employee because they thought she worked too slow, according to Bellevue police.

Authorities said two of the women's children participated in the incident, which took place in the parking lot.
Ashley England, Marie Jordan and Sammie Whaley of Sandusky were charged with assault. England and Jordan, who police say had their children with them, were also charged with child endangerment.
Two of the women appear to be smiling in arrest photographs.
The victim reportedly served the three women along with some of their family members and friends from Sandusky on Wednesday. Police said security video played a part in the arrests.
England was also charged with theft. Police did not state what was stolen.
Copyright 2016 Scripps Media, Inc. All rights reserved. This material may not be published, broadcast, rewritten, or redistributed.