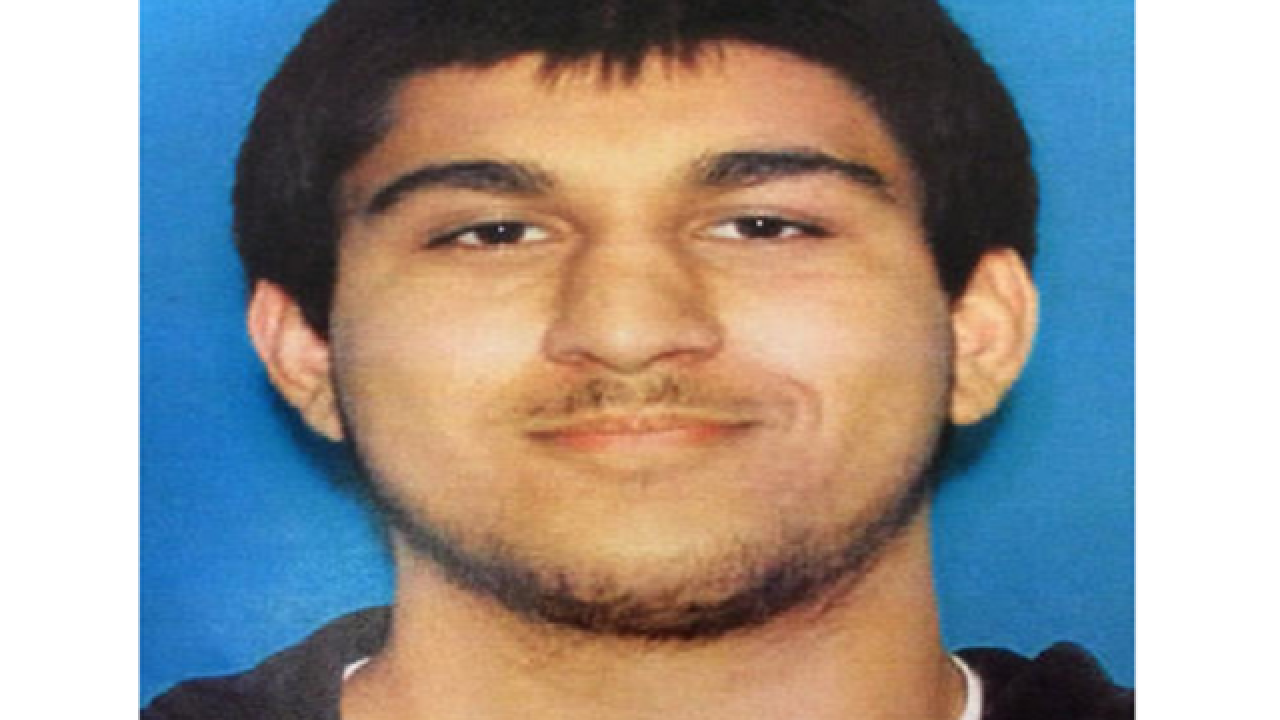 SEATTLE (AP) — Detectives have confirmed that the man accused of shooting and killing five people in a mall north of Seattle tried unsuccessfully to buy a handgun just hours before the slayings.
Arcan Cetin, 20, was identified by members of the Skagit County Multi-Agency Response Team Wednesday as the man on surveillance video recorded by the gun store, according to agency spokesman Sgt. Mark Francis.
The store owner said something was "off" about the man who came into her store between 5 p.m. and 5:30 p.m. on Sept. 23, asking about purchasing a .45-caliber handgun, the Seattle Times reported (https://goo.gl/1PsVgh ). The woman said she immediately decided not to sell him a firearm.
The store owner asked the newspaper to only identify her by her first name, Dawn, because of safety concerns.
Shortly after Cetin's visit to the gun shop, Cetin used his stepfather's .22-caliber Ruger rifle to open fire at a department store cosmetic counter at the Cascade Mall in Burlington, authorities said.
He shot all five people in one minute and left the rifle with a 25-round magazine on a cosmetics counter before fleeing, police said in court documents. The victims ranged from a 16-year-old girl to a woman in her 90s and included a probation officer and a Boeing maintenance worker.
Cetin was arrested the following day about 30 miles from the mall near his apartment. He has been charged with five counts of premediated murder.
After his arrest, Cetin acknowledged to detectives that he was the man on the video carrying a rifle inside the mall, "and he did bring the rifle into Macy's and shot all five victims," court documents said.
Cetin, who has a criminal record dating back at least two years and was charged with assaulting his stepfather last year, was ordered by a court not to possess firearms.
Cetin's stepfather, David Marshall, previously told reporters the family had been trying to get Cetin help for mental health issues.
Copyright 2016 The Associated Press. All rights reserved. This material may not be published, broadcast, rewritten or redistributed.