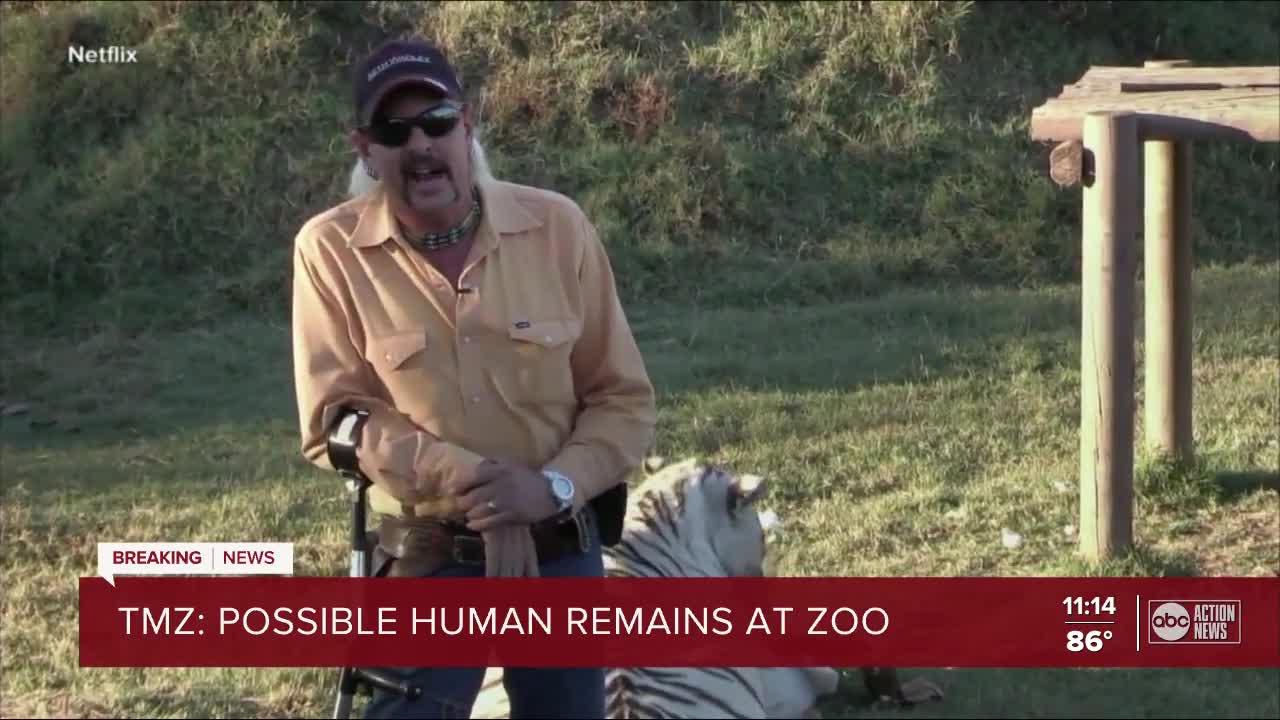 The infamous zoo featured in the hit Netflix documentary "Tiger King: Murder, Mayhem and Madness" is reportedly under investigation. 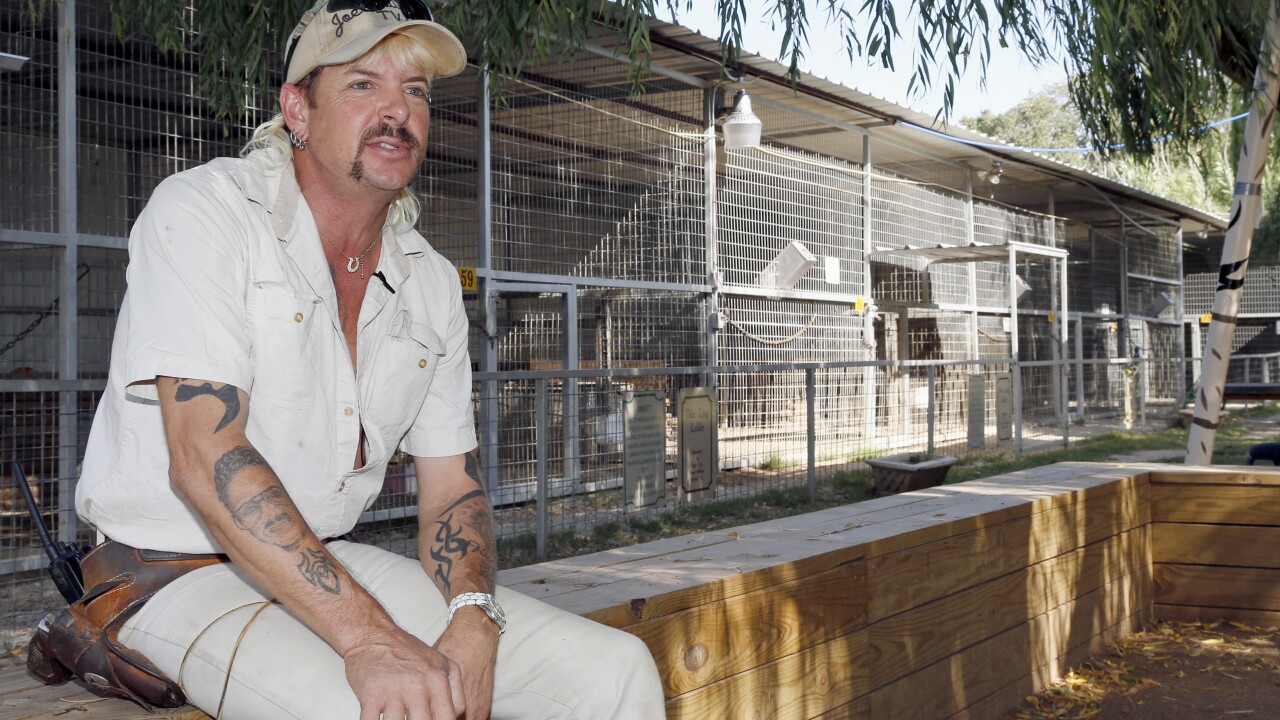 TMZ reports cadaver dogs have picked up on human remains at the zoo formerly owned by "Joe Exotic." The cadaver dogs were initially brought in as part of a reality television show's taping, TMZ reports. The scent was caught in an alligator pit, according to TMZ.

Exotic, whose real name is Joe Maldonado-Passage, is currently in prison for putting together a murder-for-hire plot to kill Baskin. Prior to the judge's order, Jeff Lowe and his wife Lauren took full control of the controversial Oklahoma zoo as Exotic faced legal troubles.

As of Friday night, there is no confirmation from law enforcement yet on what the dogs may have found.