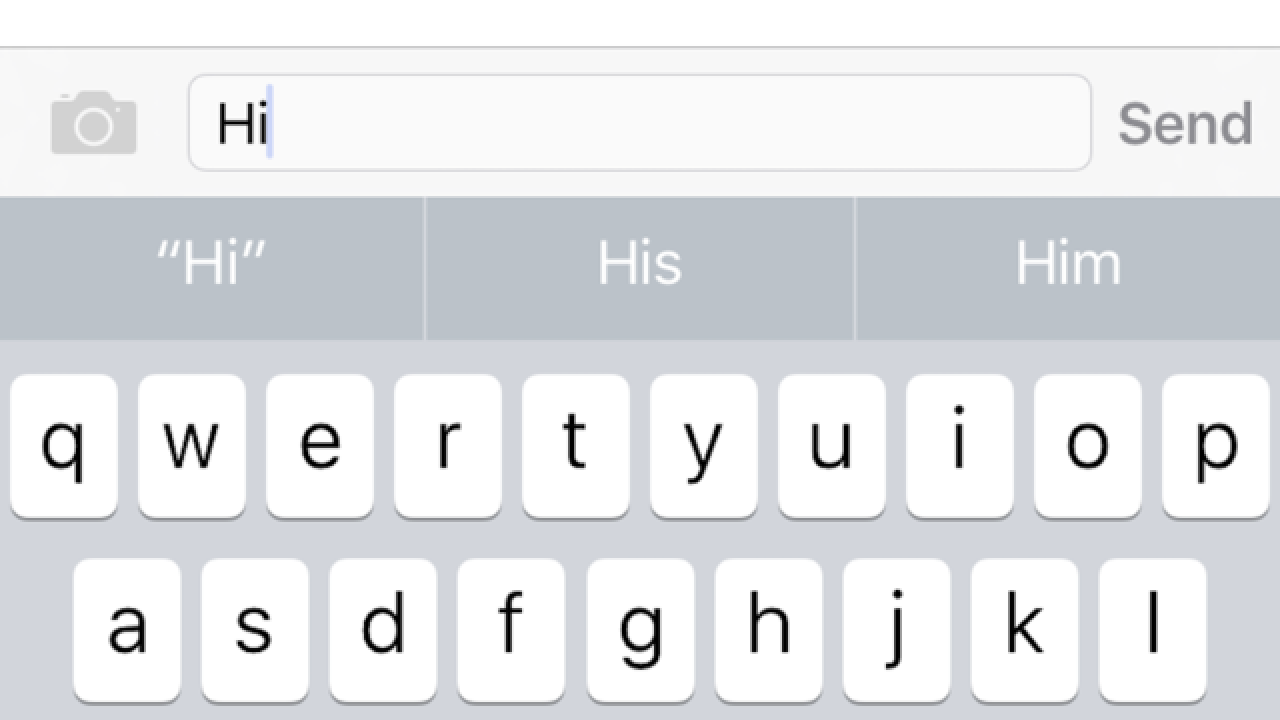 At times, Apple’s autocorrect function on iPhone can be extremely frustrating. Need proof? All you need to do is search #AutocorrectFail on any social media website.

But autocorrect does have its advantages. Apparently, it can publish a paper on nuclear physics.

According to a blog post Christoph Bartneck, an assistant professor at the University of Canterbury in New Zealand, his recently published paper on Nuclear Physics was written entirely by iOS’s autocorrect function.

Bartneck says he was contacted by the International Conference on Atomic and Nuclear Physics and asked to submit a paper for publishing. Despite having no knowledge on the subject, he went to work “writing.”

Bartneck opened the “Notes” app on his iPhone, and began by typing the word “Atomic.” Then, he completed the sentence only by using iOS autocorrect’s word suggestions.

The paper reads, in part:

“Atomic Physics and I shall not have the same problem with a separate section for a very long long way. Nuclear weapons will not have to come out the same day after a long time of the year he added the two sides will have the two leaders to take the same way to bring up to their long ways of the same as they will have been a good place for a good time at home the united front and she is a great place for a good time.”

After lifting a diagram from the “nuclear physics” article on Wikipedia, Bartneck submitted his paper for publication. It was approved three hours later.

Read more about Bartneck’s project on his blog.