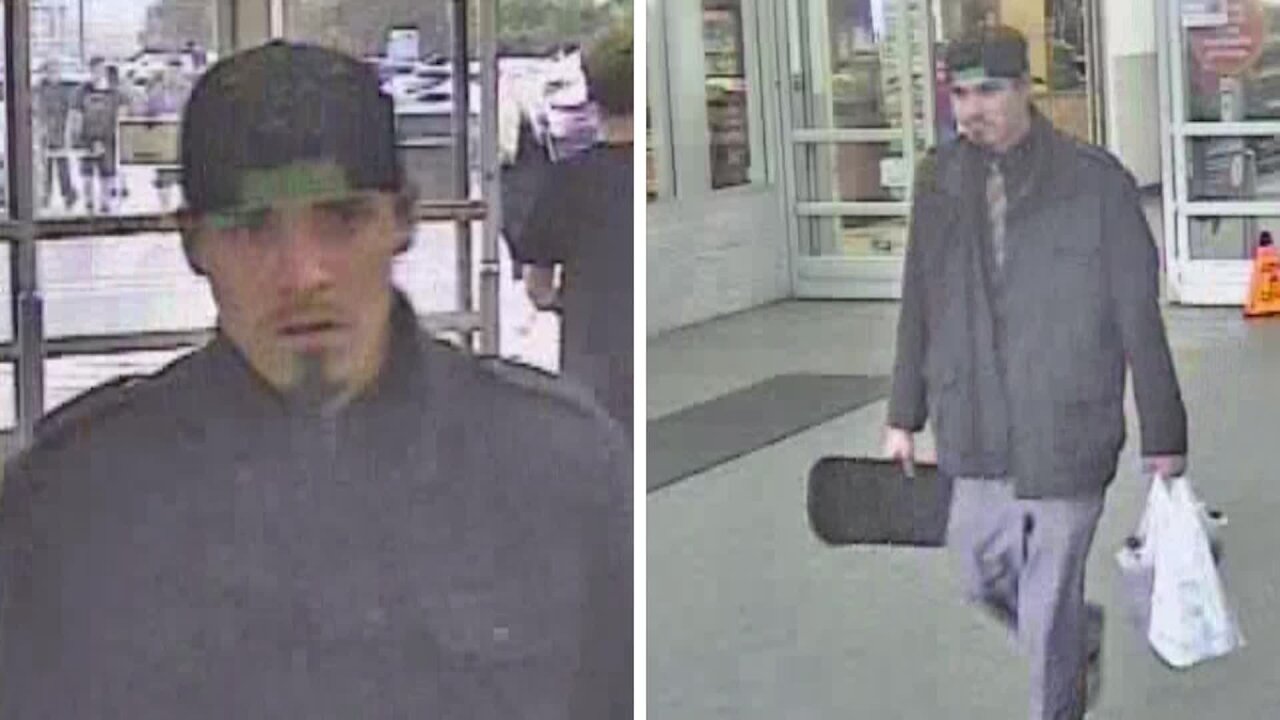 Prosecutors have added rape and sodomy charges against the uncle of a 5-year-old girl whose remains were found after she went missing late last month in Utah.

Elizabeth Shelley's mother last saw her on May 25 at 2 a.m. at their home in western Logan, according to Police Capt. Tyson Budge. That was also the last time her family saw suspect Alex Whipple, who'd visited the girl's home that Friday night.

Whipple was charged with aggravated murder and other charges last month, and the Cache County Attorney's Office announced Wednesday that it has received additional evidence since the filing of the original charges.

Prosecutors are awaiting a cause of death from the Utah office of the medical examiner.

Whipple, 21, has been the main suspect in the girl's disappearance. He was also charged with a count of child kidnapping, two counts of obstruction of justice and a count of desecration of a body, authorities said.

Suspect told authorities where to search

Investigators found Elizabeth's remains after the suspect provided a map of an area that authorities searched, police said.

Whipple's attorney said his client gave information to authorities. "He felt it would be appropriate to disclose the location of the body," attorney Shannon Demler said, indicating the location was close to the girl's home.

Death penalty taken off the table

Jensen said that a deal was reached with the Cache County Attorney's Office to take the death penalty off the table in exchange for information that would lead to the girl's body.

Whipple had been drinking and playing video games with Elizabeth's mother and her live-in boyfriend the night before the girl was reported missing, according to court documents filed in Cache County.

The suspect, located by police hours after Elizabeth vanished, gave investigators conflicting versions of his whereabouts the previous night, the documents said. At one point, he left a police interview room and "began licking his hands" and trying to wipe them clean.

Whipple eventually admitted being at Elizabeth's home and told police he went on a walk to "enjoy the scenery" after his sister and boyfriend went to their room, according to the documents. Again, investigators discovered inconsistencies in his time line.

Suspect talks about 'evil' in the world

During the interview with police, the documents said, the suspect referred to the "evil" in the world and his "struggles as a child and how his family has treated him horribly throughout his life."

Whipple told police that alcohol makes him "black out" and that "he sometimes does 'criminal things' when he blacks out," the documents said. There were dark stains consistent with blood on his pants and cuts on his hands.

Investigators searching for the girl later discovered a broken, blood-stained knife that was missing from her mother's kitchen and a PVC pipe with a partial, bloodied palm print, according to the documents.

Whipple was arrested on a warrant for probation violation and was ordered held without bail, according to CNN affiliate KSTU.