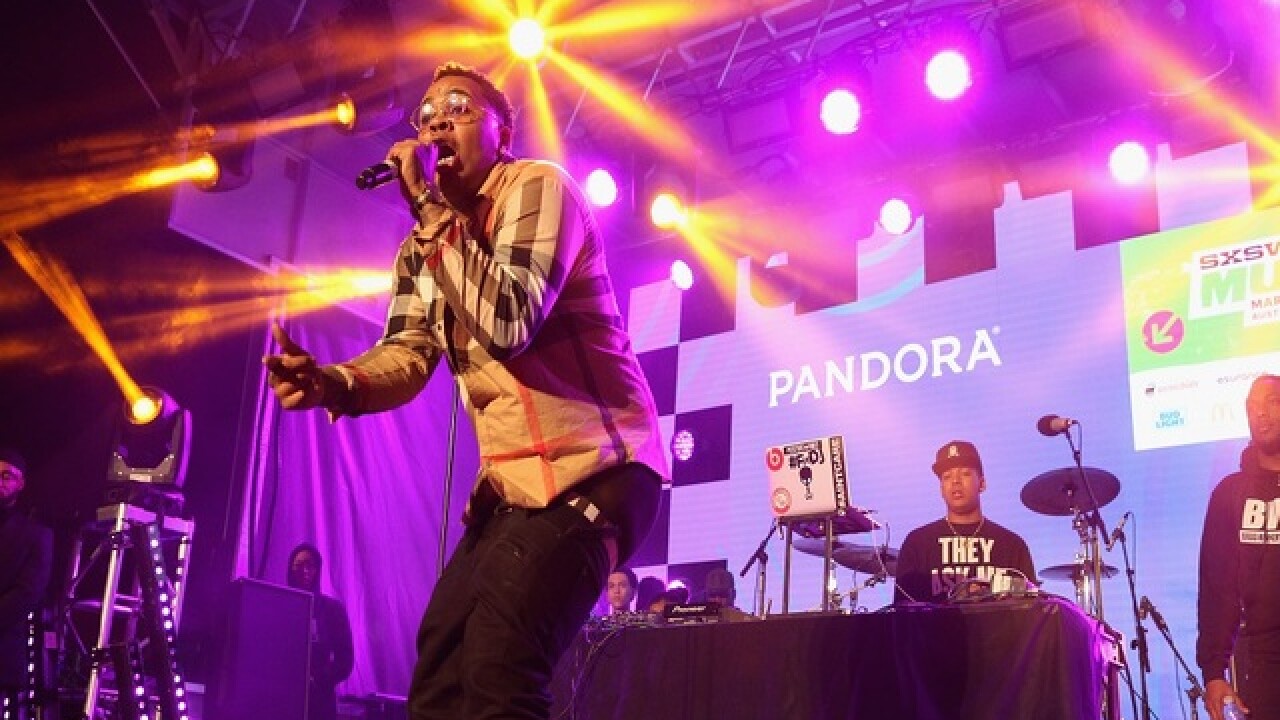 By: Mina Abgoon
Posted at 2:18 AM, Oct 27, 2016
Rapper Kevin Gates has been found guilty in a 2015 incident in which he brutally kicked a fan during a gig at a club, TMZ reports.
It happened in Lakeland, Florida, in September 2015.
Gates kicked the female fan after she reached her hand from the crowd and tugged on the musician’s shorts.
That’s when he delivered the ruthless kick to 19-year-old Miranda Dixon, according to the NY Daily News – an incident captured on video (see it below).
Dixon claims Gates kicked her so hard that she fell backward and blacked out, later complaining of stomach pains as a result of the incident.
Gates has been sentenced to 180 days in a Polk County jail and one year probation. He was immediately taken into custody following the verdict.
Copyright 2016 Scripps Media, Inc. All rights reserved. This material may not be published, broadcast, rewritten, or redistributed.