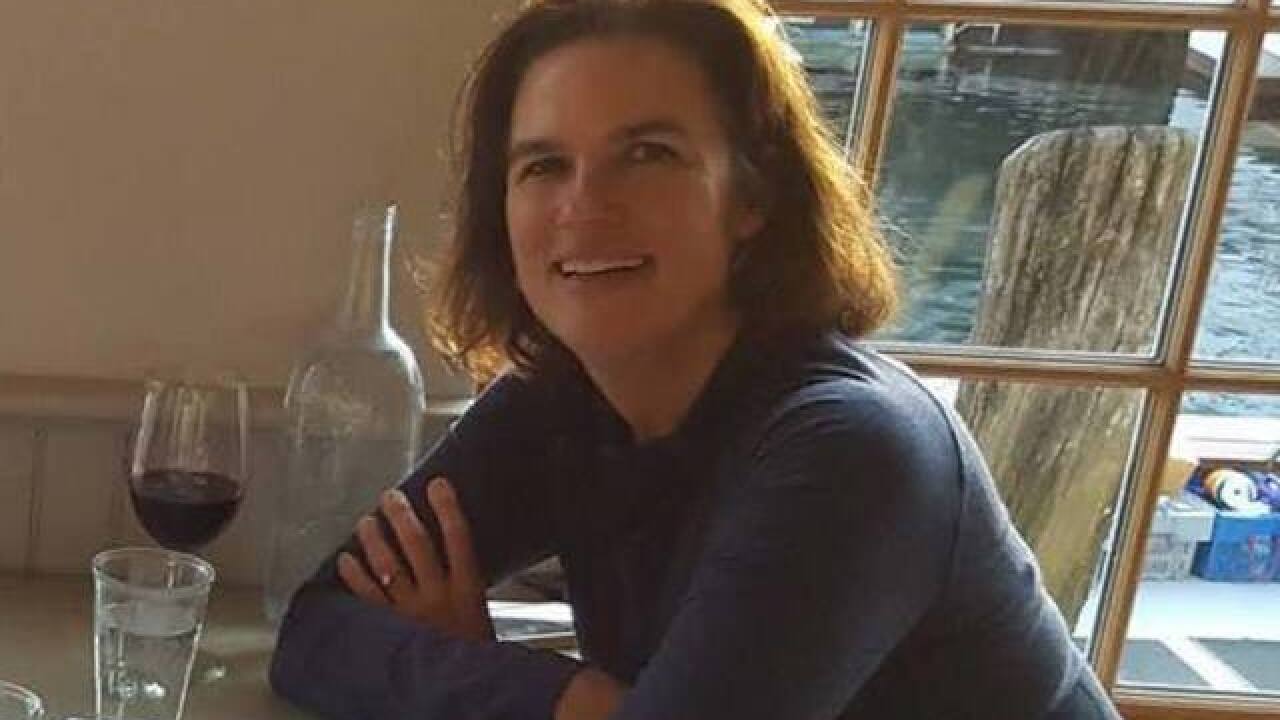 Authorities in Maine have confirmed that remains of a woman found Friday are those of a teacher who had been missing for almost a week.

The body of Kristin Westra was discovered near her home in a wooded area in North Yarmouth, Maine, the Cumberland County Sheriff's Department said. Authorities said Sunday they have determined she committed suicide.

Westra, 47, disappeared Monday in the Portland suburb of 3,600 residents.

"My heart is crushed today," her husband, Jay Westra, wrote on Facebook on Friday after the remains were found .