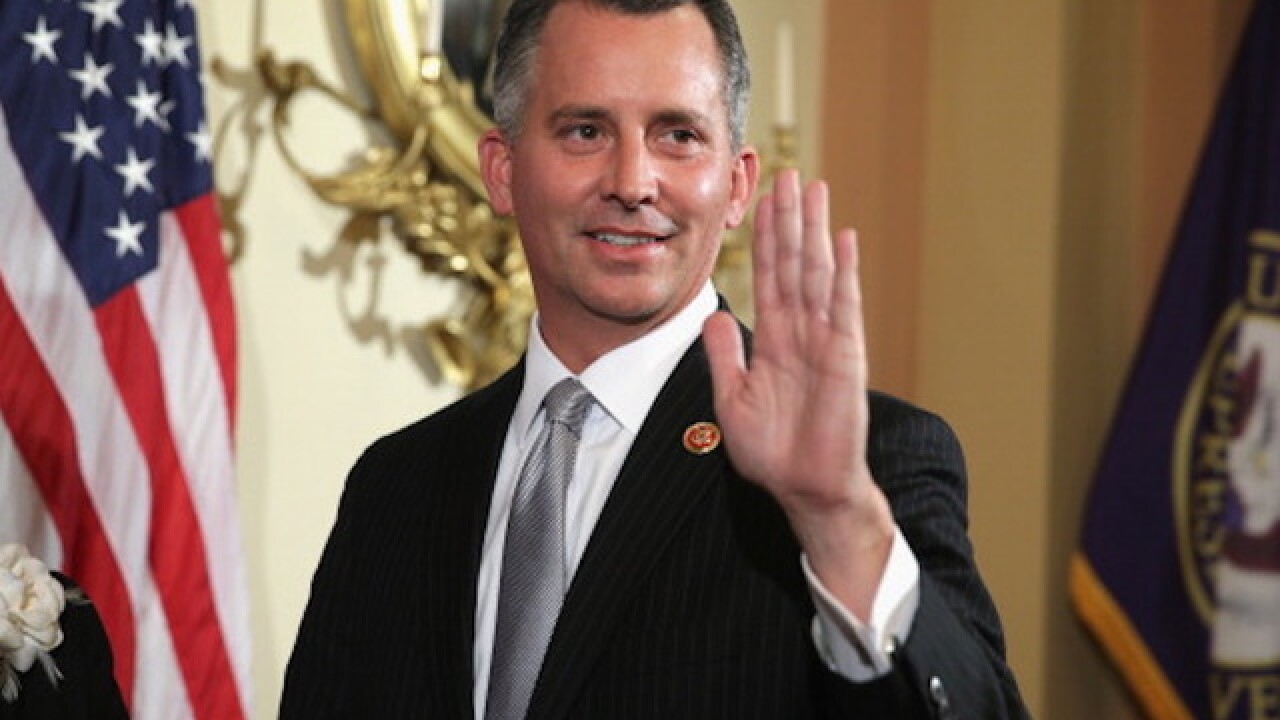 Fed up with inaction on pending legislation to fund Zika research, Florida Rep. David Jolly took to the House floor on Wednesday with a container filled with 100 mosquitoes.

During his address, Jolly posed a scenario in which the mosquitoes he was holding were loose in the chamber.

“Can you imagine, colleagues, the fear and anxiety in this chamber if these 100 mosquitos were outside of this jar and not inside this jar?” Members of Congress would run down the hall to the physician's office to be tested. They would spray themselves before coming down here. This is the fear of Floridians right here.”

Jolly also said that the mosquitoes in the container were not infected with Zika.