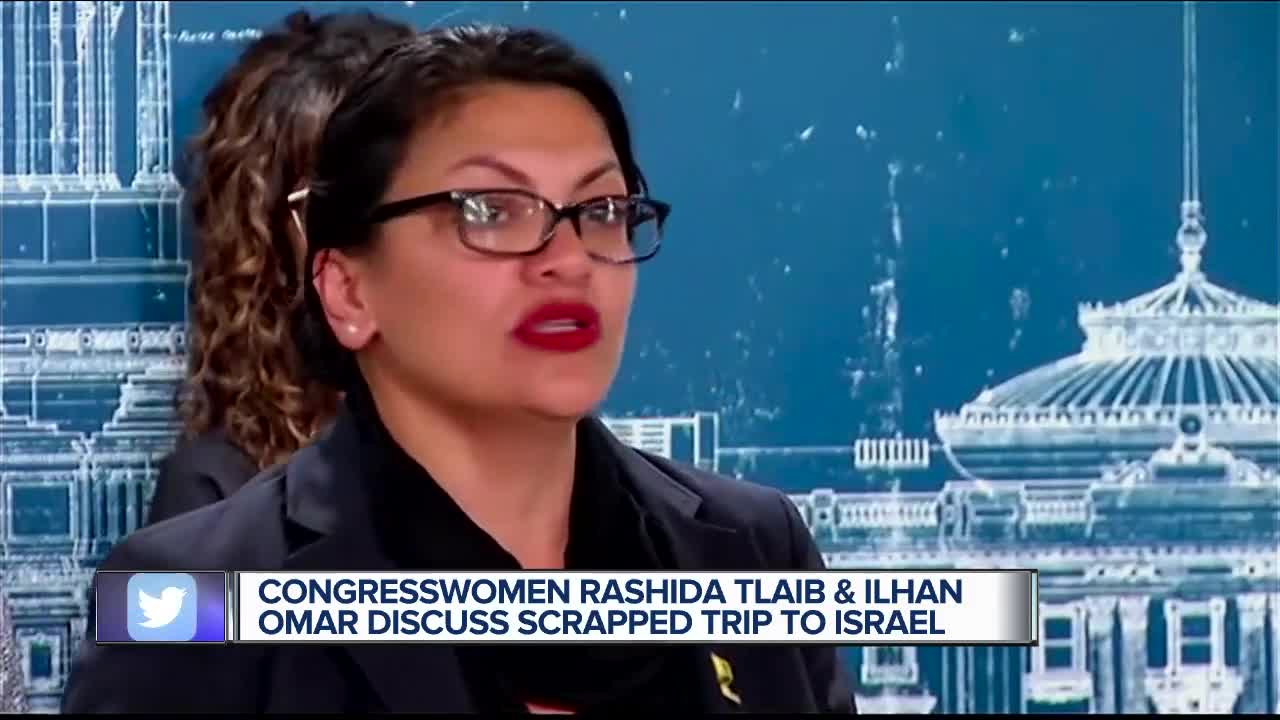 Days after Rep. Rashida Tlaib (D-Michigan) and Rep. Ilhan Omar (D-Minnesota) cancelled a joint trip to Israel, the congresswomen are expected to hold a press conference in Washington Monday. 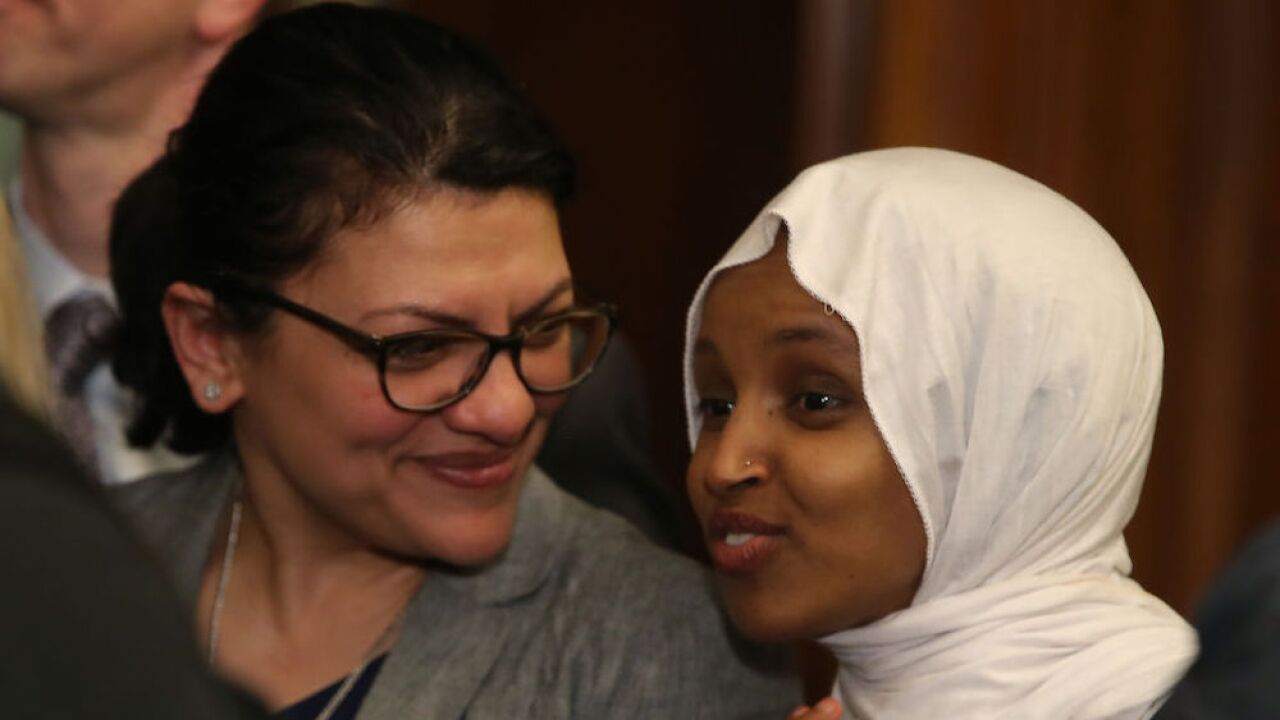 Days after Rep. Rashida Tlaib (D-Michigan) and Rep. Ilhan Omar (D-Minnesota) cancelled a joint trip to Israel, the congresswomen are expected to hold a press conference in Washington Monday.

Omar said she planned to meet with both Israeli and Palestinian officials. She claims her visit was similar to those other congresspeople have made in the past.

Omar said Israel's decision to block the first two Muslim congresswomen from visiting the country was nothing less than an "American ally suppressing out ability to do our jobs as elected officials."

Tlaib teared up as she told the story of her grandmother, who currently lives in the West Bank of Israel.

"It is unfortunate that Prime Minister Netanyahu took a page out of Trump's book," Tlaib said of Netanyahu's decision to block Omar and Tlaib's visit.

Last week, Israel briefly blocked Tlaib and Omar's visit to the country, citing a sponsor of the trip's support of sanctions against the country. Israel later announced it would allow Tlaib to visit, but she declined the offer.

Israel said it was blocking the visit because a sponsor of the tip was a group that has supported sanctions and boycotts against the country. Israel took action to ban the visit after President Donald Trump sent a tweet encouraging Israel to do so.

Tlaib has said she was planning on visiting her grandmother, who lives in the West Bank of Israel.

Watch the press conference in the player below.