SiriusXM to buy Pandora for $3.5 billion 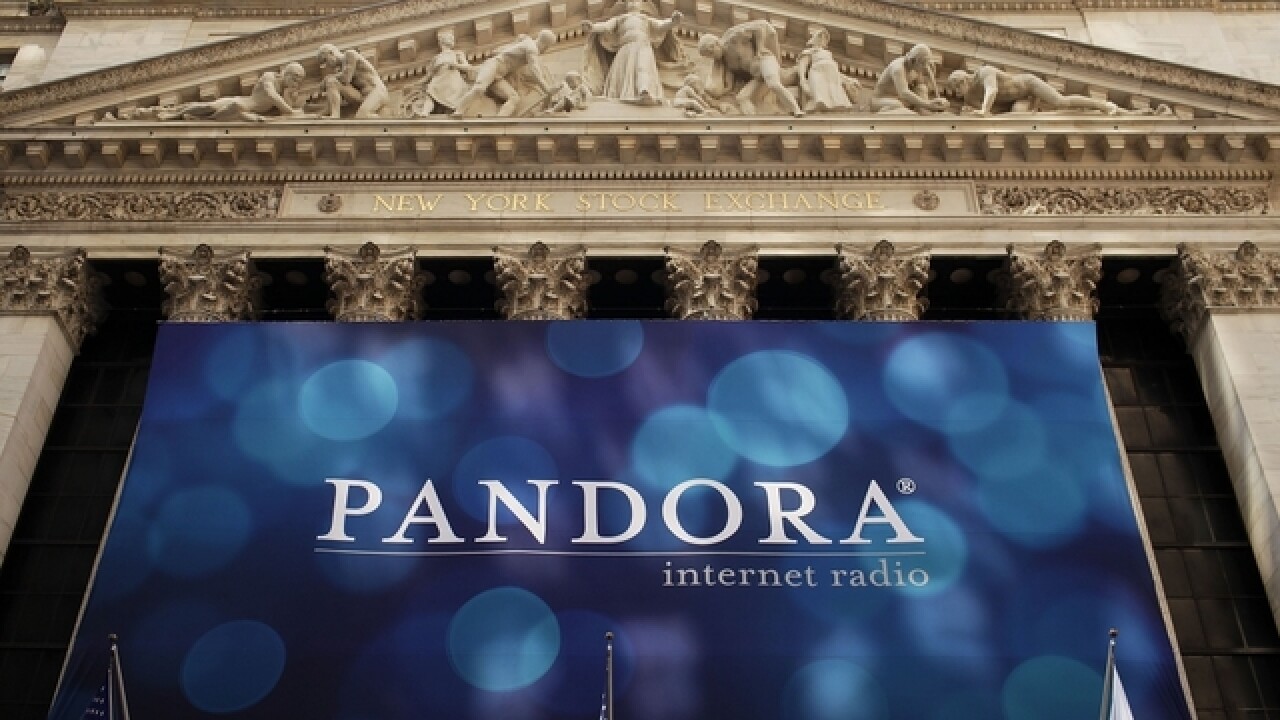 SiriusXM is buying Pandora in a $3.5 billion all-stock deal.

SiriusXM has 36 million subscribers in North America. It was formed with the merger of the Sirius and XM satellite radio services in 2008.

Sirius had paid Howard Stern hundreds of millions of dollars to lure him from traditional radio in 2006. SiriusXM has built a stable of stars with exclusive programming to go along with its lineup of music, news, talk and sports.

Pandora, a groundbreaking streaming music service founded in 2000, has more than 70 million active users. It faces intense competition from Spotify, from music services offered by Apple and Amazon, and from Jay-Z's Tidal, which is partly owned by Sprint.

Pandora's ability to stay an independent company was very much in doubt. SiriusXM had already invested $480 million to buy 19% of Pandora's stock last year, and it was widely reported to be looking at a full purchase.

"We believe there are significant opportunities to create value for both companies' stockholders by combining our complementary businesses," SiriusXM CEO Jim Meyer said in a statement.

SiriusXM stock was slightly lower in premarket trading following the announcement. Shares of Pandora jumped 9%, close to the price implied in the deal.