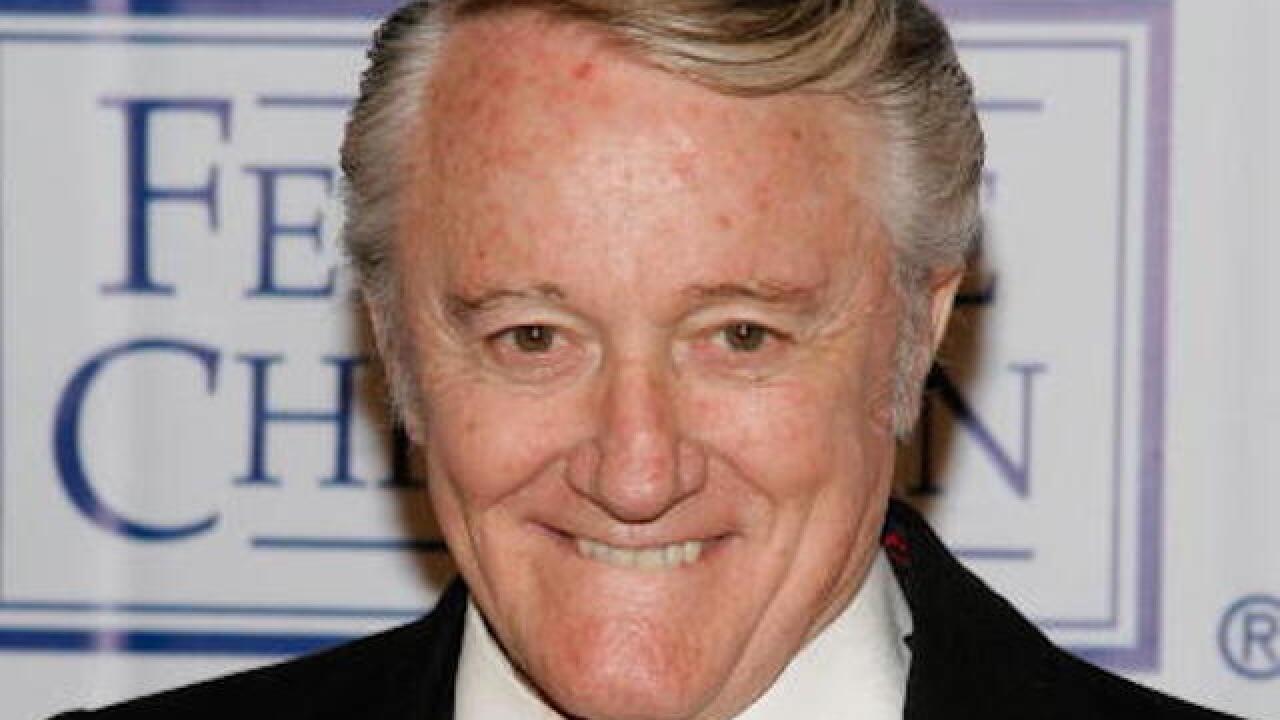 NEW YORK (AP) — Oscar-nominated actor Robert Vaughn, the debonair crime-fighter of television's "The Man From U.N.C.L.E." in the 1960s, has died.

His manager, Matthew Sullivan, says Vaughn died Friday morning after a brief battle with acute leukemia. He was 83.

"The Man From U.N.C.L.E." was an immediate hit when it debuted it 1964. It ran until 1968, part of an avalanche of secret-agent movies and TV shows touched off by the James Bond craze.

Earlier, Vaughn was nominated for an Oscar for the 1959 film "The Young Philadelphians." He also was in the classic Western "The Magnificent Seven."