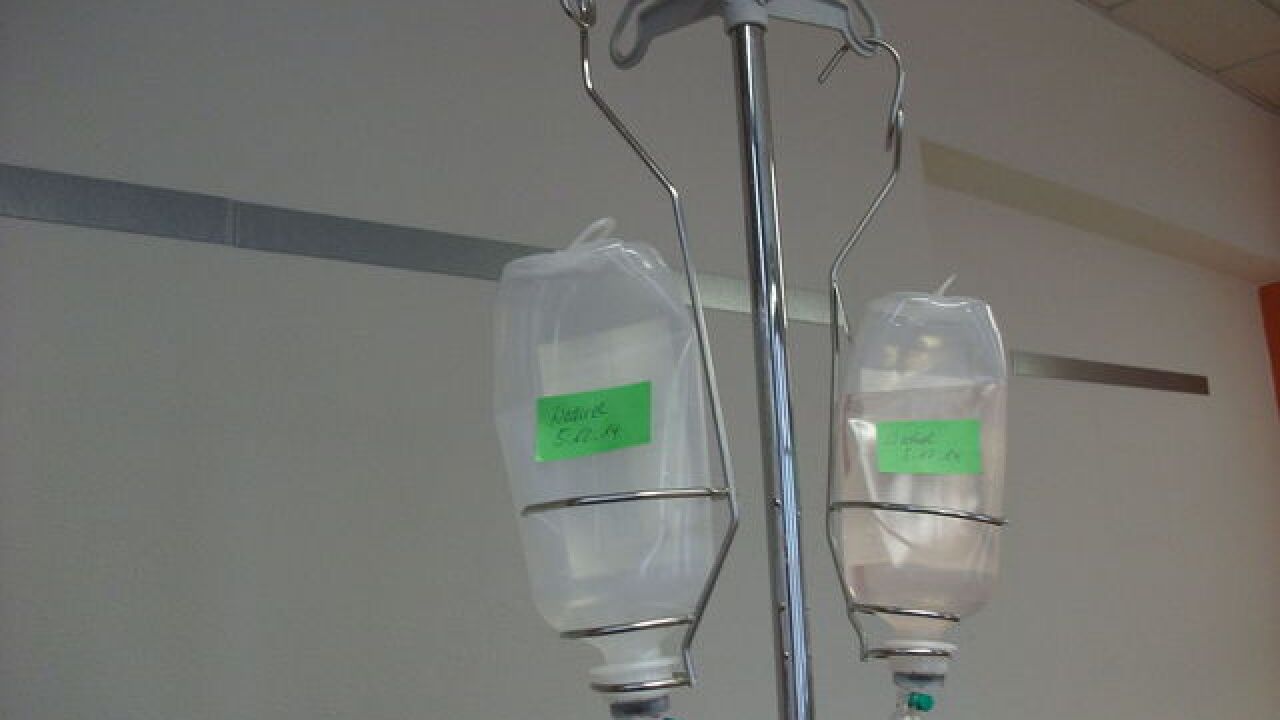 A Russian woman who needed surgery to address ovarian cysts was given Fedyaeva formalin, a solution that contains formaldehyde, which is used to preserve bodies, Russian state media organization RT reported.

Ekaterina Fedyaeva, 28, was told by doctors the procedure would be routine. Little did she know it know that the laparoscopic procedure to remove the cysts would kill her.

Fedyaeva was supposed to be given saline solution, but instead was given the formaldehyde-type solution. Fedyaeva then complained to her mother, saying that she was "dying."

It turns out she was right.

Doctors tried to wash her abdominal cavity of the formaldehyde.

Her organs began failing. In response, doctors tried to keep her alive, but she died last Thursday.

Russia's minister of health, family and social well-being Rashid Abdullov said, "I express my sincere condolences to the relatives and relatives of Catherine Fedjaevoj. It's a big tragedy! We will provide all the necessary assistance to the family. All the guilty officials have already been held accountable, the investigating authorities continue to work."

It is unclear how doctors mixed up the two solutions.

Authorities in Russia have opened a criminal investigation into the surgery.