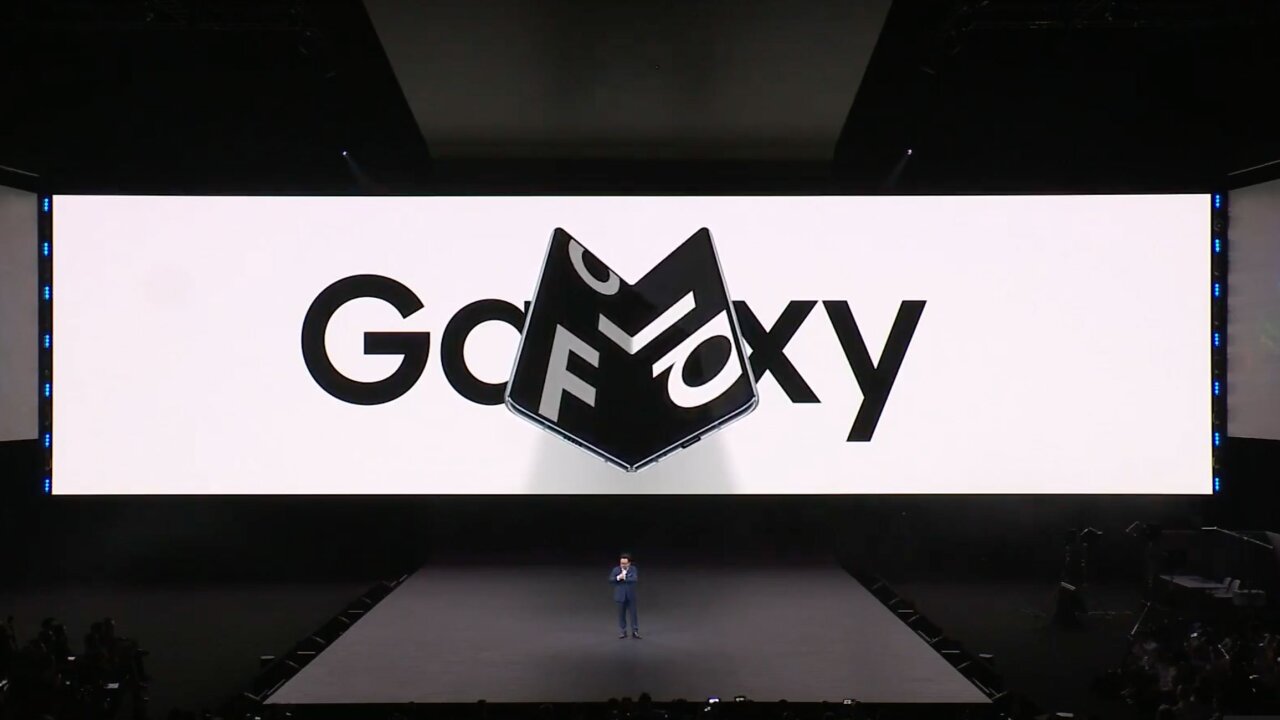 Samsung announced on Wednesday its first ever 5G smartphone: the Galaxy S10 5G .

It's the first device able to run on uber-fast 5G wireless networks. The phone will be available in 2019's second quarter for Verizon customers for an unknown price, and will come to other wireless carriers later this summer.

While the phone is a major step in the rollout of 5G, the network itself is still not widespread enough to revolutionize mobile connections.

"A 5G phone is strategically important for Samsung, particularly in markets where 5G is being rolled out first such as the US, South Korea and China," Ben Wood, director of research at market data firm CCS Insights told CNN Business.

Samsung is getting the jump on Apple, which is not expected to have a 5G iPhone until the final quarter of 2020, he added.

The race to bring customers 5G technology has seen several developments, including fixed wireless 5G , which works in homes similar to broadband internet, and 5G wireless hotspots that converts airwaves into Wi-Fi.

However, there's yet to be a phone available to US customers that can operate independently on 5G. The transition from 4G to 5G networks won't be widespread until 2020, and will involve infrastructure upgrades that cost billions of dollars.

"Cellular waves needed for 5G do not travel as far as with 4G and 3G, and it will take time for carriers to build a sufficiently dense network of infrastructure," said Ben Stanton, a senior analyst at market research firm Canalys.

Experts argue Samsung's device is an important part of the evolution to 5G because it will help carriers test their service. It will also lay the groundwork for future generations of 5G handsets.

5G is currently available in a handful of US cities from different carriers. Verizon offers the technology in Sacramento, Calif., Los Angeles, Houston and Indianapolis. AT&T, CNN's parent company, offers it in over a dozen cities. Sprint and T-Mobile, which are planning to merge later this year, also have their sights set on rolling out 5G coverage in 2019.

5G's potential has been touted by both carriers and manufacturers as a major breakthrough in mobile technology.

"With 5G promising enhanced broadband speed connectivity and services, users will also be introduced to new, unique, and innovative ways to interact with their devices," said Daniel McQueen from ABI Research. "Immersive user experiences are expected to continue evolving and, under this new paradigm, smartphones will develop to become an extended part of a wider ecosystem through which many applications and services will be accessed."

The technology's low latency can allow self-driving cars to process information faster and make decisions at lightning-fast speeds. It could further the evolution of smart cities by enabling abilities such as communication between connected cars and traffic lights. 5G also has major implications for industries including healthcare because it could help power advances in telemedicine and robotic surgeries.

But 5G is still new and relatively untested, and its availability is so limited.

"Higher data speeds and throughput are a promise, but, with limited network availability [they] will have limited immediate impact on the user experience," said Gerrit Schneemann a senior research analyst at IHS Markit. "It is not yet really clear what a killer application or use case might be for smartphones on 5G."

He said mobile services providers in Asia are leading the pack for granting access to 5G. Western Europe is also outperforming North America when it comes to 5G access.

5G may still be nascent but it's clear Samsung wants to establish itself as a leader in the space.

"A foothold at the beginning of 5G deployment will be important to Samsung's brand and being part of the 5G journey with the carriers," Wood of Canalys said. "It can learn as much as possible about this new technology and make continuous improvements with iterative devices."