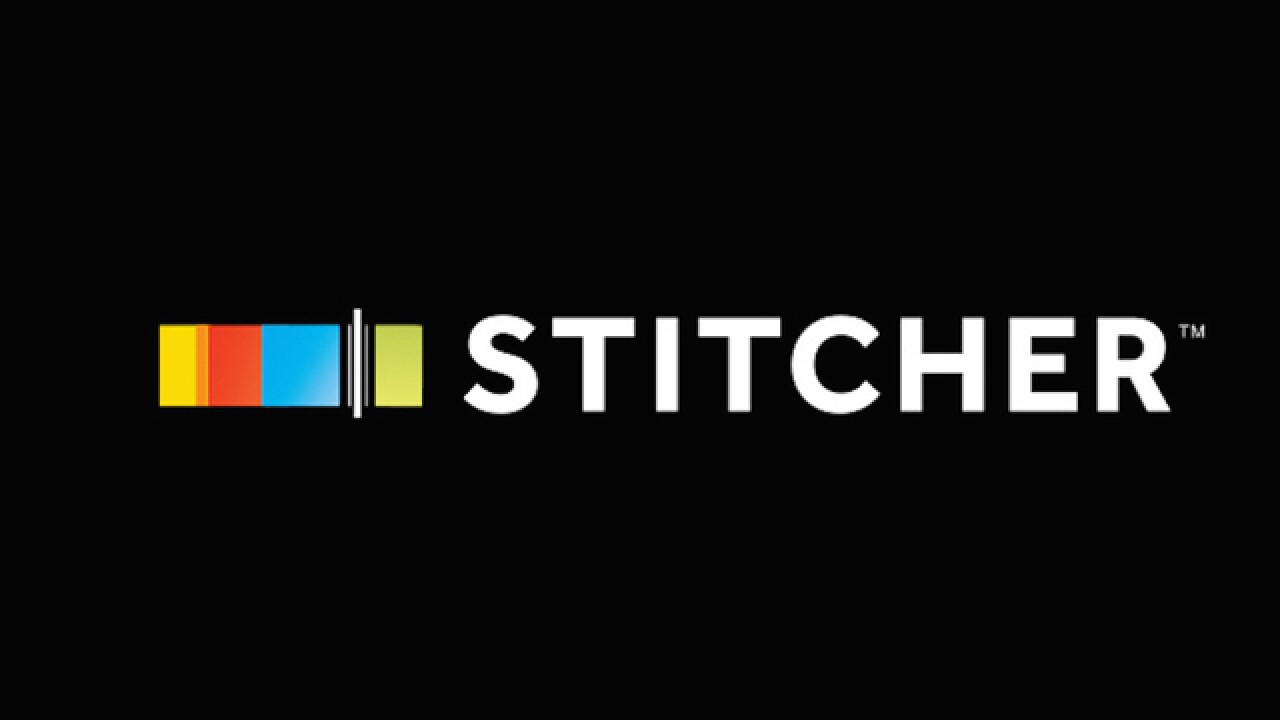 The E.W. Scripps Company has doubled down on the podcasting business.

The media company just announced its purchase of Stitcher, a podcast listening platform that boasts a library of more than 65,000 shows and is used by about 8 million listeners, according to a release from Scripps on Monday. Scripps officials said they paid $4.5 million for Stitcher, which has been around since 2008.

The deal is the second significant move Scripps has made into podcasting in less than a year. In July 2015, it purchased Midroll Media, a company that produces original podcasts and helps monetize hundreds of other shows. The company paid $50 million for Midroll, with an additional $10 million possible in earnout provisions, according to Scripps’ 2015 annual report.

Scripps will merge the two companies, operating Stitcher as part of Midroll. Todd Pringle, Stitcher’s general manager, will take a leadership position with Midroll, in addition to his continued work with Stitcher. Stitcher’s entire 12-person staff will be absorbed into Midroll and will operate out of San Francisco, according to Scripps.

Digital leaders at Scripps believe the two purchases complement one another.

“Stitcher’s data-driven technology has made it a leader in podcast discovery and audio distribution, which will complement Midroll’s leadership in content creation and advertising sales,” said Adam Symson, chief digital officer for Scripps, in a statement.

Symson singled out Stitcher’s connected-car compatibility as a point of praise. Stitcher’s iPhone app is compatible with Apple CarPlay — the Stitcher app is also available for Android.

“Together, we can accelerate the podcast industry’s growth and further our combined mission to connect ever larger audiences with even more great shows,” said Erik Diehn, Midroll’s vice president of business development.

Note: The E.W. Scripps Company also owns this broadcaster and its website.