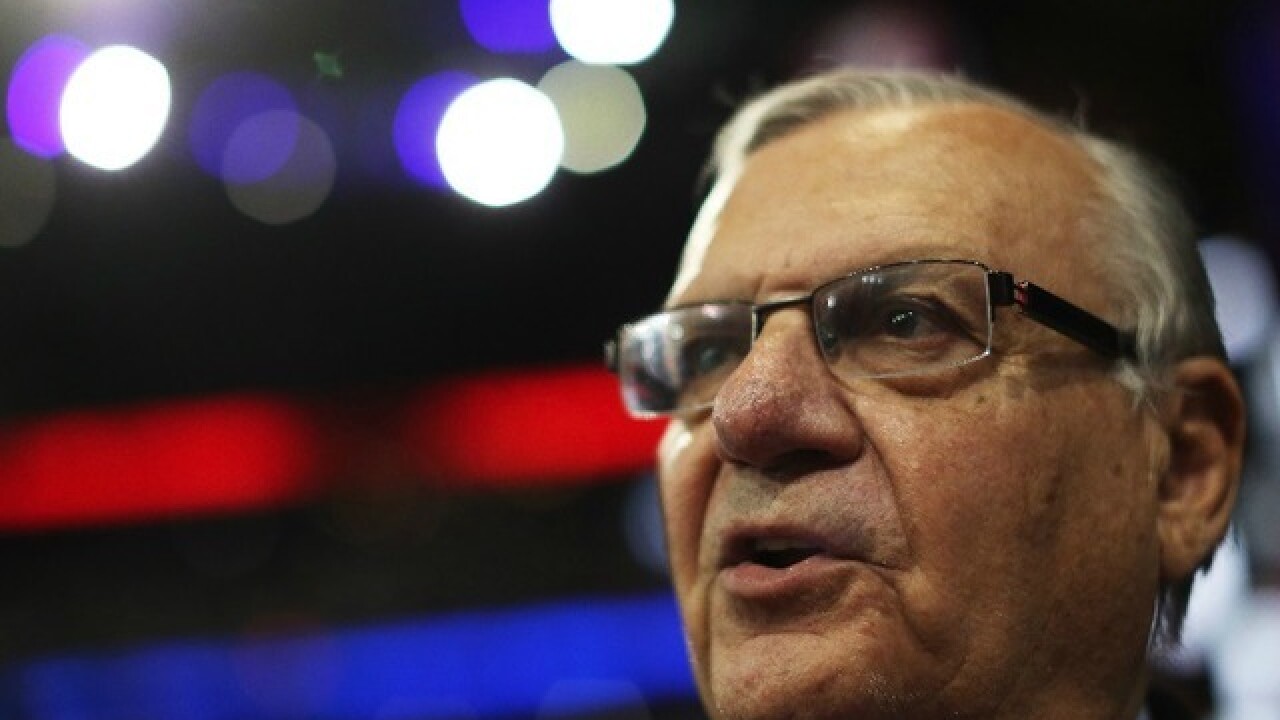 He’s calls himself "America's toughest sheriff" but it appears a federal judge is trying to knock Maricopa County Sheriff Joe Arpaio off his throne.

This all has to do with the civil lawsuit filed against MCSO.

In May 2013, Snow found MCSO guilty of racially profiling Latinos during traffic stops. Snow issued a ruling and ordered sweeping changes to prevent it from happening again.

In 2015, Arpaio admitted he violated Snow's orders when he let his officers conduct immigration patrols for 18 months -- after MCSO was ordered to stop them.

Arpaio launched a secret investigation into Snow and his wife in a failed bid to get him booted the case.

In their testimony during the evidentiary hearing, Sheriff Arpaio and Sheridan made multiple intentional misstatements of fact while under oath.

The Court has set a hearing for May 31, 2016, in which the Parties will be able to discuss with the Court the appropriate relief.