Should you eat food cooled with liquid nitrogen? The FDA weighs in 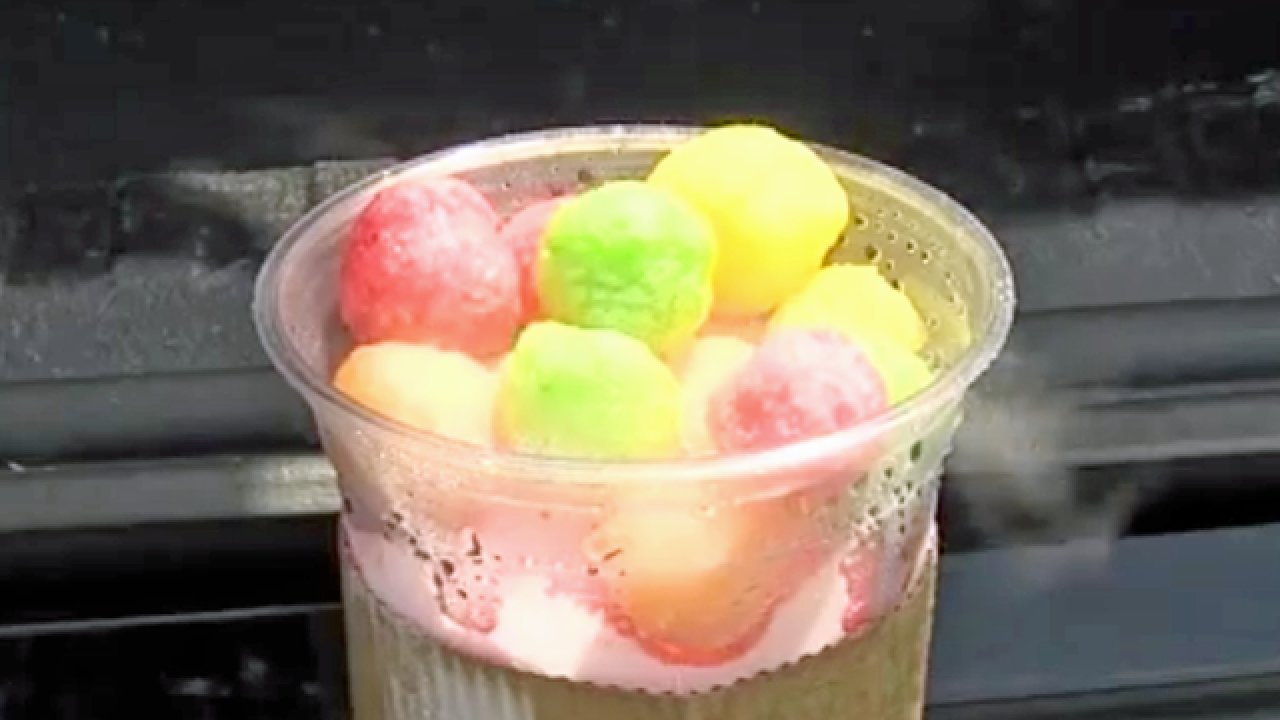 Cooled to negative 320 degrees, using liquid nitrogen cooled food has become a trendy and cool way of eating. But eating products so cold comes with risks.

On Thursday, the FDA issued a warning for foods cooled by liquid nitrogen. The FDA says consuming products marketed as "Dragon’s Breath," "Heaven’s Breath," "nitro puff," among others could cause serious injury.

Liquid nitrogen quickly freezes food, but even after the liquid has completely boiled into a gas, the extreme cold of the food and the displacement of oxygen could cause health concerns.

The FDA's warning does not extend to all foods cooled by liquid nitrogen.

"Other foods treated with liquid nitrogen prior to the point of sale and before consumption, for example some frozen confections, are treated in such a way that results in the complete evaporation of liquid nitrogen before reaching the consumer and are no longer at an extremely low temperature, and therefore do not pose a significant risk of injury," the FDA says.