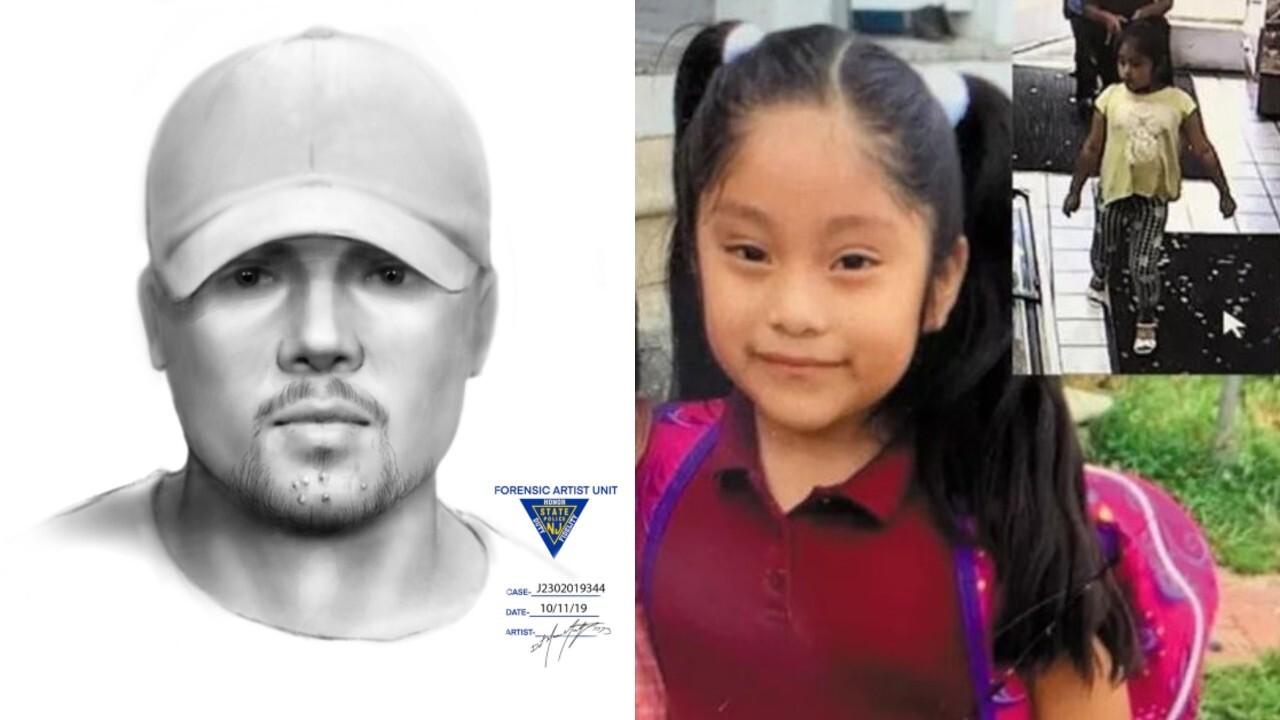 BRIDGETON, N.J. – Authorities have released a sketch of a man they want to speak with in the case of a 5-year-old girl who went missing from a New Jersey park.

The sketch that prosecutors released Tuesday is of a person who has been reported to have been seen in the park around the time Dulce went missing. A witness who recently came forward says the person was with one or two children under the age of 5 years old.

The person was reported to have been wearing a white t-shirt, blue jeans and a white baseball style hat at the time. The man is reported to be Hispanic, about 5 feet 7 inches tall, with a slender build, and between 30 and 35 years old.

Prosecutors want to clarify that the sketch is not from the child witness who gave authorities an initial description which led to an Amber Alert on Sept. 17.

“We are asking this person (or anyone who may recognize him) to come forward as investigators wish to speak with him as it is believed that he may have information that is helpful in determining the circumstances that led to Dulce’s disappearance,” prosecutors wrote.

Anyone who can identify this individual or who has information about the case is asked to contact Bridgeton Police Department at 856-451-0033. The public is reminded that authorities will not question any witness about their immigration status. Information may be supplied anonymously by texting TIP411 subtext Bridgeton.

The reward for information leading to the location of Dulce and/or the circumstances surrounding her disappearance is now up to $52,000.