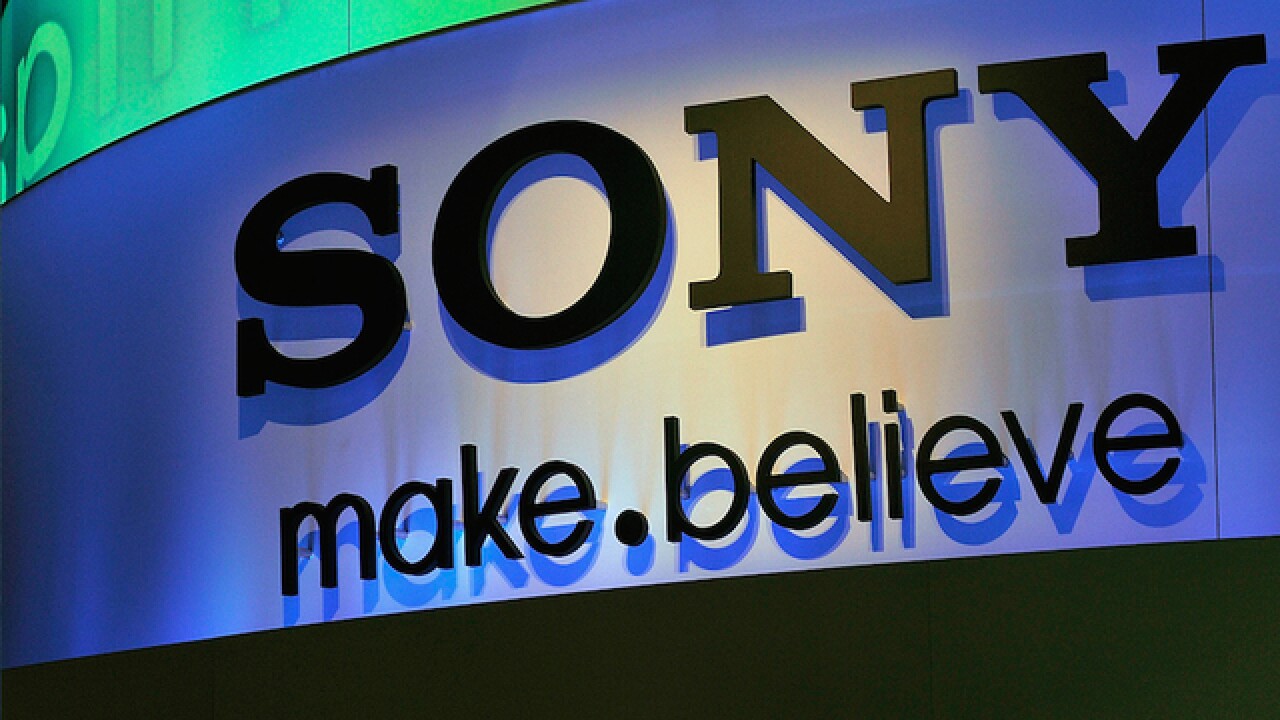 The members of Keyakizaka46 appeared at an Oct. 22 concert in black knee-length dresses that look like military overcoats, and black capes and officer caps with a Nazi-like eagle emblem. Sony Music Entertainment (Japan) is the group's label.

"We express our heartfelt apology for causing offense ... because of our lack of understanding," Sony Music Japan said in a statement posted on its website. "We take the incident seriously and will make efforts to prevent a recurrence of a similar incident in the future."

Sony Music spokesman Yasuyuki Oshio said there had been no intention to link the performance to Nazism.

The U.S.-based Simon Wiesenthal Center issued a statement Monday saying it was disgusted by the uniforms and calling on Sony Music and the group's producer to apologize. The center is a human rights group focused on anti-Semitism and hate speech.

"Watching young teens on the stage and in the audience dancing in Nazi-style uniforms causes great distress to the victims of the Nazi genocide," Rabbi Abraham Cooper, associate dean of the Wiesenthal Center, said in the statement.

The Japan Times newspaper said that Keyakizaka46, formed in August 2015 by producer Yasushi Akimoto, is a branch of the hugely successful AKB48 group. Keyakizaka46's first single, "Silent Majority," was No. 1 on Japanese charts after selling about 260,000 copies within a week of its April 6 release, the newspaper reported.