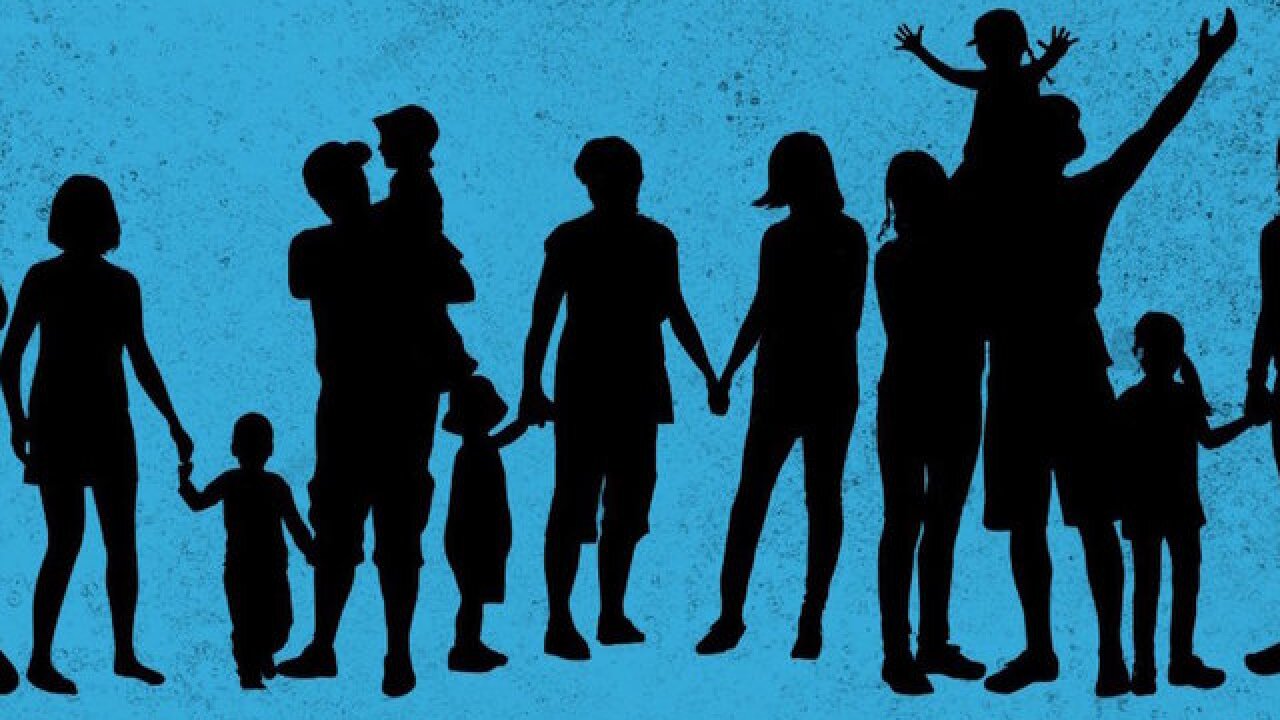 © 2017 Cable News Network, Inc.
CNN
<p>Give kids what they need the most, your attention. Frustration is understandable, but yelling is the least productive way to manage it</p>

Less parental warmth and a more harsh work environment affect how aggressive children become and whether they lack empathy and a moral compass, according to a new study.

Researchers at the University of Michigan, University of Pennsylvania and Michigan State University studied 227 pairs of identical twins. They analyzed differences in the parenting that each twin experienced to determine whether the differences predicted the emergence of antisocial behaviors.

The study found that the twin who experienced harsher treatment and less emotional warmth had a greater chance of showing aggression and a lack of empathy and moral compass.

These characteristics are known as callous-unemotional traits.

"The study convincingly shows that parenting—and not just genes—contributes to the development of risky callous-unemotional traits," said Luke Hyde, U-M associate professor of psychology. "Because identical twins have the same DNA, we can be more sure that the differences in parenting the twins received affects the development of these traits."

Parents of the twins completed a 50-item questionnaire about the home environment, establishing their harshness and warmth levels.

The work, published in the Journal of the American Academy of Child and Adolescent Psychiatry, is the latest in a series of studies from Penn's Rebecca Waller, assistant professor of psychology, and colleagues using observation to assess a variety of aspects of parenting.

"Some of the early work on callous-unemotional traits focused on their biological bases, like genetics and the brain, making the argument that these traits develop regardless of what is happening in a child's environment, that parenting doesn't matter," said Waller, lead author of the current study. "We felt there must be something we could change in the environment that might prevent a susceptible child from going down the pathway to more severe antisocial behavior."

Waller says a potential next step to turn these findings into interventions for families trying to prevent a child from developing these traits or to improve troubling behaviors.

"From a real-world standpoint, creating interventions that work practically and are actually able to change behaviors in different types of families is complicated," she said. "But these results show that small differences in how parents care for their children matters. Our focus now is on adapting already-successful parenting programs to include specific interventions focused on callous-unemotional traits as well."