Susan Sarandon tees off on Woody Allen at Cannes 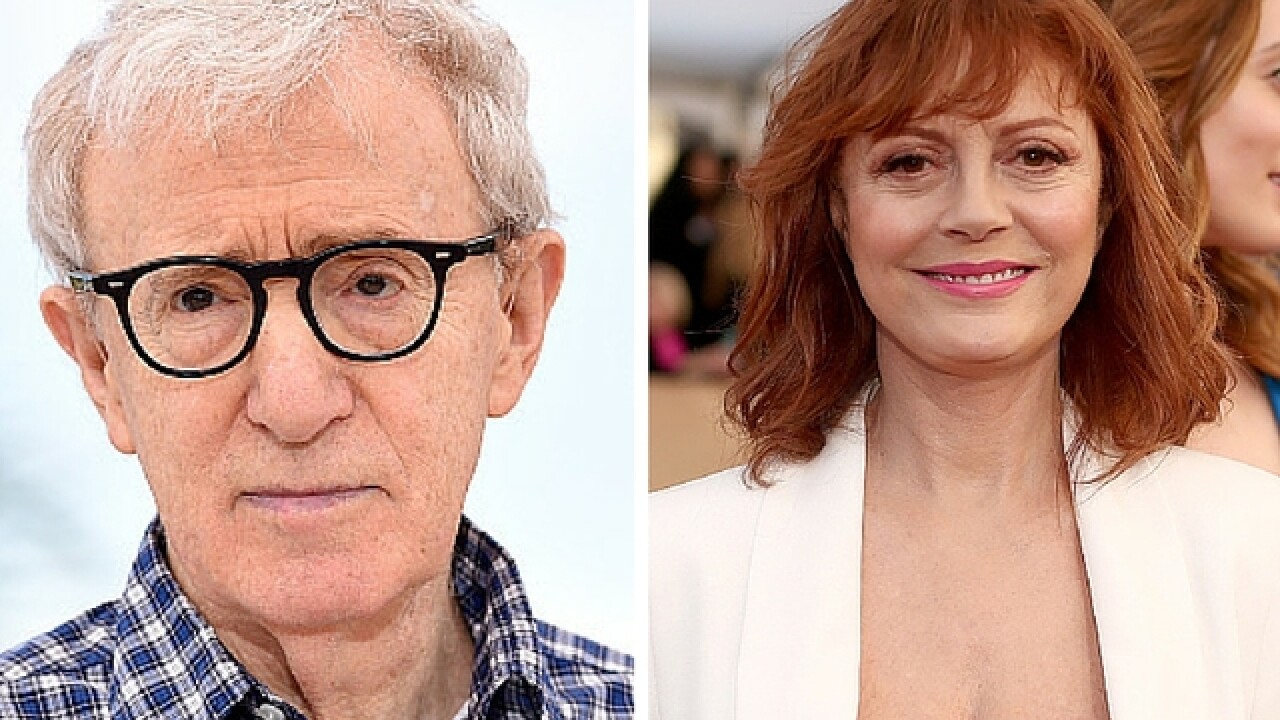 CANNES, France (AP) — Susan Sarandon has slammed Woody Allen at the Cannes Film Festival where allegations of sexual assault have been renewed against the director.

Speaking at a "Woman in Motion" talk on Sunday, Sarandon said of Allen: "I think he sexually assaulted a child and I don't think that's right." Sarandon, who was speaking alongside Geena Davis, declined to comment further on the subject.

Allen's "Cafe Society" opened the festival on Wednesday. A column posted the same day by his son, Ronan Farrow, called for media, moviegoers and film festivals to reconsider their embrace of the director.

Allen's daughter, Dylan, has said he molested her when she was 7. Allen has denied it.