Tampa toddler dies after being left inside hot car for hours 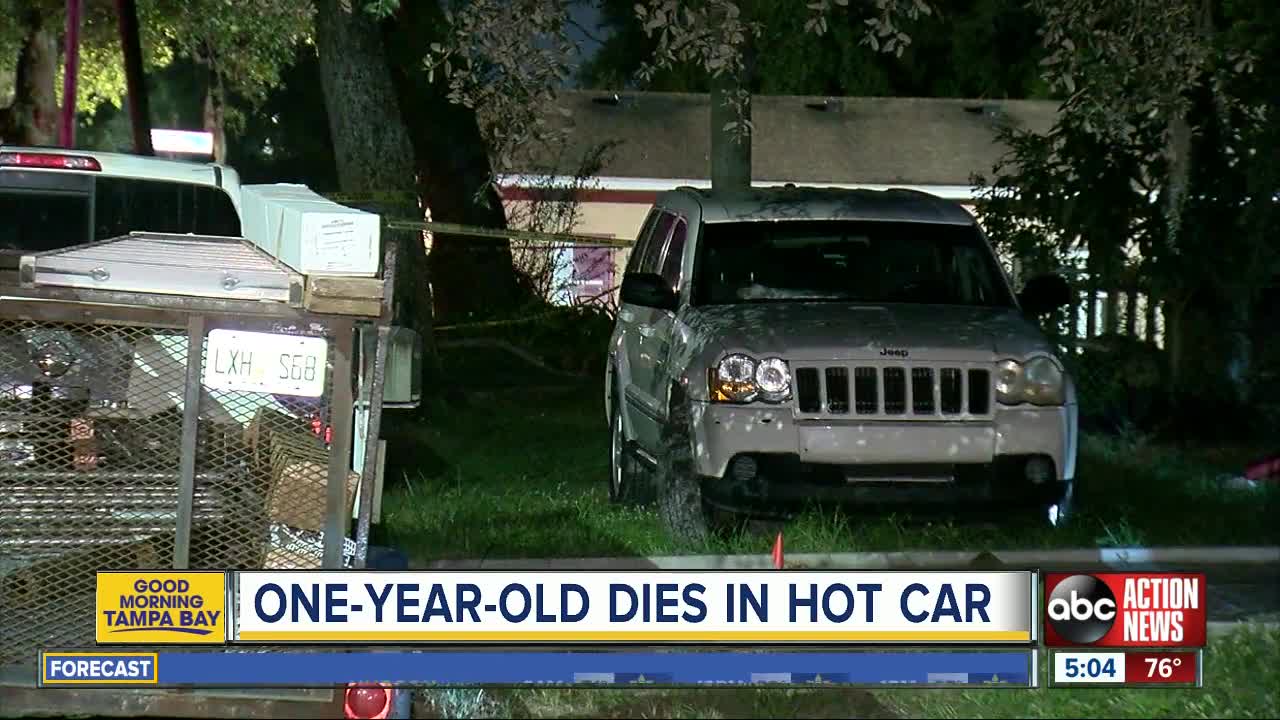 A 1-year-old girl has died after being left inside a hot car in Tampa for hours Monday night. 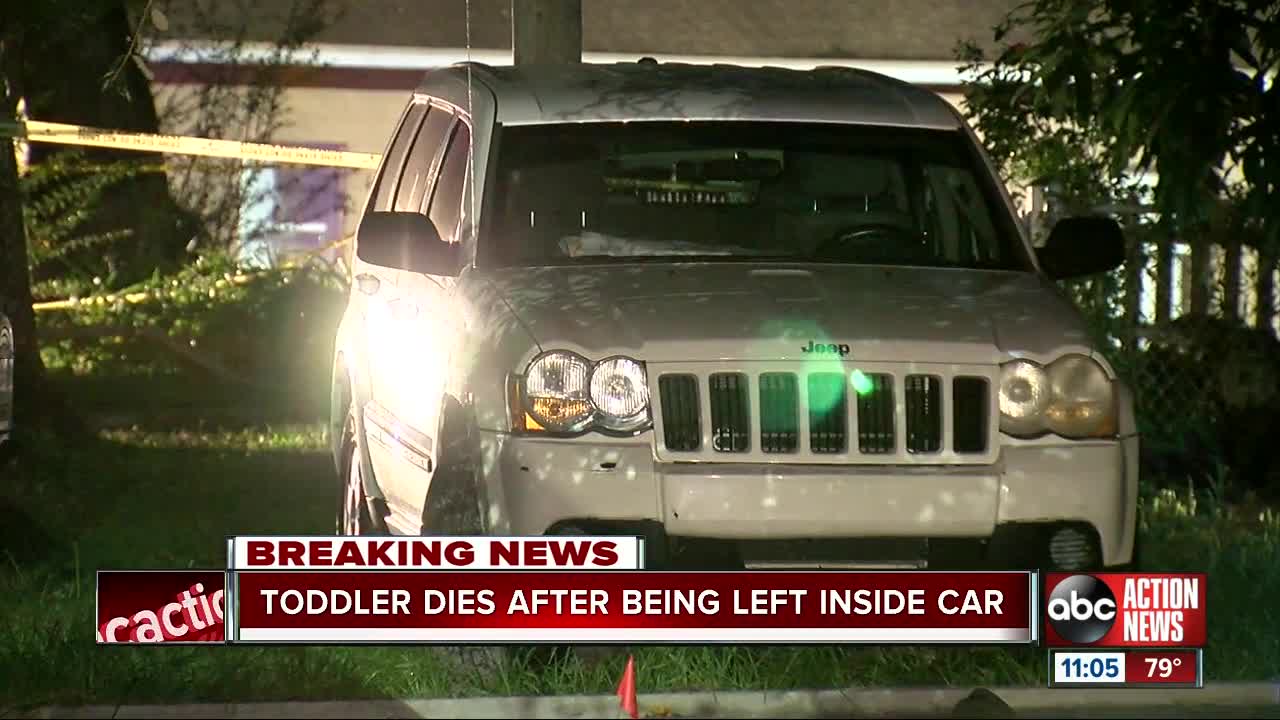 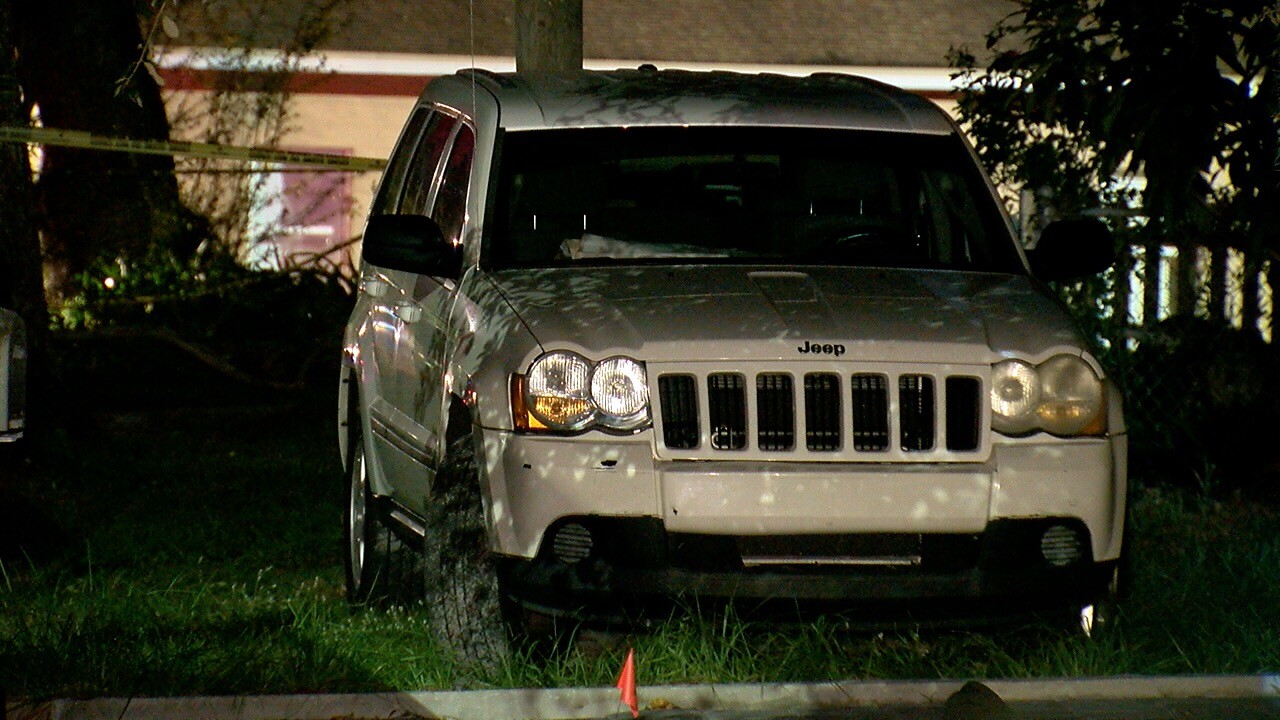 TAMPA, Fla. -- A 1-year-old girl has died after being left inside a hot car in Tampa for hours on Monday.

The Tampa Police Department said the girl's parents called 911 around 6:30 p.m. after finding their toddler in their Jeep.

Police responded to a home in the 9400 block of North 19th Street. Upon arrival, they found the unconscious toddler inside the car.

Officers said the toddler was not breathing. The 1-year-old was transported to the hospital where she was pronounced dead.

According to TPD, the girl was left inside her family's car on Monday morning.

"It appears it was a very busy morning for the family. They have several other children as well and in an effort to get everybody where they needed to go, the toddler was left in the backseat ," said Steve Hegarty with TPD.

TPD said the death appears accidental and officers have found no signs of foul play.

"The dad used the vehicle the toddler was in to take people to school and to work then took a separate car to work and that caused him to forget the child was in the backseat of the car. He left and went to work and then came home," said Hegarty.

The case remains under investigation.

This story was originally published by Julie Salomone at WFTS.