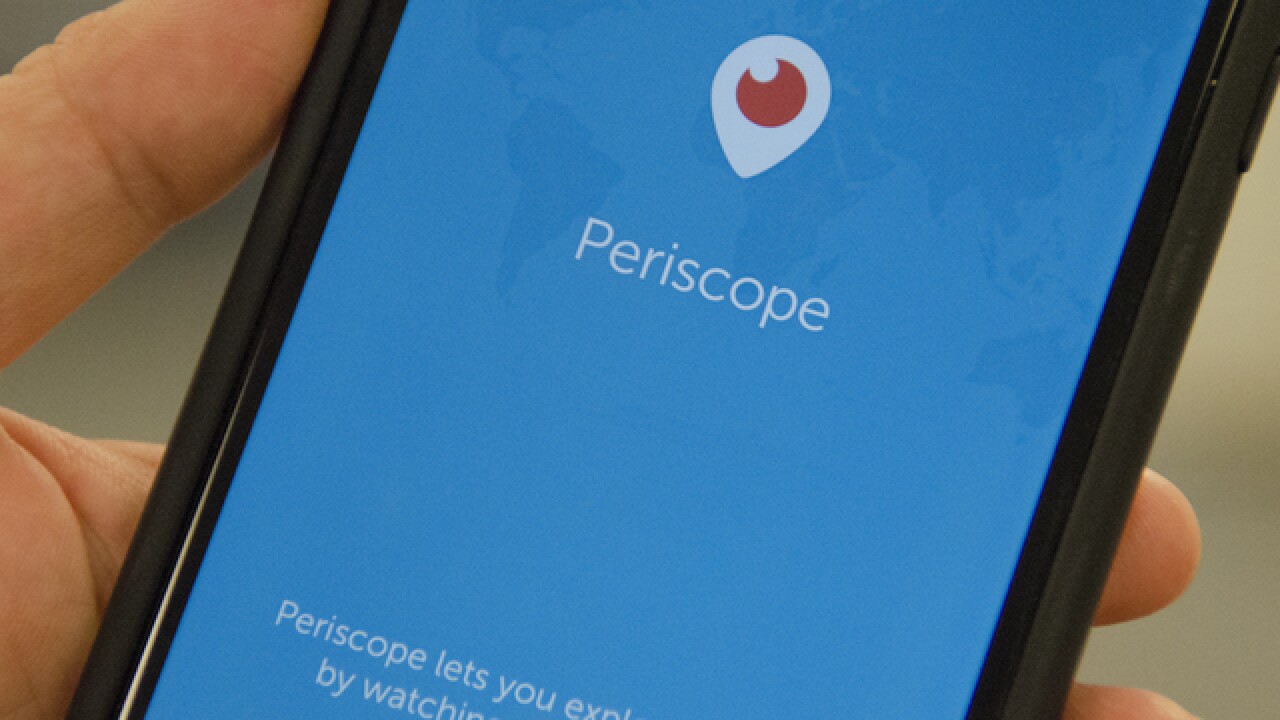 A 19-year-old woman killed herself during a live broadcast using Twitter's Periscope app on Tuesday.

French police are investigating the incident, which happened at a train station about 22 miles south of Paris. According to BBC News, the unidentified woman jumped in front of a moving commuter train as she filmed the whole event for an online audience.

Before committing suicide, the woman made a few remarks about her personal life and the intention of the broadcast. According to BBC News, she warned young viewers not to watch the "shocking act" and announced she wanted to "send a message."

She also claimed to have been raped and named her attacker, according to local newspaper reports.

The New York Times reported the video has been pulled from Periscope but that copies of it have been circulating on YouTube, with the actual suicide not visible.

Investigators reportedly told the Times that viewers of the woman's broadcast didn't take her seriously and may have even egged her on. "We're waiting," one comment allegedly read.