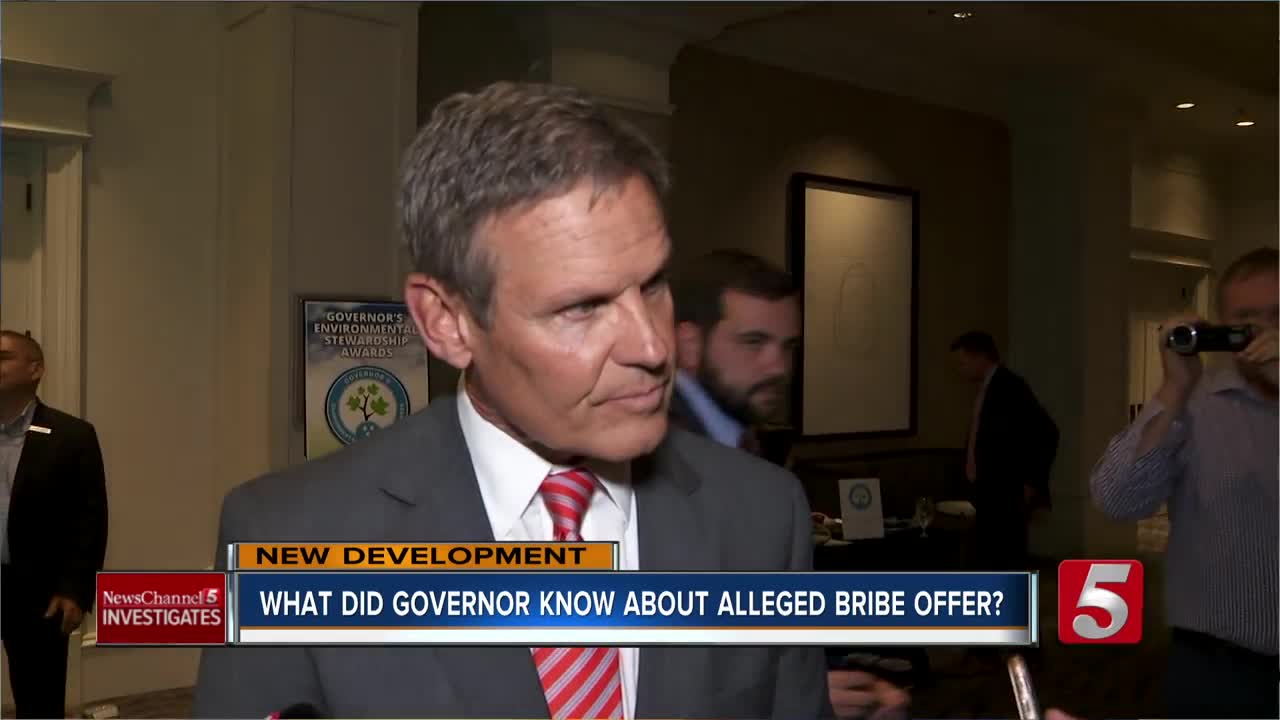 Tennessee Gov. Bill Lee says he does not know anything about an alleged bribe that was offered to get his school vouchers legislation passed through the state House. 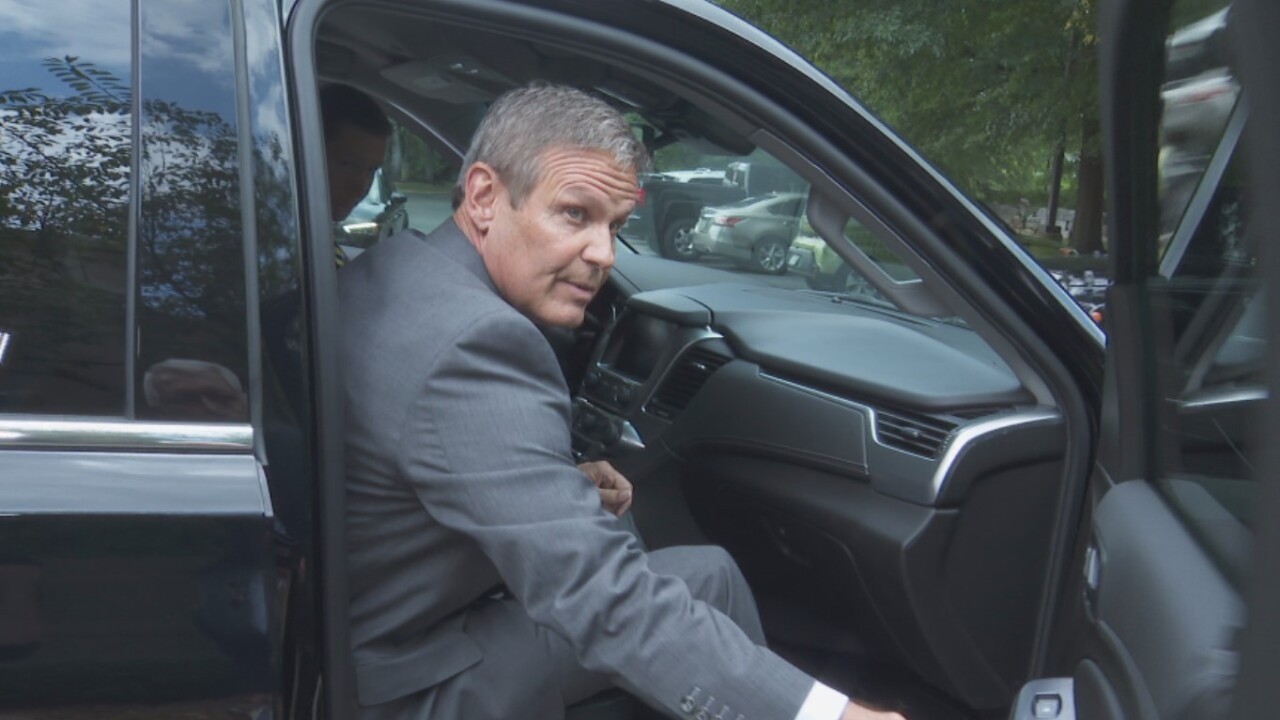 NASHVILLE, Tenn. — Tennessee Gov. Bill Lee denies that he knew about an alleged bribed offered to a lawmaker in order to get his bill passed through the state House.

Rep. John Mark Windle (D-Livingston), a colonel in the Tennessee National Guard, claims he was told by the Speaker of the House that he could get a promotion if he voted for Lee's school voucher bill. The only person who can promote National Guard officers is the governor.

"I don't know anything about that," Lee said when asked about the alleged offer.

Lee also denied that he and his staff were not part of any conversations about an alleged deal with Windle.

The alleged bribe offer occurred on April 23 when the House vote on the vouchers bill was deadlocked. At that point, WIndle said he was called out on a balcony at the capitol building and offered a raise in exchange for a vote.

Rep. Glen Casada, the Speaker of the House at the time, has denied that he "promised" Windle a promotion. Casada has said he will step down as the House Speaker on Friday after reports that he used racist language in text messages with staffers.

Multiple sources say Lee's chief of staff, Blake Harris, was on the balcony during Casada's conversation with Windle. None of those sources has said whether Harris spoke to Windle about a promotion.

Lee acknowledged he was on the phone with Windle as vote was deadlocked, but Lee says he was only trying to convince Windle to reconsider his position.

"(I was offering) encouragement for him to consider passing that legislation," the governor said. "I encouraged a lot of legislators that day and the days before."

Scripps station WTVF in Nashville filed a records request for the text messages between Harris and two other Lee aides — legislative liaison Brent Easley and policy director Tony Niknejad — sent on the day of the vote. In response, the governor's office said that no texts were sent.

"I have to trust that what (records personnel) are communicating with you is accurate," Lee said when asked why no messages had been sent between his aids had been sent on the day of a crucial vote. "I'm sure they had a lot of conversations that day."

The governor's office denied a records request for emails related to emails about the school voucher vote throughout April, citing "deliberative process privilege" and "attorney-client privilege."

"I don't have any (emails) and am not withholding them. And I don't believe anybody in my office is, as well," Lee said.

Lee also says he has not spoken to Windle about Windle's claim that he was offered a bribe. He also said that he felt offering a promotion in exchange for a vote would be "inappropriate."

Lee has also denied that he had conversations with lawmakers about funding their "pet projects" in exchange for a vote on the vouchers bill. Such conversations are not illegal.

This story was originally published by Phil Williams on WTVF in Nashville.