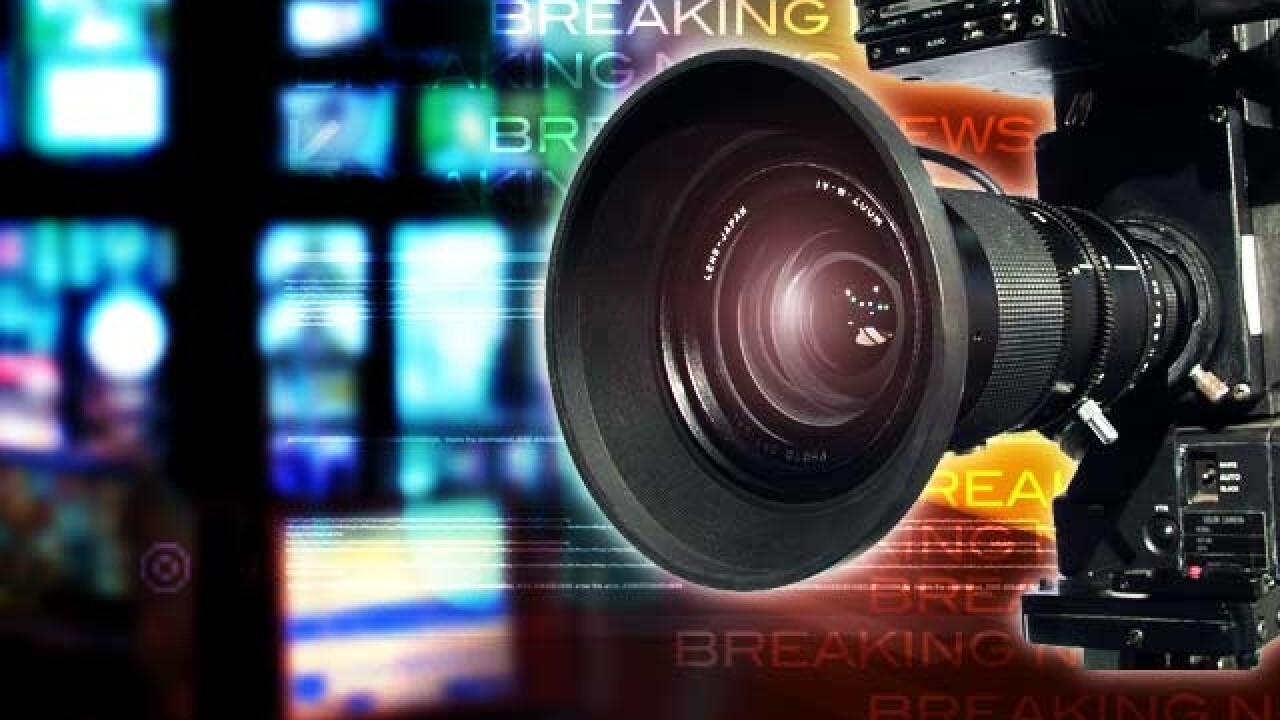 SANAA, Yemen (AP) — A suicide bomber on Sunday detonated his explosives among policemen standing in line outside a police base in the southern Yemeni city of Mukalla, killing 25, security and health officials said. At least 17 more people were injured in the attack and the officials said the death toll was likely to rise further.

The Yemeni affiliate of the extremist Islamist State group claimed responsibility for the attack in a statement posted on social media networks by sympathizers with the group.

Sunday's victims were policemen returning to work for the first time since last month's recapture of Mukalla by forces of the internationally recognized government. The port city had been held for more than a year by Yemen's local al-Qaida affiliate.

The victims also included young men applying for jobs with the city's local police, according to the officials, who spoke on condition of anonymity because they were not authorized to speak to the media.

Sunday's blast came a week after the IS in Yemen claimed responsibility for an explosion that struck a navy base in Mukalla, killing at least six soldiers.

The IS affiliate in Yemen emerged during the country's ongoing civil war and has been striving to expand its footprint amid the turmoil gripping the impoverished country in the southern corner of the Arabian peninsula. Yemen has been embroiled in a conflict pitting the country's Shiite rebels, known as Houthis, and their allies against President Abed Rabbo Mansour's government, which is backed by a Saudi-led coalition.

Throughout its year-long rule of Mukalla, al-Qaida forged an alliance with local forces fighting the Houthis in cities like Taiz and Aden. Those local fighters are backed by the Saudi-led coalition, a reflection of the complexities of Yemen's conflict.

Meanwhile, Yemen's warring parties have been holding U.N.-brokered negotiations in Kuwait to resolve the conflict. A truce, which began April 10, has mostly held despite multiple breaches by both sides.