Officials said to be considering charges against Omar Mateen's wife 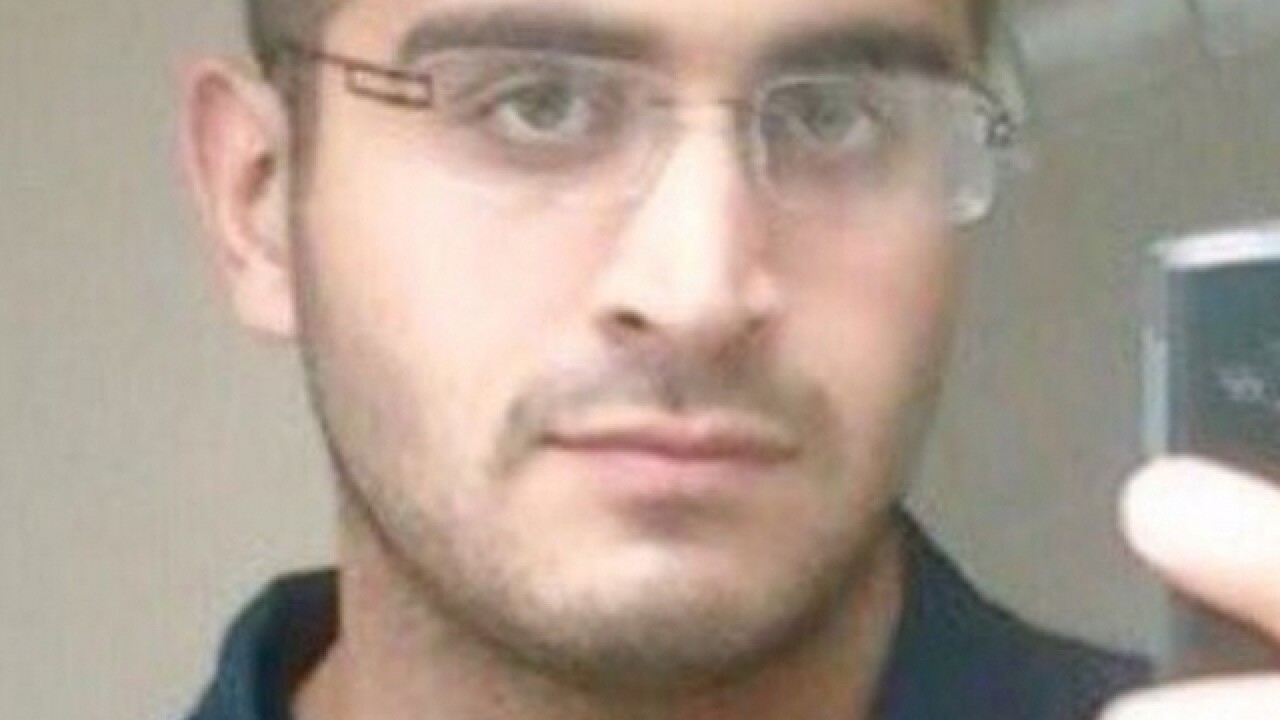 ABC News is reporting that officials are considering possible criminal charges against the wife of the Orlando gunman.

The network says Noor Mateen may have known something about the attack ahead of time and tried to talk her husband out of it.

ABC is also reporting that she was with Omar Mateen when he bought ammunition and a holster. The couple had also gone on a trip to Disney World together.

Officials have said that Noor Mateen is cooperating with officials, ever since she was shown surveillance footage of the couple together at various Orlando location.