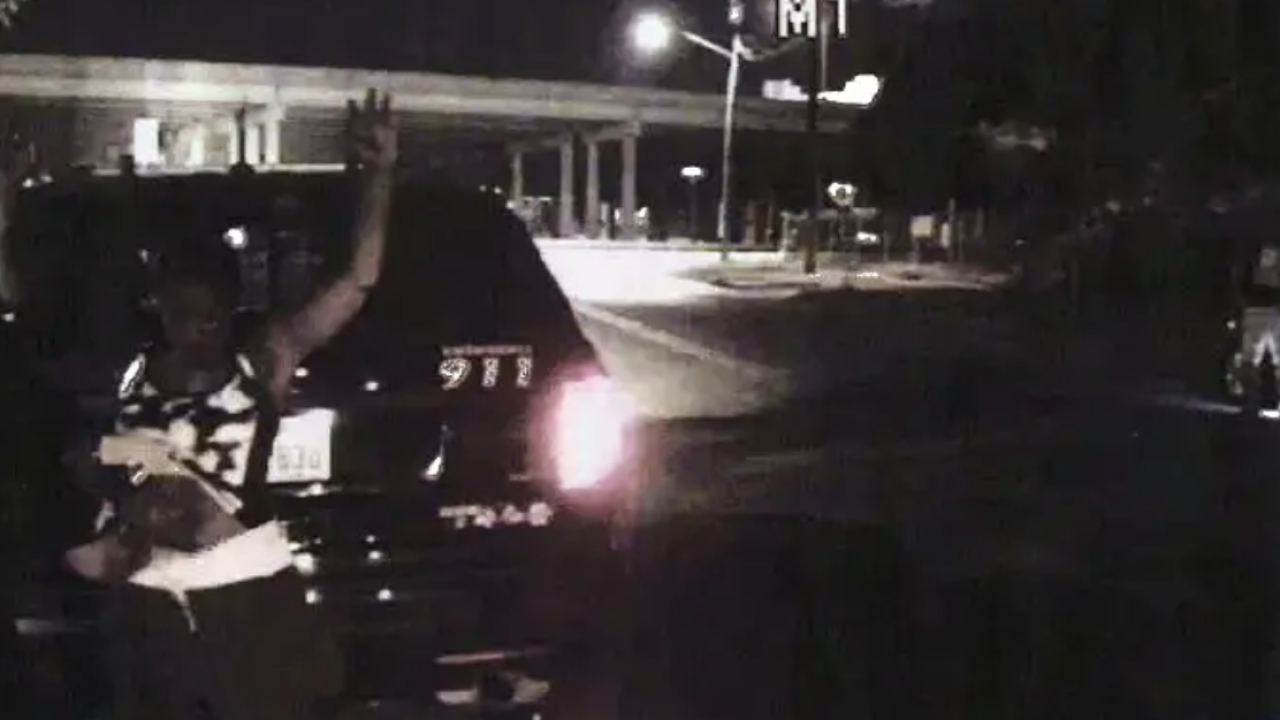 The city of San Antonio is offering a woman $205,000 to settle a lawsuit that alleges a police detective illegally conducted a vaginal cavity search on the woman in a public area.

According to a city council agenda item posted online, they voted Thursday to approve the settlement.

Natalie D. Simms sued the city of San Antonio and retired Detective Mara Wilson last year alleging that the San Antonio Police Department detective pulled down her shorts in public and searched her for contraband, according to court documents.

According to the lawsuit, in August 2016, Simms was sitting on a curbside waiting for her boyfriend when SAPD officers approached her and asked if they could search her vehicle for drugs.

The now 40-year-old Texas resident, who has a criminal record, allowed police to search her vehicle but they didn't find anything illegal, the lawsuit says.

A female officer, Wilson, was asked to come to the scene to search Simms, the lawsuit states.

After Wilson arrived, the detective started searching Simms and pulled down her shorts and examined her vaginal cavity on a public street while male officers were within view, the lawsuit says. The incident was recorded on Wilson's dash cam.

"Officer Wilson knew that she could not expose Natalie's pubic hair, vagina, or other parts of her body which are so intimate as to be covered up regularly in public," the lawsuit says. "Unfortunately, Officer Wilson's knowledge was no concern to her and did not guide her search. Officer Wilson chose to culminate her search by conducting a vaginal cavity search."

Simms' "respectful complaint" to the manner in which the search was being conducted was ignored by Wilson, the lawsuit says.

The lawsuit alleges that Wilson, who retired from the department in May, then removed a tampon from Simms’ vagina.

"She (Wilson) pulled open Natalie's pants and underwear and used her flashlight to look at the area around and including that covered by pubic hair and a portion of Natalie's vagina," the lawsuit states. "Disgustingly, and in clear violation of Natalie's constitutional rights, Officer Wilson chose to reach into Natalie's pants and pull the string attached to a tampon which was present in Natalie's vaginal cavity. Officer Wilson did so knowing that Natalie was on her period, and also knowing and seeing that Natalie had a menstrual pad in place."

According to the lawsuit, internal affairs investigators reviewed Wilson’s actions but found she didn't make any violations to the department's policies. The search didn't produce any contraband.