The anti-vaccine movement has spread, and now pets are the ones going unprotected 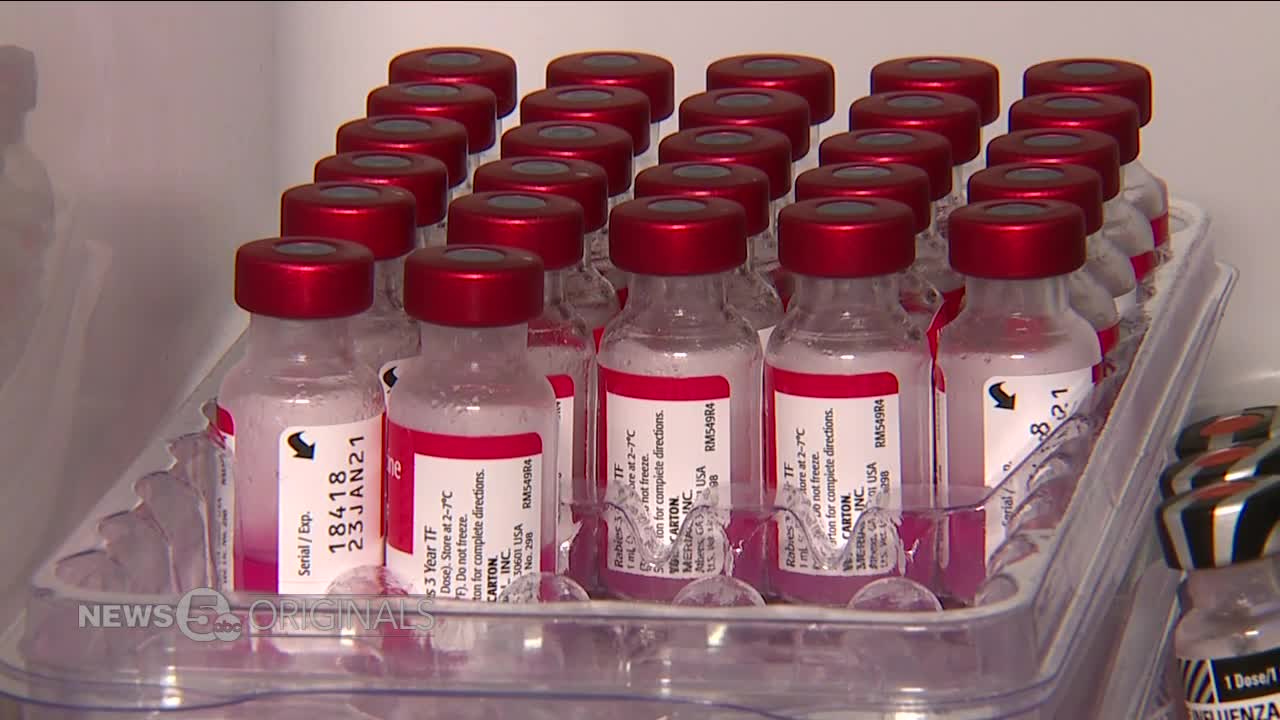 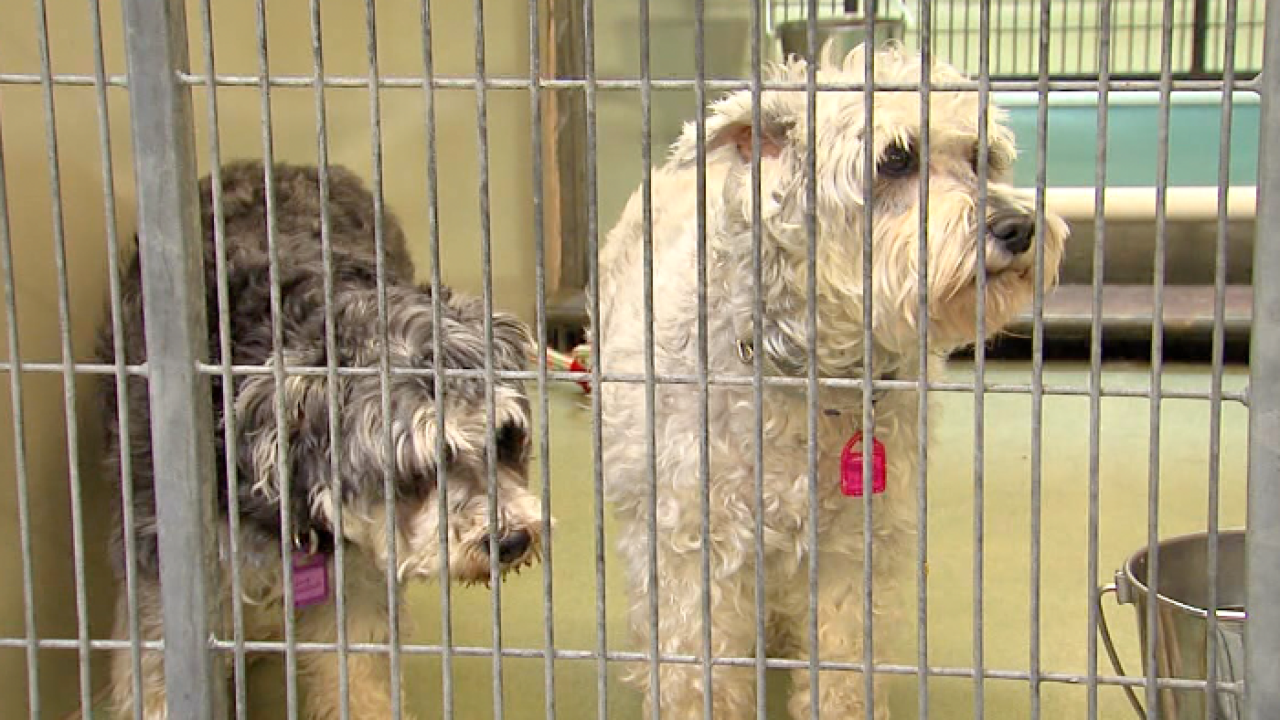 FAIRVIEW PARK, Ohio — The trend of parents not vaccinating their children has gained momentum in the past several years. This year, the United States saw one of the largest outbreaks of measles in the past two decades.

Now, health officials are worried that the movement will move toward pets.

The problem of not vaccinating domesticated animals is severe in England. A recent study from the People’s Dispensary for Sick Animals, a veterinary charity in England, found that 25% of owners report their dog has not had a primary course of vaccination.

There were a number of reasons the owners didn’t vaccinate. The majority though it wasn’t necessary and too expensive.

Vets in the U.S. worry that it is just a matter of time before this trend of not vaccinating pets travels to the U.S.

Dr. Beth Malinich of the Animal Hospital of Fairview Park said she sees more and more owners opting out of vaccinations.

“Vaccine frequency is becoming a bit of a controversy in veterinary medicine,” she said.

She said their reasoning echoed the findings from PDSA, people either believe they’re not necessary, that they may cause other illnesses or that they’re just too expensive.

Malinich said she is constantly researching what vaccines are necessary and how often they should be given.

“For many, many years, most of the vaccines were required to be given annually, it said so on the label,” she said.

Though, accepted vaccine frequency is changing.

“Many patients, where they have little to no exposure to other animals can safely go on, perhaps, a three-year vaccine schedule with most of those vaccines,” Malinich said.

It just depends on your pet. Ask your veterinarian if your animal is getting core vaccines or lifestyle ones.

For example, bordetella is based on your pet’s lifestyle.

“Dogs that are going to be outdoors and be encountering new dogs, especially ones that you aren’t familiar with, certainly our most common vaccine for them would be bordetella or kennel cough,” she said.

But to prevent your cat or dog from feeling "ruff," or getting other animals sick, there are core vaccines that veterinarians say you shouldn’t skip.

Rabies is the only vaccination that is mandated by law because it can be passed to humans, but it varies by state.

Herd immunity is the same for cats and dogs as it is for humans.

“If you live in an area where most pets are vaccinated, all of the other pets are at less of a risk,” Malinich said.

According to the American Society for the Prevention of Cruelty to Animals, most pets show no ill effect from vaccination but some side effects could include fever, sluggishness, loss of appetite, vomiting and lameness.

This story was originally published by Jessi Schultz on WEWS.