The Mega Millions and Powerball jackpots are huge today 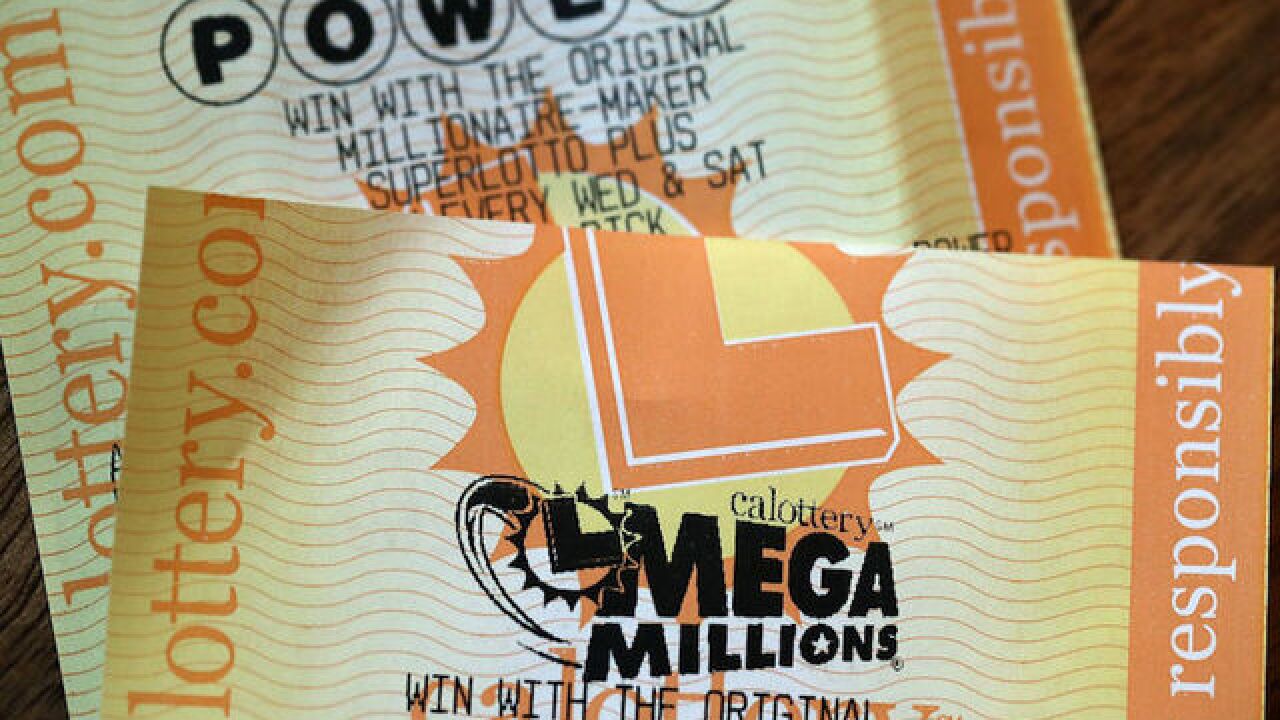 Image copyright 2018 Getty Images. All rights reserved. This material may not be published, broadcast, rewritten, or redistributed.
Justin Sullivan
<p>Powerball and Mega Millions lottery tickets are displayed on January 3, 2018 in San Anselmo, California.</p>

The combined jackpots for Mega Millions and Powerball total more than $860 million right now, and it's possible that will surpass a combined $1 billion.

It's one of the highest combined totals ever for the two lottery games.

The Mega Millions, with a current jackpot of $549 million, will be drawn at 11 p.m. Eastern today. The Powerball, which is at $314 million, is drawn on Saturday.

The highest Mega Millions jackpot ever won was $656 million in 2012. It was split by winners in three states.

The largest Powerball payout was $242 million in August 2018.