They thought they had taken their brother off life support. Then he turned up. 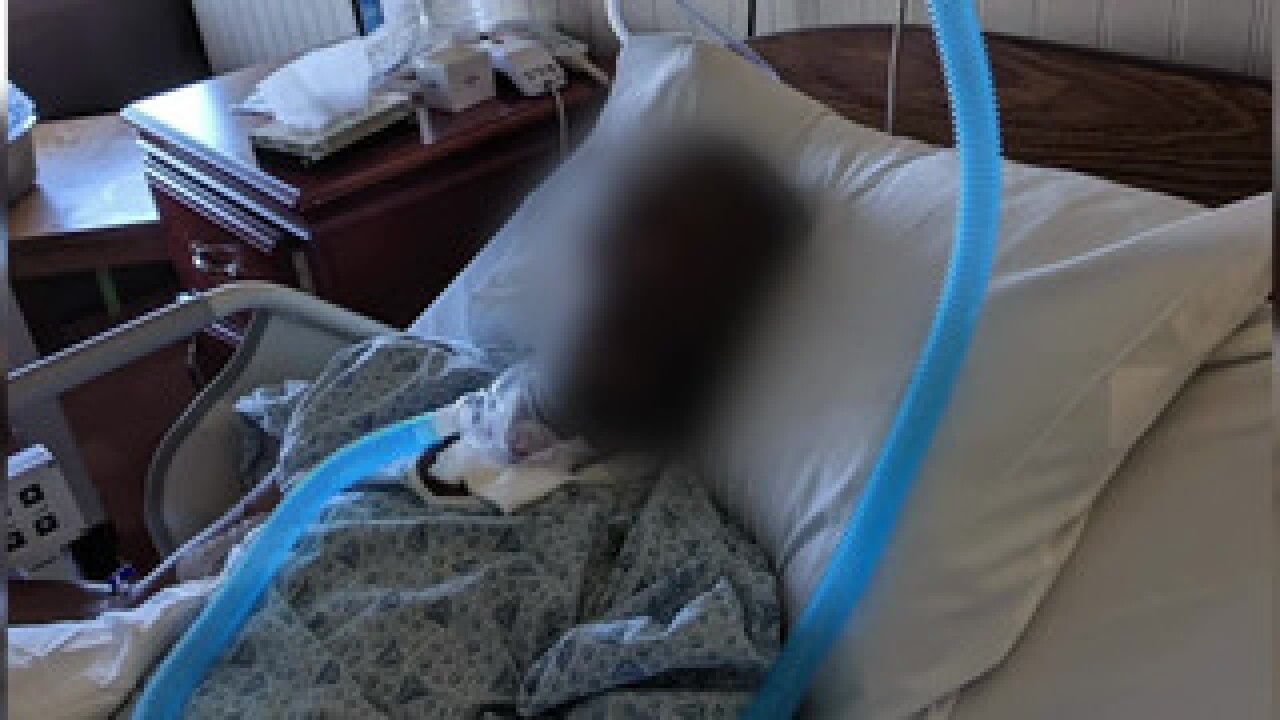 A family in Chicago made medical decisions and then funeral arrangements for a man they thought was their brother — only to find the man was a stranger.

Rosie Brooks told CNN affiliate WBBM she got a call on May 13 that her brother, Alfonso Bennett, was in the ICU at a local hospital. Brooks rushed to the hospital with her sister, Brenda Bennett-Johnson, to see her brother.

“They had him on a ventilator and they had a tube in his mouth,” Brooks said.

Brooks said her brother was rarely in touch with the rest of the family, so when he turned up in the hospital it was shocking, but it wasn’t a complete surprise.

According to WBBM, the sisters told the nurses at the hospital that they couldn’t identify the man because he had been badly beaten, especially in the face.

"They kept saying, 'CPD identified this person as our brother," Brooks said.

Bennett-Johnson said a nurse told her police identified their brother through mugshots and not fingerprints because of budget cuts.

"You don't identify a person through a mugshot, versus fingerprints. Fingerprints carry everything," she said.

The sisters say the man responded to commands by raising his hand, but never opened his eyes.

Eventually, the sisters signed papers to take the man off a ventilator and gave doctors permission to perform a tracheotomy. The man went into hospice and later died.

The sisters purchased a casket, a suit and made funeral arrangements for the unknown man, thinking it was their brother.

Then, they got a phone call from one of their other sisters.

Their brother was alive and well.

"It's sad it happened like that,” Bennett-Johnson said. “If it was our brother and we had to go through that, that would have been a different thing. But we made all kinds of decisions on someone that wasn't our family."

The sisters told WBBM that the man they had been caring for was later identified at the morgue by his fingerprints and police are now looking for his relatives.

A spokesperson for the hospital says the family did positively identify the man.

Police say they do not usually take fingerprints unless someone commits a crime or when they go to the morgue for identification.