Thief gets away with fake money in YMCA heist 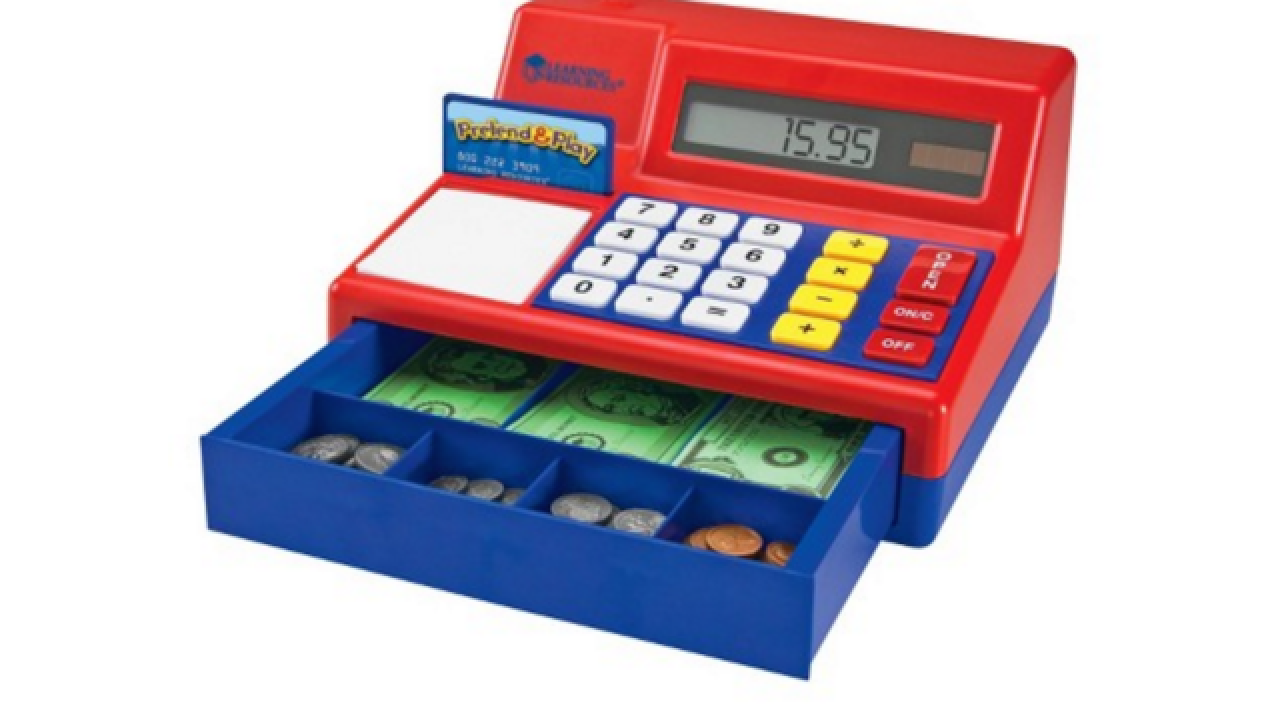 It was an elaborate plot to steal money. A man kicked through the duct work in the ceiling of a YMCA, dropped to the floor and got away with the loot.

The loot was not real.

According to KESQ-TV, a man broke into the YMCA in Indio, California last week in apparent heist of the center. Despite the brazen attempt to steal a large sum of money, the man walked away with play money stolen out of a play cash register.

According to local law enforcement, the man appeared to be an experience robber.

"Thieves tend to have specific MOs, with stuff that they follow and stuff that they are comfortable with. They don't get caught doing it once and they figure, 'Hey, it's a tried-and-true method,' and then they stick to it," Police Sgt. Dan Marshall told KESQ-TV.