A farmer in New York state has been coping with a huge problem of thieves stealing his crops because they are mistaking his hemp for marijuana. 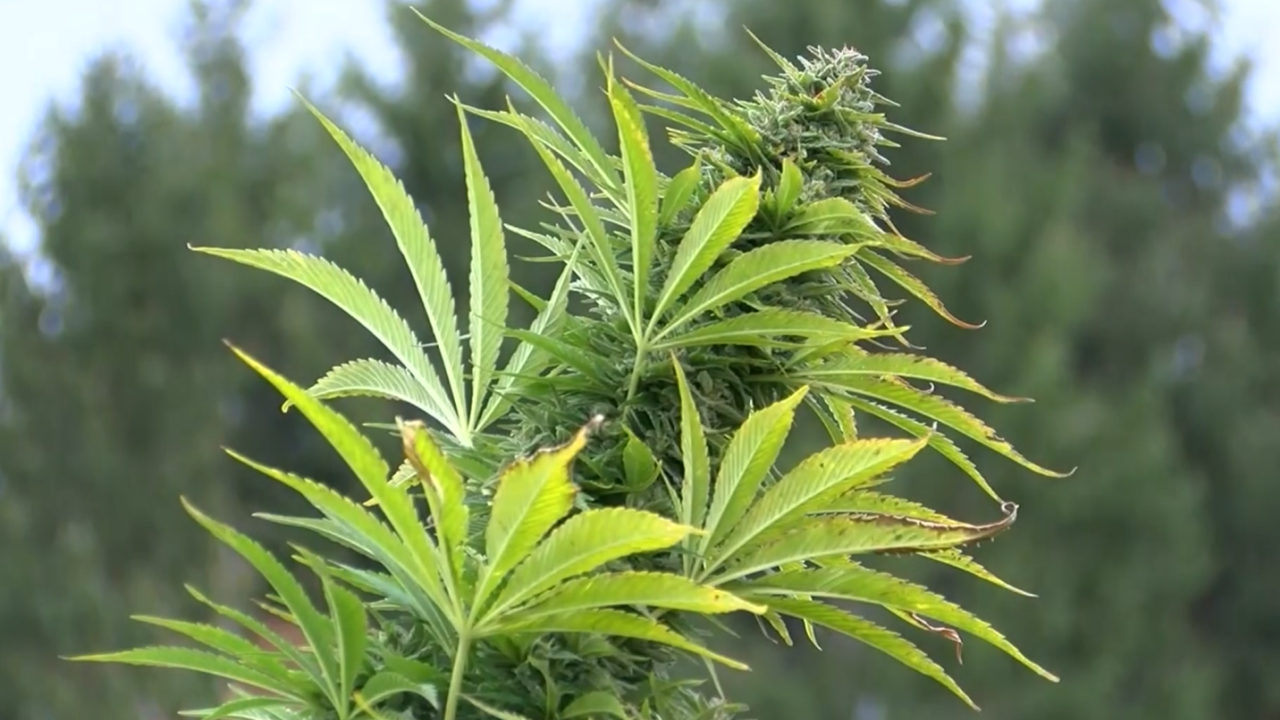 A farmer in New York state has been coping with a huge problem of thieves stealing his crops.

The thieves are apparently mistaking Dale Weed's plants for marijuana.

But he doesn't grow weed. He grows hemp, which produces no high when ingested.

Despite that fact, the problem persists. And is growing worse.

Weed, a farmer and food processor, jumped at the opportunity to grow industrial hemp on his land in Savannah, New York.

“This is an opportunity for farmers to be able to save the farm, and for people to understand the benefits of CBD,” Weed said.

But he didn't realize the demand for his crop would so high — among thieves.

“It started out with taking 20 plants and escalated to 100 plants,” the farmer said. “It was just once a week, and now it’s escalated to every day."

He believes the people stealing his hemp plants think they're actually stealing marijuana, which looks and smells the same. But unlike marijuana hemp contains very low levels of THC, which means it won’t get you high.

“To them it’s worthless,” Weed said. “You can smoke a whole telephone pole of this without having any effect.”

Weed says police have increased patrols near his fields, but he too is keeping watch at night.

“My family has spent quite a few nights here watching the property, I've spent nights here where I’m sleep deprived,” he said. “It’s a big problem for us."

He says he's lost tens of thousands of dollars worth of hemp plants, which can be processed and used for items like food, clothing and CBD products.

Weed says this is also an issue for other local hemp farmers, and hopes by getting the word out people will think twice before stealing from growers.