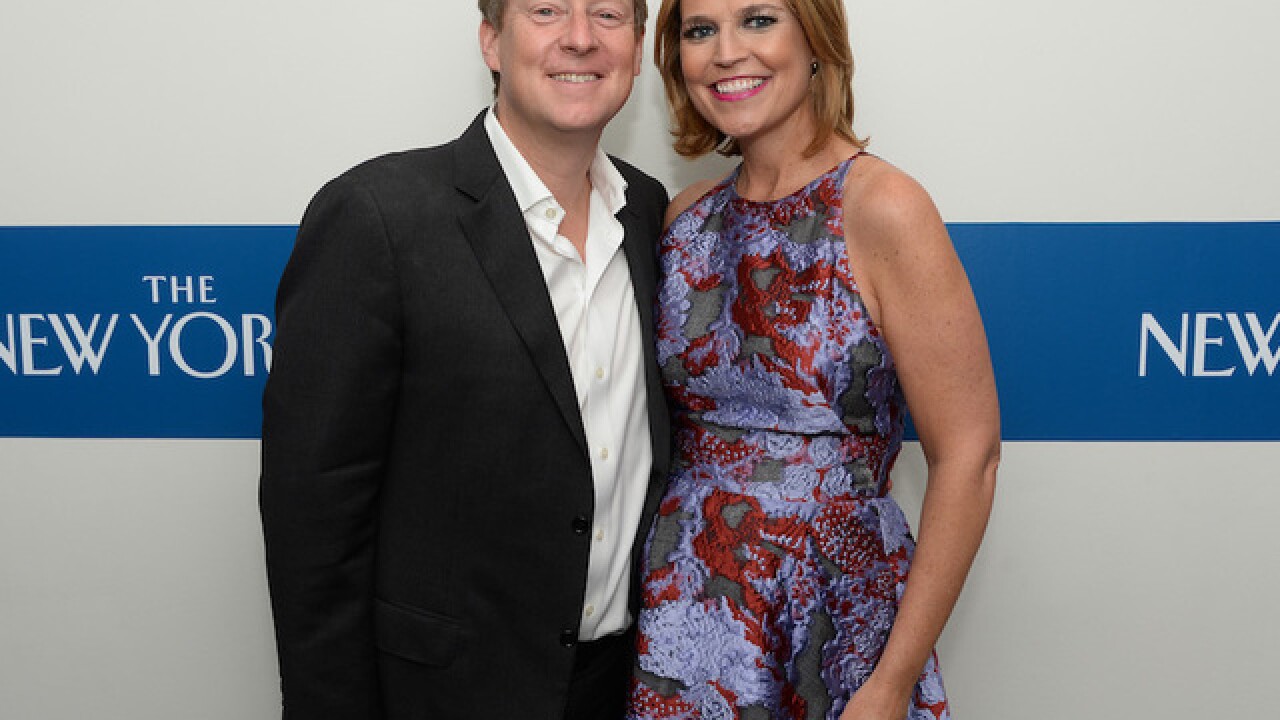 Guthrie made the announcement on the NBC program Tuesday morning. She cited doctors' advice in deciding to skip the Olympics. NBC had announced in April that Guthrie would co-host the opening ceremony of the Rio Games on Aug. 5.

Zika is known to cause birth defects, including microcephaly, in which the baby's head is smaller than expected because the brain hasn't developed properly. The virus is now in 60 countries, with Olympic host Brazil the hardest-hit nation.

Guthrie says her second child with husband Michael Feldman is due in December. The couple's first child, a girl, was born in August 2014.