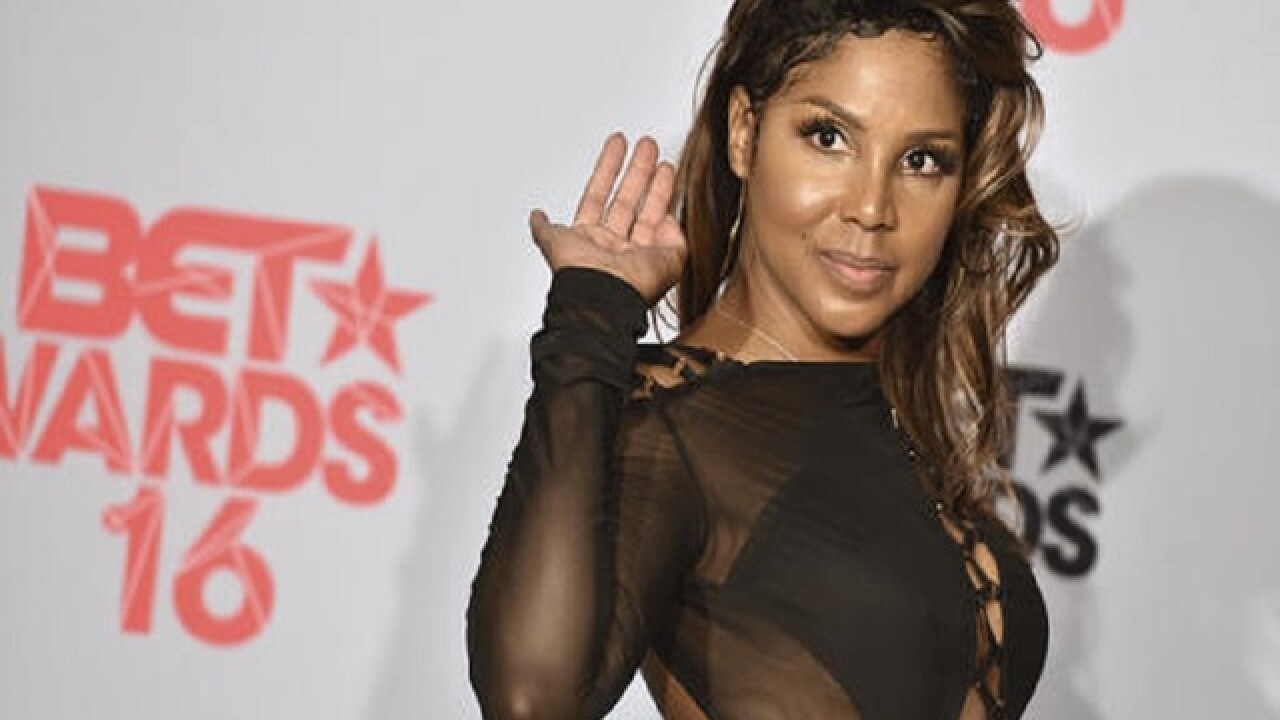 CLEVELAND (AP) — Toni Braxton says she has been released from a Cleveland hospital after being admitted for complications with her battle against lupus for the second time in a month.
The hospitalization forced her scheduled Saturday show in Cleveland to be cancelled. In announcing the hospitalization, a message on the singer's Twitter account said, "Lupus needs to be constantly monitored and this minor setback should not affect the rest of her tour."
Braxton announced that she was out of the hospital Sunday. She thanked her fans for their "well wishes and understanding."
Braxton was released from a hospital in Los Angeles two weeks ago after spending several days being treated for the autoimmune disease.
Copyright 2016 The Associated Press. All rights reserved. This material may not be published, broadcast, rewritten or redistributed.