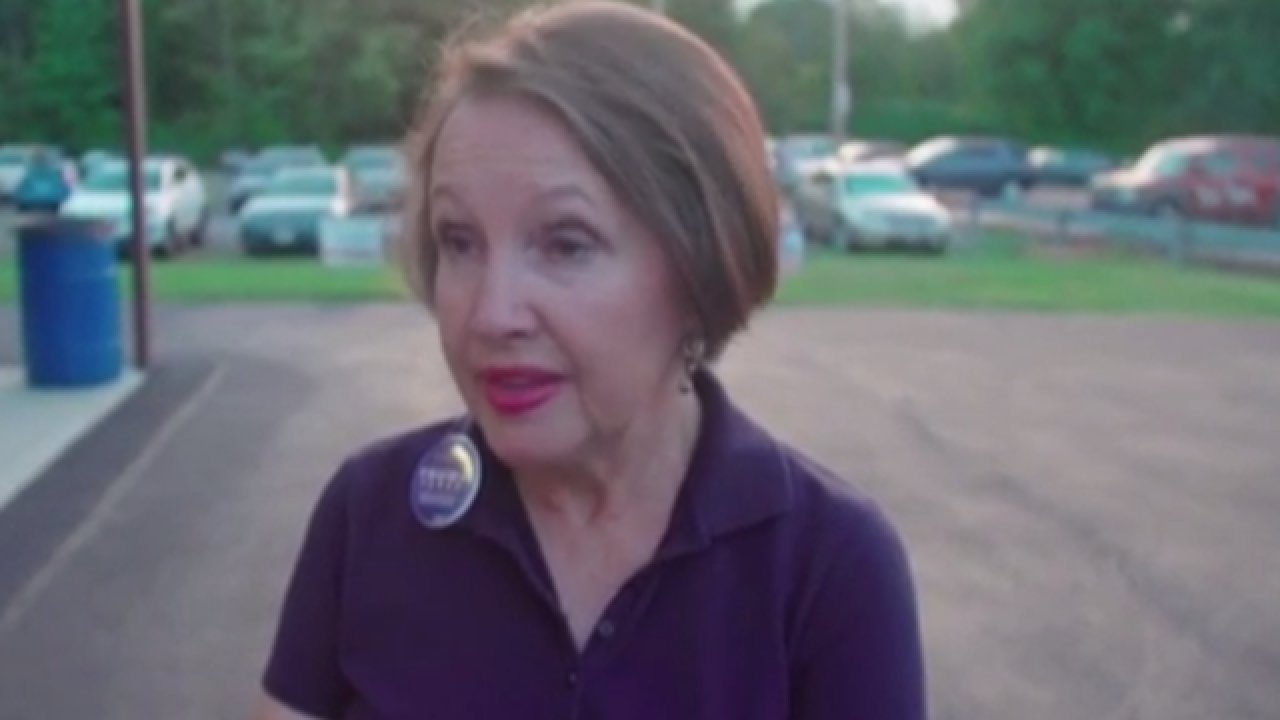 <p>Kathy Miller, the chair of Donald Trump's campaign in Mahoning County, Ohio, has resigned after stating in an interview that she didn't think racism existed before Barack Obama's presidency.</p>

A Trump campaign staffer in Ohio has resigned after telling a reporter that she didn’t believe racism existed prior to Barack Obama’s Presidency.

According to the Columbus Dispatch, Kathy Miller resigned her volunteer position as the Mahoning County chair of Trump’s campaign and her spot as an elector to the Electoral College on Thursday.

“My personal comments were inappropriate, and I apologize," she said, according to the Dispatch.

Her resignation came after her controversial comments about race were posted on The Guardian.

“I don’t think there was any racism until Obama got elected,” Miller said. “Now, with the people with the guns and shooting up neighborhoods and not being responsible citizens, that’s a big change. It’s a philosophy that Obama has perpetrated on America.”

“If you’re black and you haven’t been successful in the last 50 years, that’s your own fault,” she added.

According to the Associated Press, Miller also said the Black Lives Matter movement was a “stupid waste of time.”