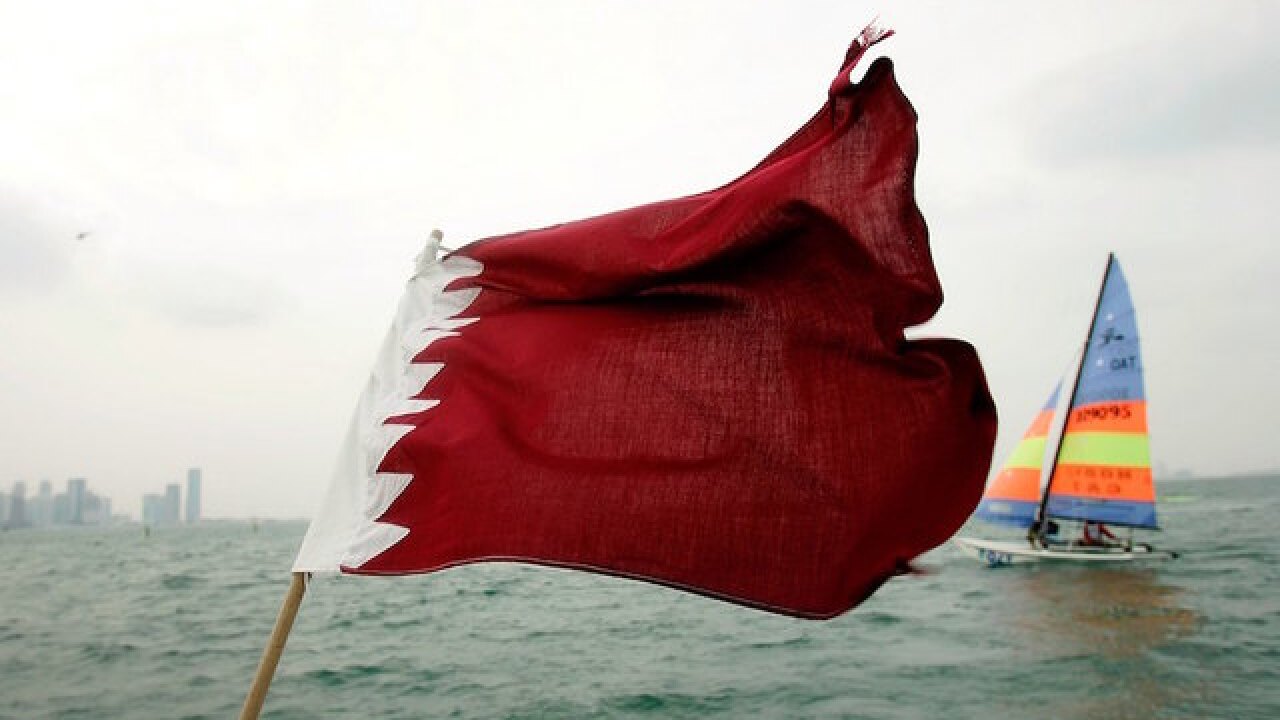 Copyright Getty Images
Streeter Lecka
<p>DOHA, QATAR - DECEMBER 11: The Qatar Hobie 16 team sails towards the Doha skyline as the Qatari flag blows in the wind during the 15th Asian Games Doha 2006 at the Doha Sailing Club on December 11, 2006 in Doha, Qatar. (Photo by Streeter Lecka/Getty Images for DAGOC)</p>

Elliott Broidy, a venture capitalist and fundraiser for President Donald Trump's 2016 campaign, is suing Qatar, saying they planted news stories in national newspapers that smeared him.

Broidy alleges the Middle Eastern nation targeted him because of his ties to its rival, United Arab Emirates, and his criticism of Qatar. He says operatives from the country hacked his emails, fabricated some of their details and leaked them to major news outlets, resulting in negative news stories over the last month about international connections he had and ties to Russian companies.

The complaint -- and those news stories central to Broidy's allegations -- touch on a possible thread of special counsel Robert Mueller's investigation, which is looking into foreign influence around some top Trump officials.

The embassy of Qatar said the lawsuit is an attempt to divert attention from media reports and is without merit.

"Mr. Broidy's lawsuit is a transparent attempt to divert attention from US media reports about his activities," a statement from Jassim Al-Thani, Media Attache for the State of Qatar in Washington DC, said.

"His lawsuit is without merit or fact. It is Mr. Broidy, not Qatar, who orchestrated nefarious activities designed to influence Congress and American foreign policy. It does not matter how many venues Mr. Broidy publishes his false accusations in, they will not become truth," the statement said.