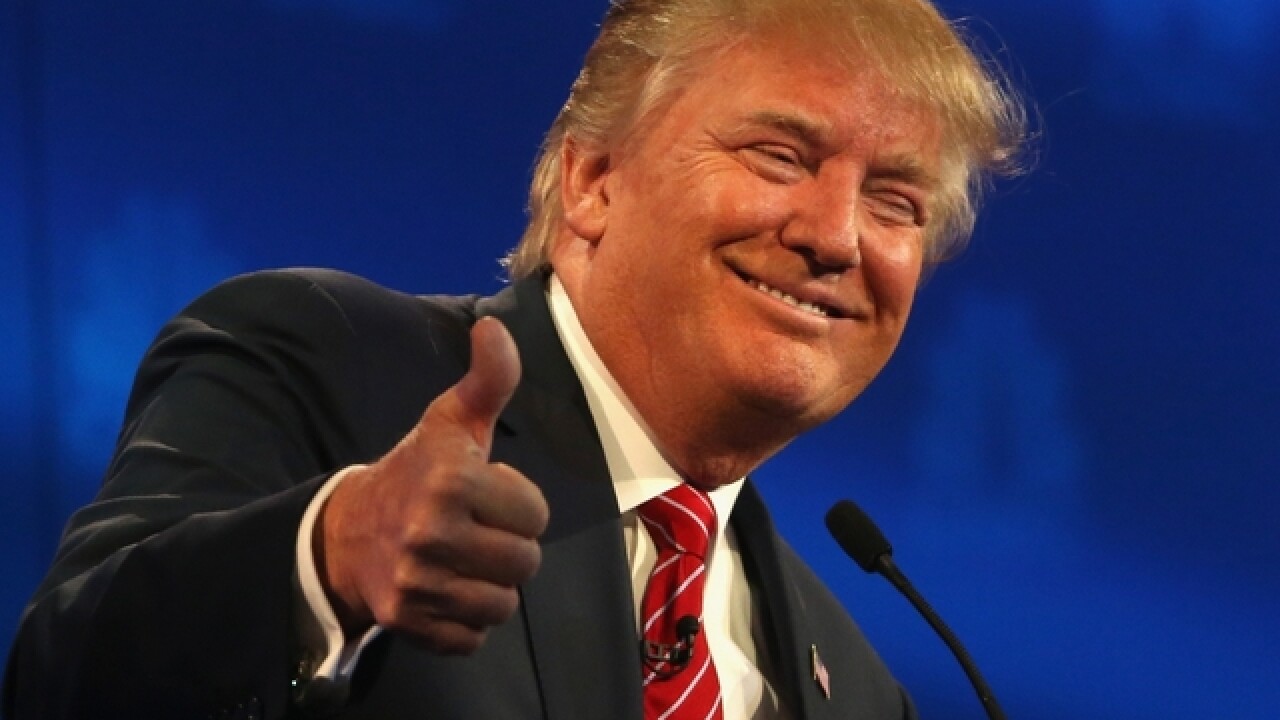 Every day, President Barack Obama is given a briefing with sensitive information regarding national security. A similar briefing has traditionally been prepared for major presidential candidates close to the election.

With GOP front-runner Donald Trump now essentially the presumptive standard bearer for the Republican Party, he will likely be afforded a national security briefing. According to White House spokesperson Josh Earnest, briefings normally are delivered to candidates shortly after the conventions. That means that Trump, and either Bernie Sanders or Hillary Clinton, will begin receiving such briefings.

Given Trump's outspoken nature, Earnest was asked if the White House had any reservations about sharing sensitive information with Trump.

"That decision will be made by our intelligence professionals," Earnest said. "They are committed to fulfilling the spirit of this non-partisan cooperation when it comes to sensitive national security issues. At the same time, they also will carry out those activities consistent with their understanding of treating this information sensitively."

On Friday, Obama issued an executive order to begin the transition from the Obama administration to a new government.