US says immigrants can be denied citizenship over marijuana ties. Even in states where it's legal 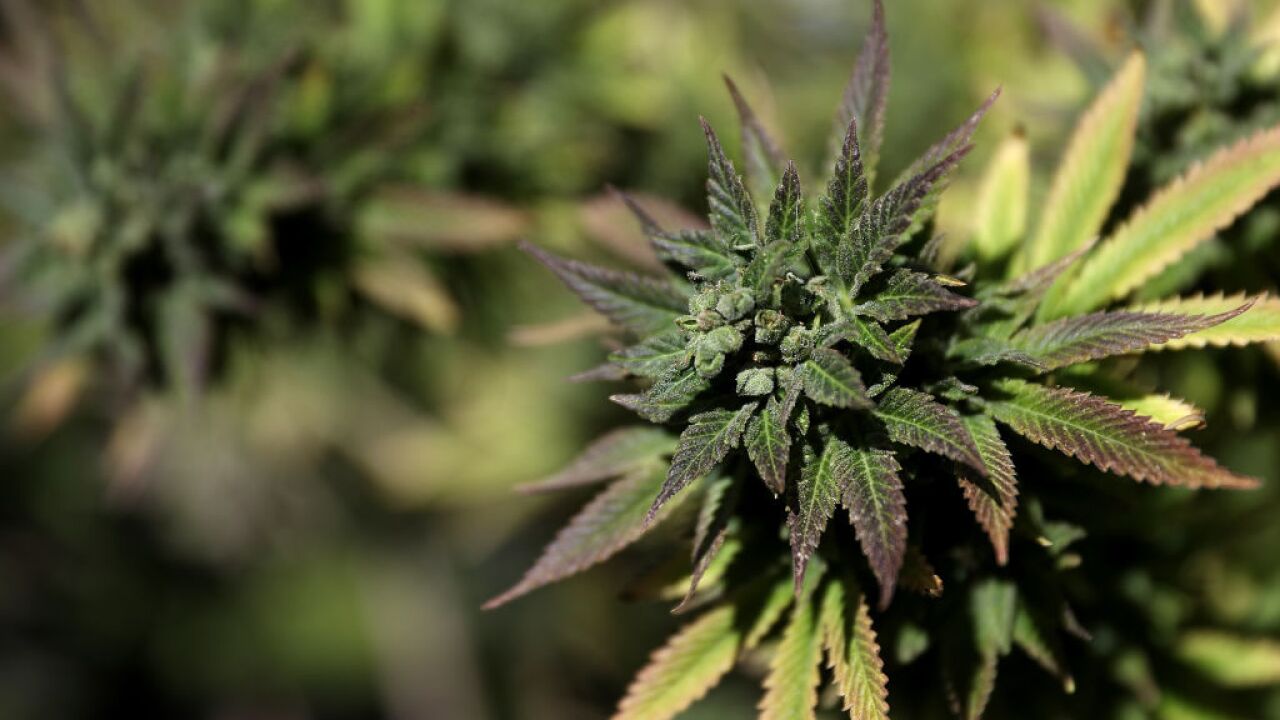 Marijuana possession, production and distribution, even in states where it is legal, will remain a barrier in many cases to immigrants hoping to gain US citizenship, the federal government said.

"Marijuana remains illegal under federal law as a Schedule I controlled substance regardless of any actions to decriminalize its possession, use, or sale at the state and local level," a USCIS spokesperson said in a statement. "Federal law does not recognize the decriminalization of marijuana for any purpose, even in places where state or local law does."

"It's been something that we have been struggling with in Colorado for a while now," said Jeff Joseph, an immigration attorney in Denver, where marijuana use is legal. "There's a number of activities that can be perfectly legal in Colorado that people don't realize constitute as an immigration violation."

Earlier this month, Denver Mayor Michael B. Hancock sent a letter to US Attorney General William Barr asking for Department of Justice guidance on policies that are "negatively impacting" the legal immigration status for people who work in Colorado's cannabis industry.

Two Denver immigrants who had lived in the US for more than 20 years were told by USCIS that they were ineligible for naturalization because of their employment in the cannabis industry, the mayor said.

One of the immigrants, Oswaldo Barrientos, 30, told CNN in a statement that he thought he "was a shoe-in for citizenship."

"I work hard in an industry that offers opportunity and that's unquestionably legal within the state. For the government to deny my citizenship application because I'm a bad person is devastating," Barrientos said.

Barrientos' attorney, Aaron Elinoff, said this policy announcement is a move by the Trump administration to "quietly and systematically" target the immigrant population.

Prior to this guidance, immigration field offices around the US handled marijuana in different ways, according to Joseph. "This now seems to instruct [immigration] officers to probe."

Joseph said he prefers the transparency of the new guidance, but the unfortunate part is that "people are doing things that are perfectly legal under state law, but will make them permanently ineligible for a green card."

According to USCIS, as long as marijuana remains illegal under federal law, the agency won't grant special considerations to individuals whose marijuana activities may be decriminalized under state or local law.

"Marijuana remains illegal under federal law as a Schedule I controlled substance regardless of any actions to decriminalize its possession, use, or sale at the state and local level," a USCIS spokesperson said in a statement. "Federal law does not recognize the decriminalization of marijuana for any purpose, even in places where state or local law does."

David Leopold, counsel to DHS Watch and former president of the American Immigration Lawyers Association, criticized the policy guidance, calling it "nonsensical" at a time when states continue to liberalize their marijuana laws.

There have been cases where people have used medical marijuana for a serious injury, left the US, and upon return were challenged by immigration authorities, as if it had been illicit use, Leopold said.

As states legalize, "noncitizens can really find themselves in a bind," he said. "USCIS doesn't have to make it worse. You have a situation where you have an obvious conflict between state and federal law."