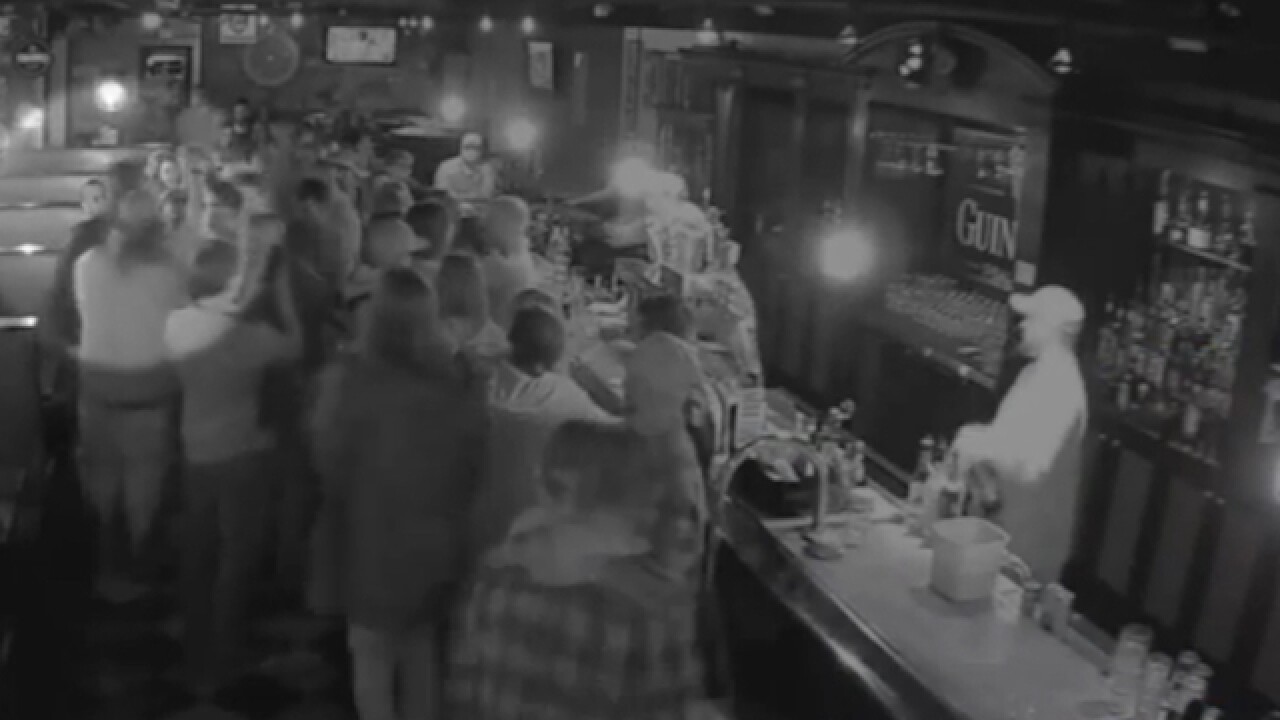 A star of a hit HGTV show is seen in a scuffle at a bar in surveillance video released by authorities.

Jonathan Scott, of "Property Brothers," will not be charged after being part of a fight at a bar in Fargo, North Dakota in April.

Scott was in Fargo for a design conference when the incident occurred. He told police he was simply trying to break up a bar fight.

Bouncers placed the reality star in a choke hold during the scuffle. Assault charges are not going to be pursued, according to the prosecuting attorney in Fargo.