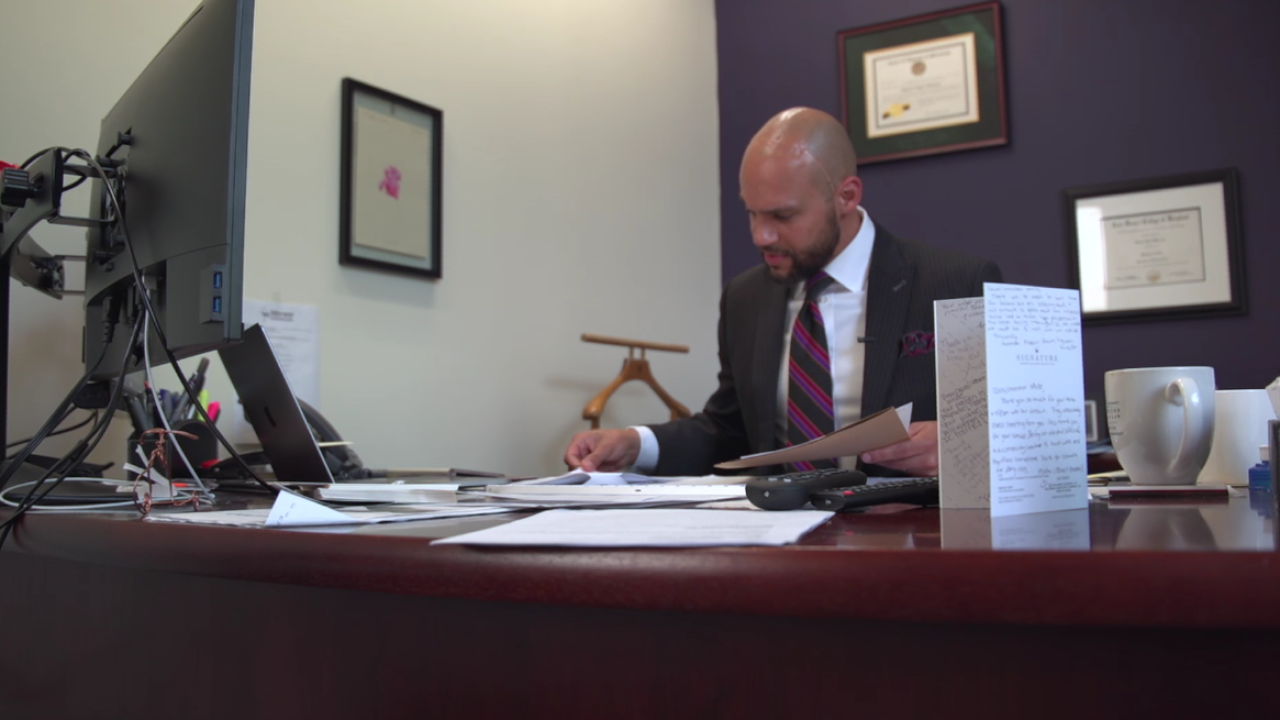 Washington D.C. could become the first place in the U.S. to restore voting rights for felons who are behind bars.

Councilman Robert White introduced a bill to make that happen, and says the justification is simple.

Opponents to the bill say a prison sentence is meant to be a punishment and losing the right to vote is part of the repercussion of breaking the law.

“When someone is incarcerated, they lose many of their rights. But we have to be careful to distinguish between what is a punishment for a crime and what is a basic right to democracy,” the DC councilman said.

Vermont and Maine are the only two states in the country that currently allow felons to vote in prison. But the issue is getting national attention after Presidential candidate Bernie Sanders said he supports it.

“I think the right to vote inherent to our democracy. Yes, even for terrible people,” Sanders said.

Meanwhile, U.S. President Donald Trump has used the issue as a rallying cry.

“Let the Boston Bomber vote. He should be voting, right? I don't think so. Let terrorists that are in prison vote. I don't think so. Can you believe it? But this is where some of these people are coming from,” Trump said.

The Washington, D.C. council is expected to conduct a hearing and vote on the issue early next year. It could become a blueprint for states considering passing a similar law.