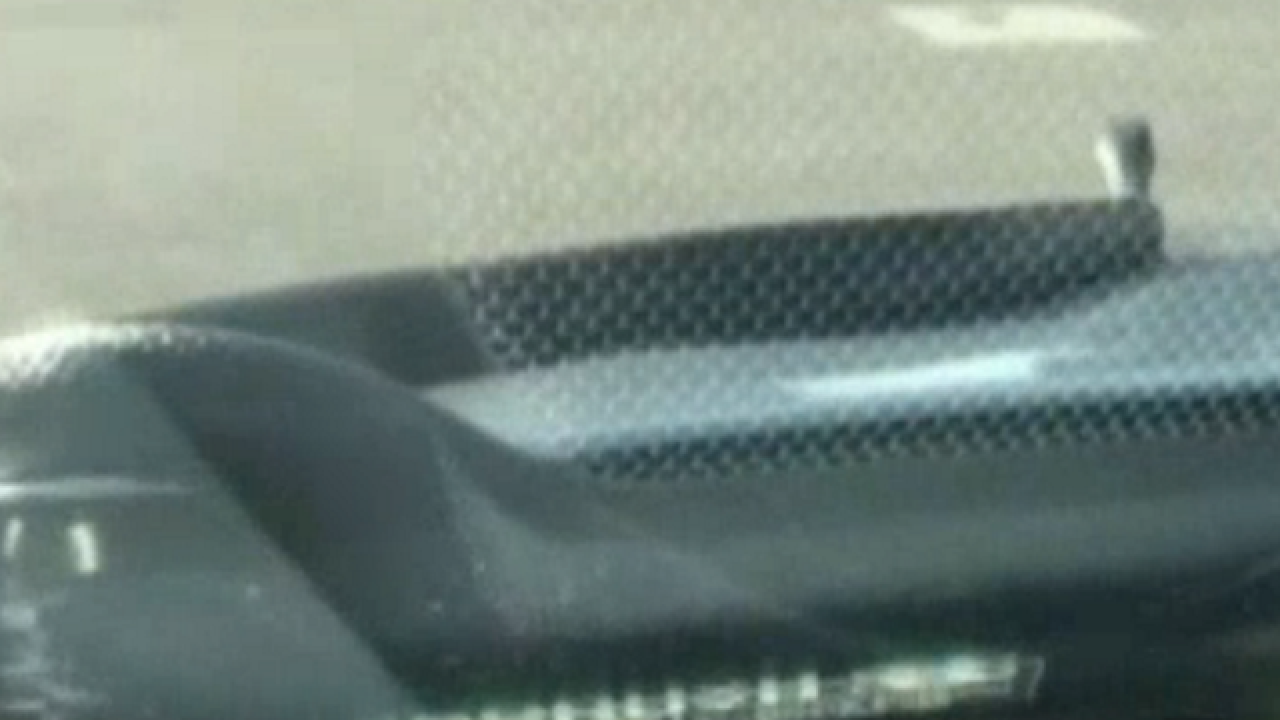 It’s frightening to see a snake slithering across the road, let alone on the hood of your car.
A Clearwater, Florida, man was driving home from work when he said a 6-foot-long snake popped out from under the hood of his car, according to NBC Miami.
Tim Mokwa whipped out his phone and began filming the serpent as it glided across the hood, writing on Facebook that it even tried coming through the window at one point. See the footage below.
The video, Mokwa said, doesn’t even show the entire length of the huge reptile.
It wasn’t immediately clear how the snake ended up inside car.
Copyright 2016 Scripps Media, Inc. All rights reserved. This material may not be published, broadcast, rewritten, or redistributed.